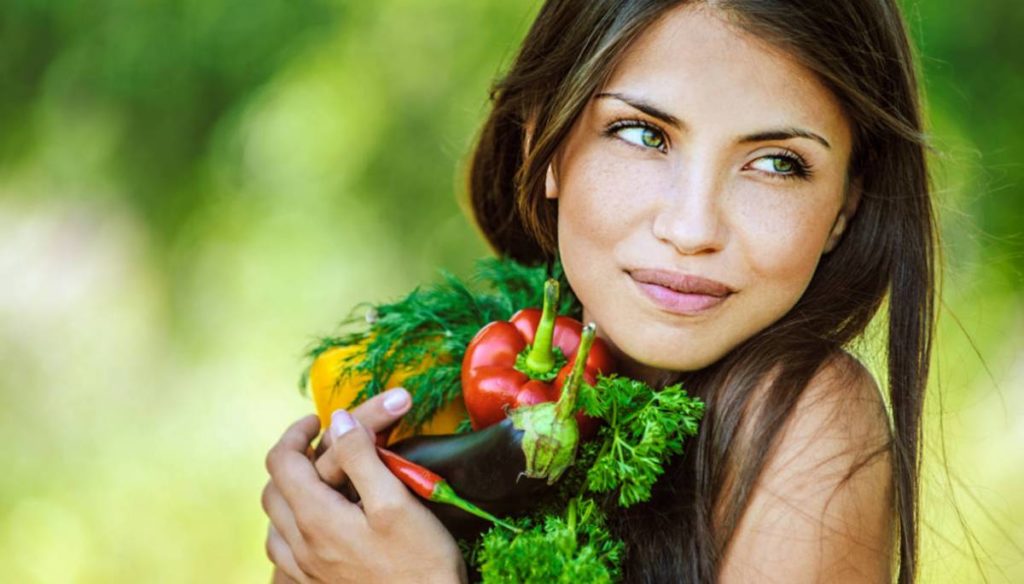 Lately many more people are changing their diet following a vegan diet, without really knowing the pros and cons

Following a vegan diet not only means participating in a fashion that is increasingly rampant among the world and Italian population, but also means becoming aware that a regime is being followed that excludes foods of animal origin that could lead to a series of nutritional deficiencies and damage to our body if it is not done correctly and carefully. It has been shown that a vegan diet not only reduces the risk of cancer and cardiovascular diseases, but will also make the skin of the face more beautiful and young. This, however, by introducing foods that bring all the nutrients necessary for the proper functioning of our body in the right combinations.

The advantages of following a vegan diet are manifold and varied. The introduction of toxins into the body will decrease considerably, making the skin and hair healthier and more aesthetically beautiful. Also accustomed to the Mediterranean diet which provides for the introduction of foods that will be eliminated with a vegan diet, we leave little room for some types of fruit and vegetables that are particularly useful for the proper functioning of our body.

By simply eating only what comes from the plant world, we will be forced to introduce spices, fruits, vegetables and legumes that were unusual for us so far. Of course, the introduction of these foods and foods must be a habit that must become essential!

In fact, follow a diet that eliminates foods of animal origin, but limits oneself to eating foods common to us, and without checking their specific properties of each one, therefore starting to binge only with carbohydrates and vegetables without introducing from the most varied legumes, algae. , to fruits we didn't even know existed, can lead to a series of serious food shortages.

These include anemias, deficiencies in essential minerals such as magnesium, phosphorus and zinc essential for the proper functioning of our central nervous system, and even hypo-proteinosis, i.e. a serious deficiency of proteins caused by the lack of intake of all essential amino acids, which can be taken safely in a vegan diet, but paying close attention to food combinations. So pay attention not only to the advantages, but also to the cons of a vegan diet.

Maria Teolis
3606 posts
Previous Post
Kate, is William sick of you too? It will only go to China and Japan
Next Post
Michelle Hunziker, the wait for All Together Now grows. And throws an arrow
You must be logged in to post a comment.
Menu