I Fatti Vostri, Magalli comments on Roberta Morise's farewell and has his say 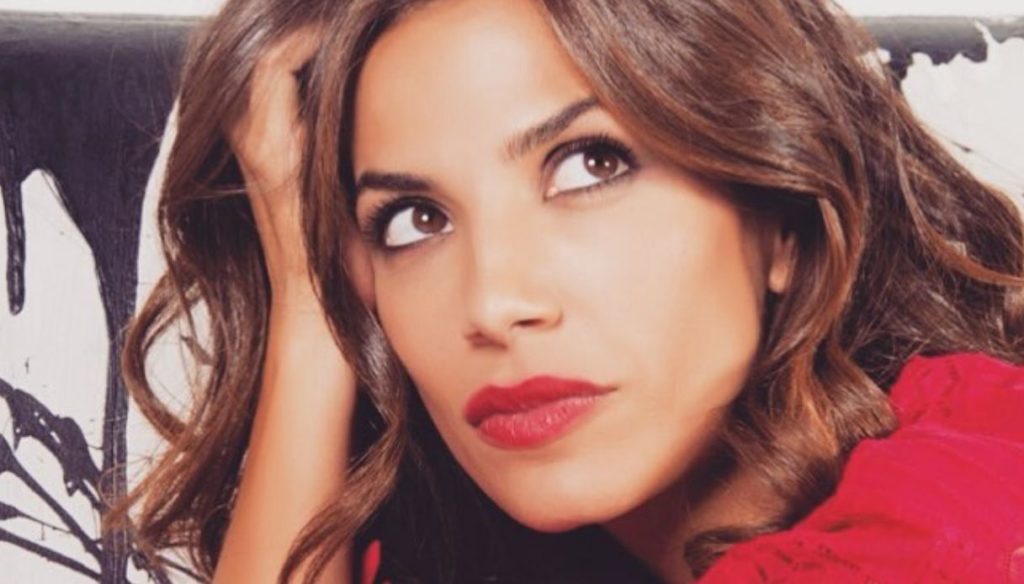 Roberta Morise will no longer be part of the cast of I Fatti Vostri. A decision that has caused great displeasure in the fans of the presenter and which has also raised some gossip. Many, in fact, wonder who will be the one who will take his place in the next season and, above all, the reasons that led to his replacement.

That Roberta Morise will no longer work alongside Giancarlo Magalli in the running of I Fatti Vostri is now official. And, although the two have always shown that they are on excellent terms, there has been no lack of insinuations about the fact that the famous conductor was involved in the decision to replace the colleague.

Giancarlo Magalli categorically denied this hypothesis, who lost his temper and let himself go to a runaway post on Facebook, accusing those who, at the news of Morise's farewell to I Fatti Vostri, had written of his possible involvement:

Knowing of my friendship with Roberta Morise and of my regret for his replacement at I Fatti Vostri next year, a replacement that I certainly did not want, they report the news saying 'Magalli strikes again' insinuating that it would be my decision. Liars and infamous.

In short, Magalli, furious, took it out on those who insinuated that he would no longer want his colleague by his side. On the other hand, rumors about the precariousness of their relationships had already circulated in the past, enough to force him to intervene with a live declaration and take a position:

Our Roberta Morise – he said in the last episode of I Fatti Vostri – to which I am afraid even to say good morning for fear that things are not written true. There is always one. Robertina is a love.

If there are no more doubts about the type of relationship between Roberta Morise and Giancarlo Magalli, there are many questions about who will be the next woman to support the conductor at I Fatti Vostri. According to some rumors it could be Samantha Togni, ex face of Dancing with the stars.

Roberta Morise, meanwhile, is enjoying her well-deserved holidays and, for now, does not seem to want to comment on her replacement. What are your future prospects?