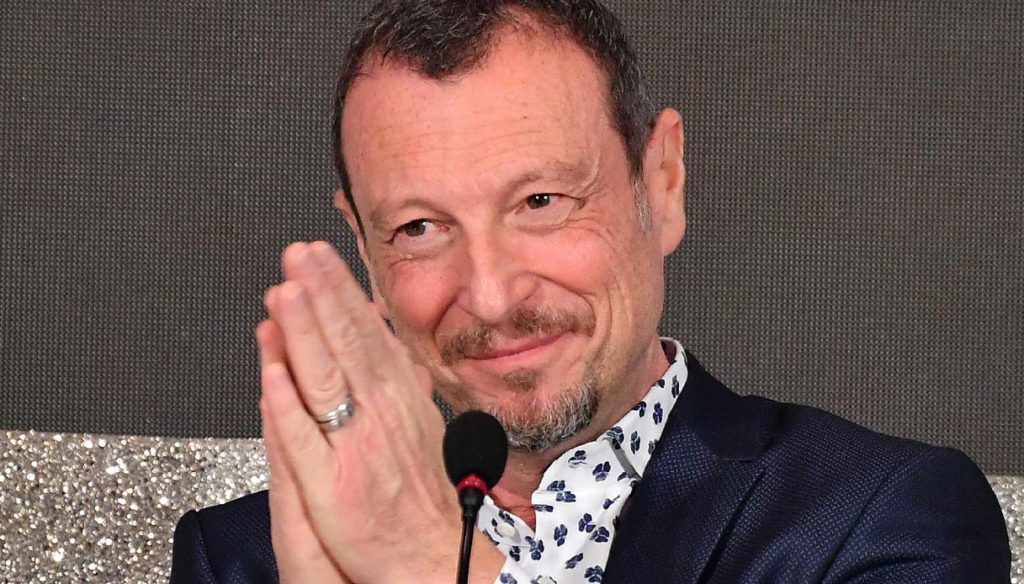 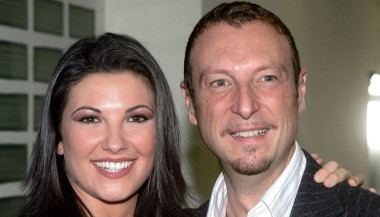 The Telethon Foundation's marathon week ended with the triumph of Amadeus, who kindly "lent" the episode of I soliti Ignoti on Rai 1 for the good cause at the end of the event that characterized the Rai television programming from 12 to 19 December.

Among the VIPs who got involved for the special charity episode aimed at raising funds (with the usual mechanism provided by the game show), the actor and director Sergio Castellitto, the beautiful Giovanna Civitillo (wife of Amadeus) appeared in the studio , the journalist Giovanna Botteri, Christian De Sica and Max Giusti.

To shine for having played with great intuition was undoubtedly Giovanna Botteri who stood out particularly for her ability to recognize the trades of some of the participants in the game. Specifically, Botteri was able to recognize the scientist who studied the planet Mars and its conditions of habitability.

And speaking of Mars, the red planet is the futuristic set of Christian De Sica's latest film, in which the actor stars along with Massimo Boldi. The new cinepanettone brought together the legendary couple Boldi-De Sica on the big screen, On vacation on Mars was released these days and is already available for streaming. Christian too was able to make a fun contribution with his participation in I Soliti Ignoti – special Telethon, in turn inviting all his supporters to donate to the Foundation.

With that of this year, the editions of the Telethon marathon in twinning with Rai rise to 31, a special event that has the noble purpose of raising funds for research, to find a cure for all rare genetic diseases. An important manifestation of awareness towards the study of these diseases that afflict hundreds of thousands of people, especially children.

Amadeus and his VIP guests in the game helped raise important money, exposing themselves at the forefront to invite people to donate, Telethon broke through the wall of 46 million euros, raised thanks to the generosity of the people who donated throughout the week and who they do throughout the year. An extra hope to be delivered directly into the hands of researchers and thus allow science to progress, in order to know better and be able to cure rare genetic diseases.

Barbara Catucci
11494 posts
Previous Post
Letizia ready for 2021: from associate to honorary president
Next Post
Ema Stokholma, the message for Silvia Toffanin after the difficult interview with Verissimo