I will fantasize, the heroine in a helmet will be the protagonist of a new series 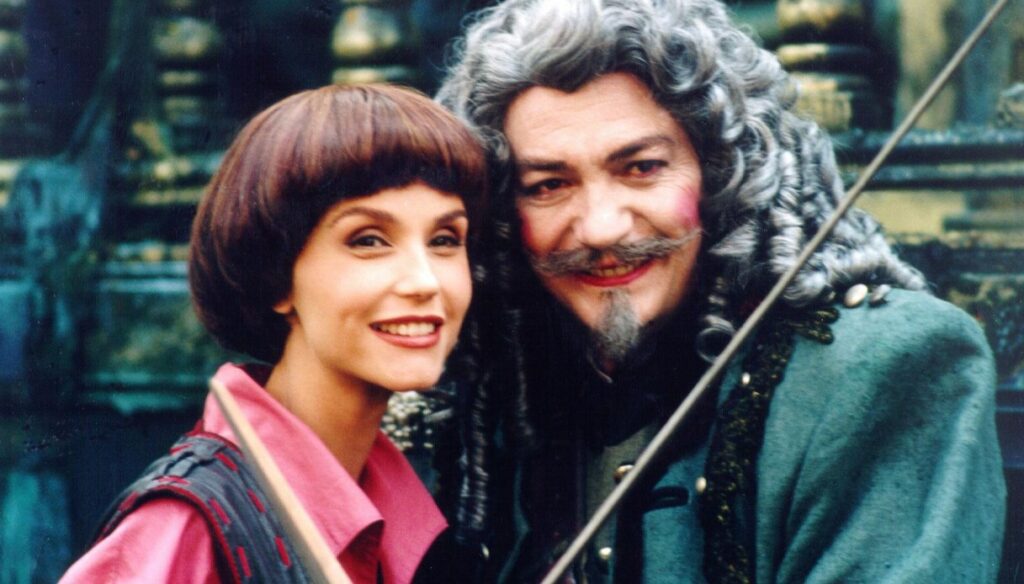 Fantaghirò returns with a new series: the official announcement comes like a bolt from the blue and there is a lot of curiosity about the new protagonist 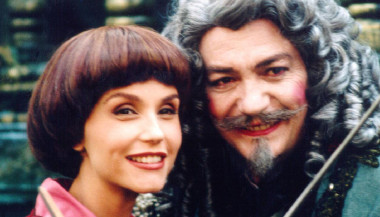 Fantaghirò, the nineties heroine all helmet and adventure, is preparing to return to TV. Not with the usual reruns that air during the Christmas period – and that fans never stop watching – but with a new and unreleased series. This was announced by Marco Belardi, director of Lotus Production, who officially confirmed the realization of the mini-series. There is very little information but they already make the mouth water of those who grew up with the cult character played by Alessandra Martines.

The Fantaghirò saga made its debut in 1991 under the direction of Lamberto Bava and continued for many years, keeping the audience glued to the small screen until 1996. The script of the new adventures of the most nonconformist princess there is, that of dolls and beautiful clothes much prefers swashbuckling, will carry the signature of White Rabbits and there is no doubt that the inspiration will always be the same: Italo Calvino's folk tale. The direction of the live action, however, will be entrusted to Nicola Abbatangelo, Creative Producer of Lotus and fresh from his latest work The Land of Dreams, which will be released soon.

The new chapter of Fantaghirò will be titled The Queen of the Two Kingdoms and filming will begin as early as 2021. We do not know for sure if we will be able to enjoy it by the end of the year, but the wait will certainly not be disappointed. Reboot and sequels are now a fixed point in the production of films and TV series, so it is not surprising that a cult like Fantaghirò would be back in the limelight.

A beautiful, strong and courageous woman who fights for her ideals. Fantaghirò is this and much more and it is also thanks to the interpretation of the splendid Alessandra Martines that has remained in the hearts of the fans. At the time Martinez was very young and with a career in the world of ballet behind her. Thanks to Gianni Boncompagni he had made his debut on TV, participating over time in various programs. First guest of Raffaella Carrà, then of Sandra and Raimondo on Canale 5 and even with Pippo Baudo in the seventh edition of Fantastico. Surely it will not be she who plays the role of Fantaghirò, but as often happens in reboots we cannot completely exclude that the writers can cut out a part for her. It would be a joy for fans of the cult series.

Barbara Catucci
7279 posts
Previous Post
Sanremo: nudity, fainting and would-be suicides. All the scandals of the Festival
Next Post
Commissioner Ricciardi triumphs: he yields to Livia and betrays Enrica