Ilaria D'Amico, after her farewell to sport, prepares a new topical program 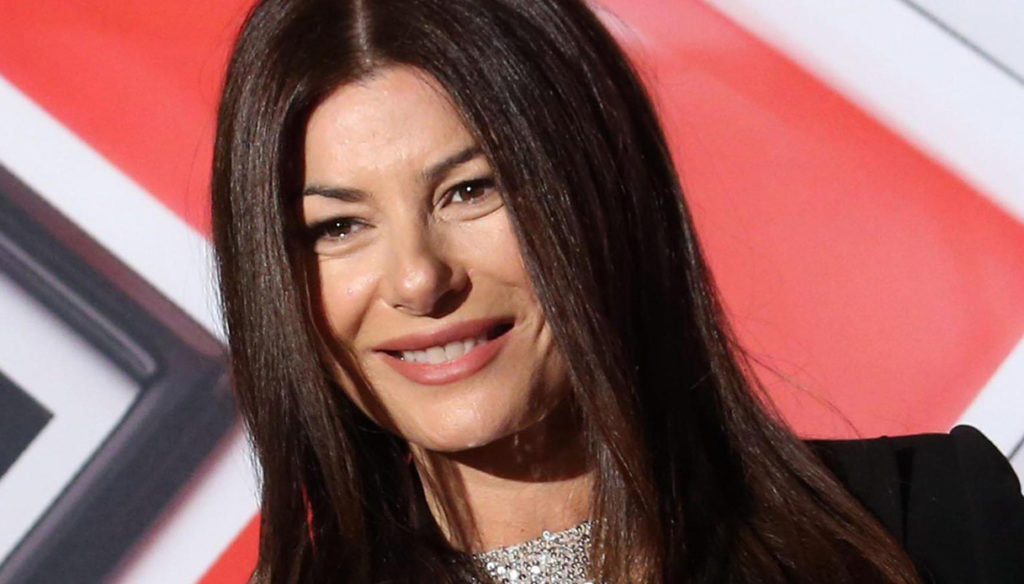 The journalist will return to the small screen again with a news program, the details of which are not yet known

Ilaria D'Amico is ready to return to the small screen: the rumors of this summer, who wanted her at the helm of a new program, found their foundation in the words of the presenter herself.

To the microphones of Rai Radio 1, interviewed during the program Un Giorno da Pecora, the journalist revealed that she is already working on a new project:

I am preparing the team for a current affairs program, which will talk about politics and beyond, which will start in January. It will air once a week in prime time on Skytg24. If it will be a talk show? Let's see.

Ilaria D'Amico then specified that there are details, more and less important, yet to be defined, such as the title of the program: "No, not yet, we are still in the phase in which we are making 'pasta', as they say . When the title is there, you have everything … ".

In recent months, the historic Sky presenter had said goodbye to football, after 18 years of running: "They have been incredible years, since we were in the beginning, with so many empty suitcases to fill. I had fun, excited and passionate every minute of my live shows and this was possible thanks to my traveling companions, "said D'Amico during his last live broadcast, at the end of the Champions League final.

After almost twenty years, the historic presenter Sky had declared her desire to abandon the program in order to embark on new adventures. Ilaria, during the summer, seems to have found the right energy to tackle the new project in the pipeline and return to air with a program of her own.

The journalist spent the holidays dedicated to family and relaxation, in an atmosphere of serenity together with Gianluigi Buffon, their child Leopoldo Mattia and the children born from the goalkeeper's previous marriage, the one with Alena Seredova, Louis Thomas and David Lee.

Although the past between the player and Alena has been stormy and turbulent, today the relations between the two in fact appear much more relaxed: in fact, the images of a beautiful extended family have appeared on the social networks who see their child together with the children born from the marriage of the footballer with Seredova.

Barbara Catucci
5883 posts
Previous Post
GF Vip, time for comparisons in the house. And Gregoraci reveals the meaning of the blows on the chest
Next Post
GF Vip, Zorzi sad for Aurora Ramazzotti refuses to sing a song by Eros