Ilaria D'Amico remembers her sister Catia: "Now it's a part of me" 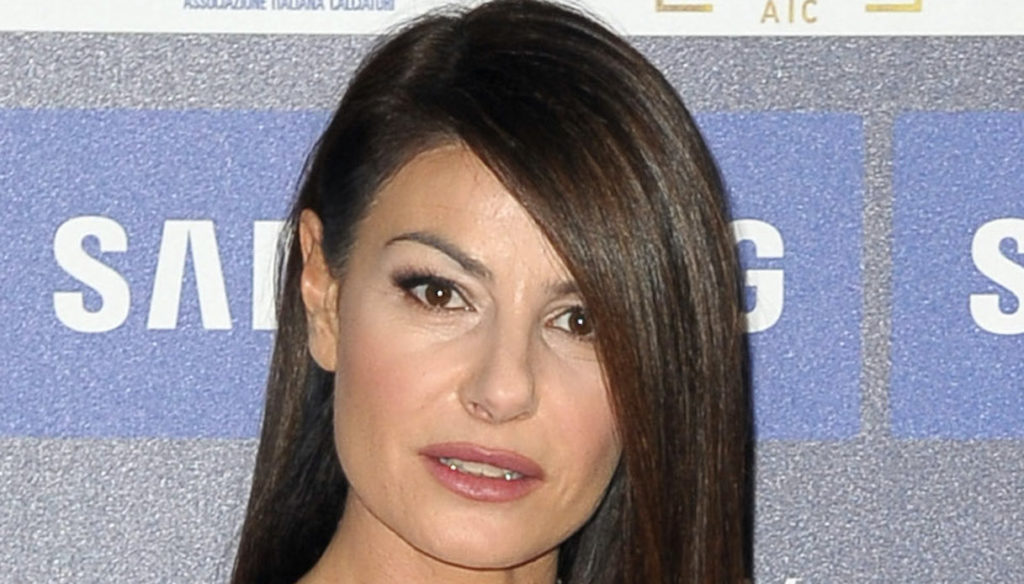 Ilaria D'Amico dedicated splendid words to his sister Catia, who passed away a few weeks ago due to a tumor

Ilaria D'Amico recounted the great sorrow for the death of her sister Catia, a terrible mourning that radically changed her life and allowed her to review her priorities. And now she wants to think about her family, giving a change to the career she has built over many years of effort.

Just a few months ago, the Sky presenter made the announcement: her farewell to the world of football came like a bolt from the blue, and had aroused many questions from fans. What was his future going to be? Today, in a long interview with weekly F, for the first time, D'Amico confesses her dramatic grief and the way in which this event has wreaked havoc on her life.

"Catia was 12 years older than me" – revealed Ilaria D'Amico, speaking of her sister. "We learned that she was ill in January 2019, a bad tumor in the intestine area". Thus began the ordeal of a woman who, as Ilaria describes her, "was the healthiest person in the world". The presenter has always remained close to her, supporting her in the long therapeutic path that seemed to have benefited her considerably. Until, last May, the situation worsened again.

"She left in a few months, on 5 September last. I was with her “. The pain, for Ilaria, was enormous and literally changed everything: “I'm more fragile. I feel like she has become a part of me. Today I give less importance to how I dress, I am moved to think of its dignity and privacy. This loss made me redefine my priorities: work is, but the need to look after my family is stronger ”.

And that's why in recent months she has dedicated herself almost entirely to her closest loved ones: we peeked at her summer together with Gianluigi Buffon and their boys, a splendid extended family. The troubled beginning of her love affair with the Juventus goalkeeper, who at the time was busy with Alena Seredova seems to be just a bitter memory, which she has now left behind. On the other hand, the former Czech model has also turned the page alongside Alessandro Nasi, and has recently crowned their love with the birth of little Vivienne Charlotte.

But does the decision to leave the world of football have anything to do with the dramatic disappearance of your sister? "It had been a while since I wanted to change" – confessed D’Amico – "Catia gave me the push to really do it. When I was touring hospitals with her, I felt the urge to deal with service issues, to go back to telling what we are today. So, when Sky's proposal for a prime time event arrived, everything took shape ”.

In the past few hours, in fact, Ilaria D'Amico had said that she was ready to return to the screens with a completely new format, probably starting in January. And now we know that he will do it with an even greater delicacy, remembering the pain for his beloved sister.

Barbara Catucci
11506 posts
Previous Post
Temptation, final episode for Marcuzzi. Speranza has a confrontation with Nunzia
Next Post
Barbara D’Urso very young with her children on Instagram: "The only true love"