Ilary Blasi and Totti smile again with the family on Instagram 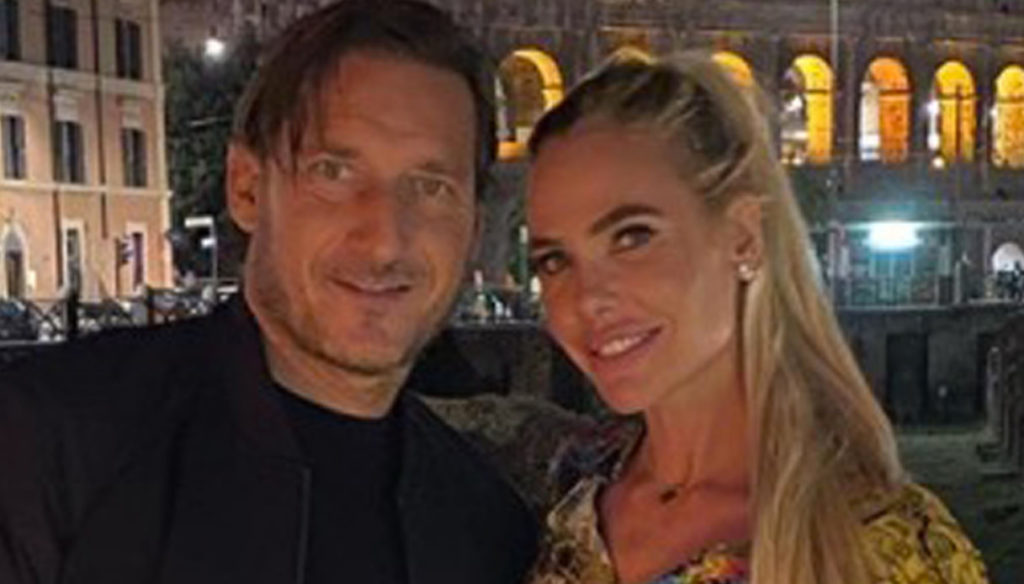 After fighting Covid-19, Ilary Blasi and Totti return to smile with their family on Instagram, finally serene

Ilary Blasi and Totti return to smile with the family on Instagram after a particularly difficult period. The host and the former footballer a few weeks ago tested positive for Coronavirus. An announcement arrived shortly after the death of Totti's beloved father who had severely tested the couple's serenity. Today those complicated days finally seem to be behind us. In fact, Blasi posted a video in which she has fun with the whole family during a sunny afternoon made of laughter and trips to the park.

In the clip that appeared in the Instagram Stories, Ilary and Francesco are on a rickshaw with their children. The former footballer jokes, turning to his wife who is filming the scene. “Oh Ilary, only I ride it”, he jokes. Then he turns to little Isabel. “What does mom do?” He asks and she promptly replies: “Don't pedal”. After the rickshaw the family takes a boat ride in an artificial lake. “Anyway you are too slow to row, come on”, laughs Ilary taking back her husband and Totti exclaims: “Pure?”.

A video that comes after a difficult moment from which Ilary and Totti came out more united than ever. To make these days even more peaceful came the news of Melory's pregnancy. In fact, Blasi's sister is expecting her first child from her husband Tiziano Panicci and will soon make the showgirl aunt. A few days ago Totti had published a post on Instagram in which he said he had fought against Covid-19 which had caused him bilateral pneumonia. "As you have known in recent weeks I have not been well – he explained -. Now I have recovered and I can tell you with some relief that I had Covid and it was not a walk: fever that did not go down, low oxygen saturation and the forces that were leaving ".

“The diagnosis was a blow to the heart: BILATERAL PNEUMONIA from Sars Cov 2 infection! – he added -. Given the timeliness of the diagnosis I was able to cure myself from home, 15 long days but now that everything has passed I want to thank those who have been closest to me and therefore a special thanks to Prof. Alberto Zangrillo to Prof. Monica Rocco and Silvia Angeletti. Covid – he concluded – can be fought with the right precautions and indications ".

Barbara Catucci
7248 posts
Previous Post
Gigi Hadid mom: the new photo of her daughter is very tender
Next Post
Osteopath: who he is and what he does