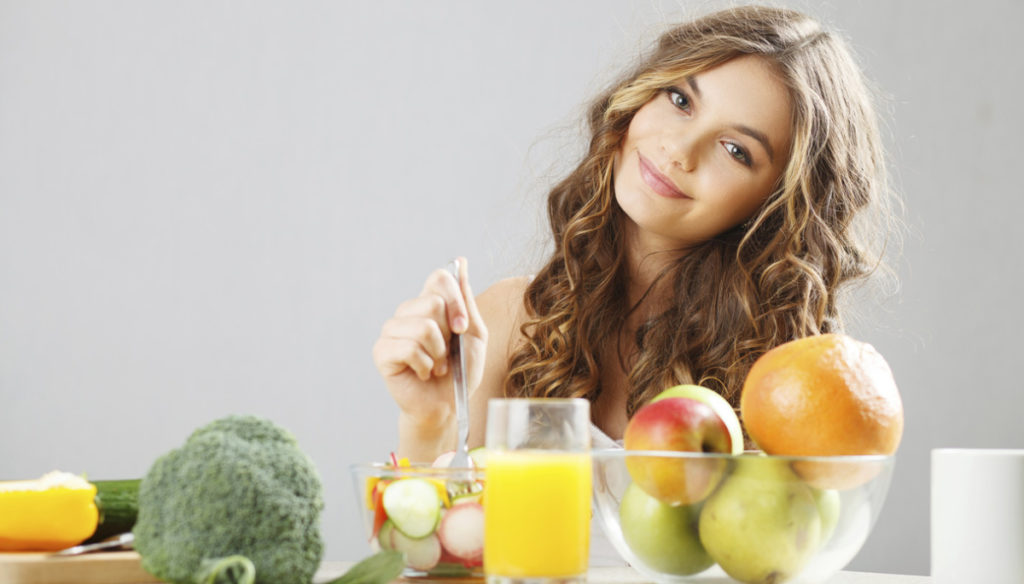 Dear Dr. Bonfiglio, I see everywhere (online, in the bookstore, on television and on the radio) that the blood group diet is depopulating. But is it really miraculous as it seems? Thank you. Anna

The origin of the Blood Group diet is due to Dr. Peter D'Adamo, researcher and teacher in the field of naturopathic medicine. The foundations of his research were influenced by the first insights suggested by Peter's father, Dr. James D'Adamo in 1957, also a naturopath.

He sensed that some people, although following a vegetarian and low-fat diet, could not benefit from it, on the contrary they worsened their health. He deduced that foods that were generally classified as healthy were not always suitable for everyone.

During a prolonged research work, Dr. D’Adamo discovered that each food has its own characteristics that can make it more or less "friend" to the various blood groups. So it starts from the assumption that there may be a close correlation between blood type, food and immune system.

Peter D'Adamo also assesses the fact that the blood groups may have been influenced by human evolution and the food changes in which it was involved. Then classify the groups as follows:

According to the belonging to a specific blood group, according to the author of the specific dietary patterns to be followed to achieve an optimal state of health (Peter J. D'Adamo and Catherine Whitney, Eat right for your type: complete blood type encyclopedia ).

Having made this simple premise, however, it is necessary to understand how much science and how much research is behind such demanding statements. Experts claim that there is little scientific behind the talk about blood type and diet.

The first hesitations emerged after a large review published in the American Journal of Clinical Nutrition, but more recently have been confirmed by further research, in which 1,500 subjects were enrolled. The study found that adherence to different dietary regimes led to the improvement of cardiovascular risk factors, however effects not related to belonging to one group rather than another.

Canadian scientists also saw that the effects did not change by assigning the same diet to individuals of different blood groups.

In light of everything, a healthy and varied diet based on simple rules, accompanied by constant physical exercise and free from vices, is the basis for achieving and maintaining an excellent state of mental and physical health.

Maria Teolis
3428 posts
Previous Post
Mentana makes the mea culpa towards the children, silence on Michela Rocco
Next Post
Andrea Delogu: who is the beautiful presenter