Island, Akash will no longer be there: farewell to Ilary Blasi 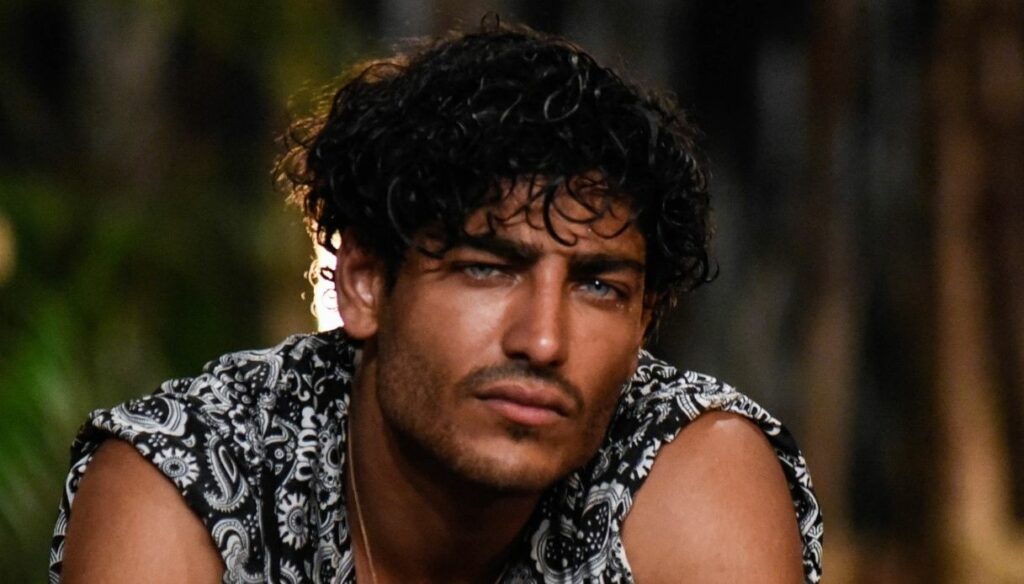 Akash Kumar's farewell to "The Island of the Famous": the model will no longer be in Ilary Blasi's program 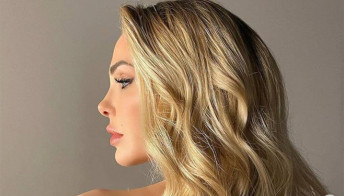 Akash says goodbye to the Island of the Famous: the model will no longer be a guest of the program hosted by Ilary Blasi. To reveal it was the former castaway who on Instagram announced the choice not to participate in the show. “My studio experience ends here… I will no longer be present. This is my choice, ”he said. Akash then clarified that he spontaneously made this decision: "It is better to give space to people who create dynamics," he added.

Akash's adventure on the Island of the Famous was very special, often marked by controversy. The model had chosen to leave Honduras, refusing to stay in Playa Imboscada and continue the game. Not only that: he had become the protagonist of several clashes with Tommaso Zorzi and Ilary Blasi. Just about the presenter she had said: “I have no grudge towards Ilary Blasi, I don't even know who he is. If it weren't for the fact that she is Totti's wife, I wouldn't even know who she is. Totti is a great man, a captain and I respect him. […] I am a supermodel, you make them six campaign shows in New York and London. All those who don't know me go to D'Urso to get a couple of pennies, but I don't know them. So it's all about money and I don't lack money. And you guys who say I do nothing, do half the things I did! I know guys that I'm too handsome, they told me to stay in New York and not go back to Italy ”.

Shortly after he had harshly criticized the program: “I didn't want to mess around, you understand? If I had been a dead man of fame like so many I would have stayed, but I don't care I wasn't comfortable with myself in there. I was having panic attacks and I was not mentally well. So if you don't like me that's okay, nothing changes for me. Guys are taking you for a ride, but really. This is why so many young people see Netflix, Prime and Sky, because the TV sucks, there is no decent program ".

Later Akash Kumar appeared in the study of the Island of the Famous, promising a confrontation with Tommaso Zorzi which, in fact, never happened. In the last episode of the show, Ilary Blasi put the model to the test. Akash had been commissioned to pass a physical test to give some castaways a plate of pasta. An exam, unfortunately, failed, and criticized by the commentators who had made fun of the training of the former castaway.