Island of the Famous: Urtis eliminated, Ceccherini and Raz in nomination 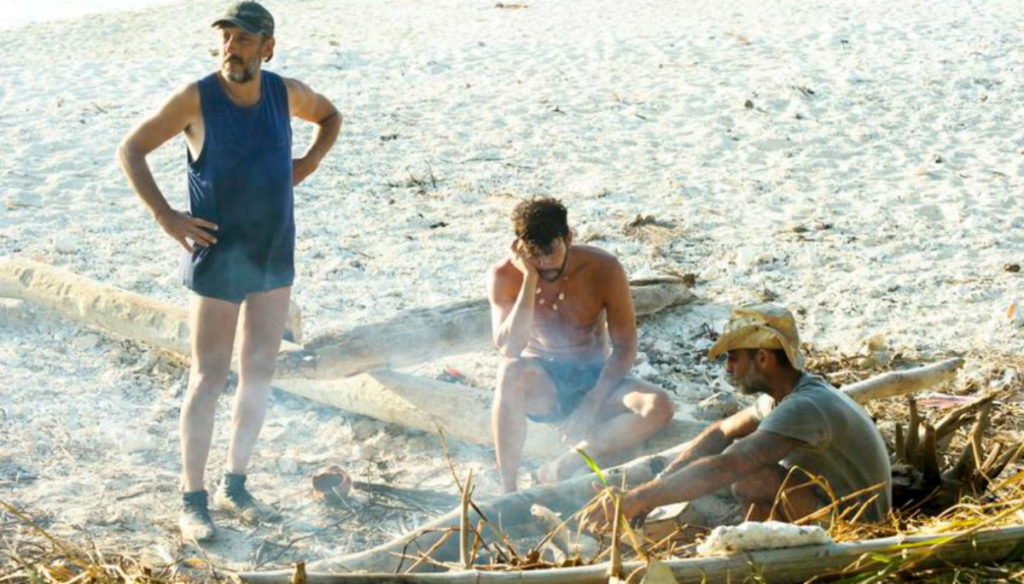 New clashes on the Island of the Famous, with De Grenet against Ceccherini. Eliminated Giacomo Urtis. In nomination Raz Degan and the Tuscan comedian

The Island of the Famous returns on Channel Five and the episode begins with a fierce battle between Samantha De Grenet and Massimo Ceccherini. The Tuscan comedian ended up in the storm, accused by his companions of organizing "curtains" and giving a show during the live shows with Alessia Marcuzzi. "We are tired – De Grenet snapped -. Every bet you say you want to go. Now that's enough ", concluded the showgirl referring to the various attempts by Ceccherini to leave the Island of the Famous.

During the program there was also space for a clash between Giacomo Urtis and the other castaways. The surgeon, advised by Massimo Ceccherini, is convinced that against him there was a conspiracy and together with the Tuscan comedian he shot at all. "Giulio Base is false – he says in a video -. Samantha De Grent and Eva Grimaldi stab you in the back ”.

Shortly after, Alessia Marcuzzi spoke of the relationship between Moreno and Raz Degan, following the dispute in the previous episode. Speaking of the model, the presenter wanted to read Paola Barale's thought for her former partner in the studio. The showgirl in fact in these days had shared a photo of Raz, writing: "I prefer those who have the courage to be themselves, really showing themselves for what they are, not trying to please at all costs. This is why I wish Raz long life on the Island ".

Eliminated from the episode Giacomo Urtis, who was beaten to the televoting by Raz Degan. During the episode there was also space for love, in particular the laison between Moreno Donadoni and Malena. In these days in fact the hard actress, far from the rapper, approached Simone Susinna particularly. The two slept together and Malena expressed her attraction to the model. "I provoke him, but he doesn't let himself be corrupted," Malena told Alessia Marcuzzi. The latter asked Moreno what he thought and the rapper played down, taking it sportingly. "Malena is sporting – he joked -. With her you can also stay together ".

In nomination Raz Degan against Massimo Ceccherini. The two will compete for the televoting next Tuesday when the new episode of the Isola dei Famosi will be broadcast.