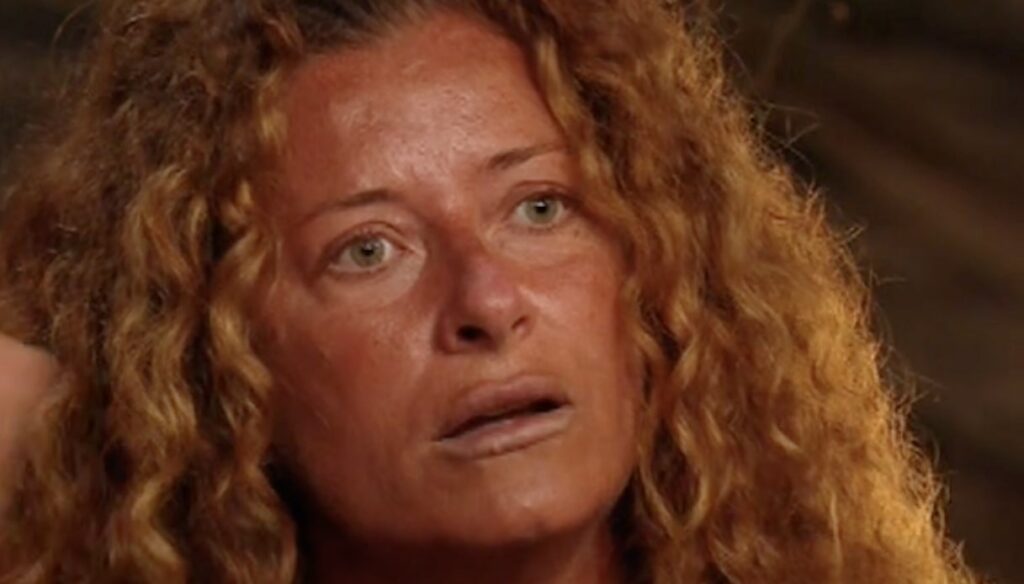 In recent days, the atmosphere has become incandescent in Cayo Cochinos: the new edition of the Island of the Famous 2021 is starting to come alive, and the rivalries between the castaways are increasingly heated. During the fifth episode of the reality show we experienced great emotions and many twists.

Ilary Blasi has kicked off a new appointment with the Island of the Famous 2021, and as always has been able to surprise the public from the very beginning. Beautiful and elegant, this time the presenter opted for a wine-colored evening dress with a vertiginous slit, with very particular features such as the bodice cut in a straight line and one shoulder. With her in the studio, the commentators Iva Zanicchi, Tommaso Zorzi and Elettra Lamborghini – who for the occasion wore a brightly colored minidress with a plunging neckline.

After a brief summary of what happened last week, the connection passed to Massimiliano Rosolino live from Honduras: Ilary's first thought went to Paul Gascoigne, who had to retire a few days ago due to a small injury. during one of the very difficult tests of the reality show. The correspondent explained that at the moment Paul has a shoulder brace, but that it is not yet clear whether he will be able to return to the race or whether he will be forced to leave the island permanently. It is likely that we will have to wait a few more days before discovering his fate.

The castaways then had to face the first test of the evening, once again the challenge of freediving. The race took place between the three nominated contestants: Vera Gemma, Awed and Gilles Rocca. The latter got the better of it, and as a reward he got a bag of flour, which he can use to prepare some meals – for him and the rest of the group. The second challenge saw the newly reunited group split into two teams, competing for a delicious chicken with potatoes – dish that was eaten by the team led by Drusilla Gucci.

As usual, only once they gathered in the Palapa did the castaways indulge in clashes and squabbles. In particular, the audience was able to notice how Vera Gemma and Awed started to group alone, openly siding against Gilles Rocca – considered the leader of the rest of the castaways. The tones were immediately raised, and Valentina Persia had no hesitation in tackling the two "rebels" of the group hard, managing among other things to entertain the audience with a stinging imitation of Vera. Furthermore, there is no good air between Awed and Gilles Rocca: in recent days, the two have clashed heavily and strong words have flown.

During the evening, Ilary Blasi was able to entertain viewers with his usual skill. And it is increasingly clear that in this edition of the island he has decided to show all his sympathy and spontaneity, even at the cost of some small gaffe that has made the public smile so much in recent episodes. This time, it was his jokes that won over his fans and beyond.

Like when she asked Drusilla if she should save her some chicken bones for her strange collection. Or like when he replied to Paul Gascoigne, who had wished to meet Francesco Totti to go with him to the discotheque to look for women: "Apart from the fact that discos are closed, but you are 300 years old in two, 'ndo years?" – Ilary exploded, with her splendid smile.