Isola 2021: Ilary is a splendor in black, columnist Zorzi convinces 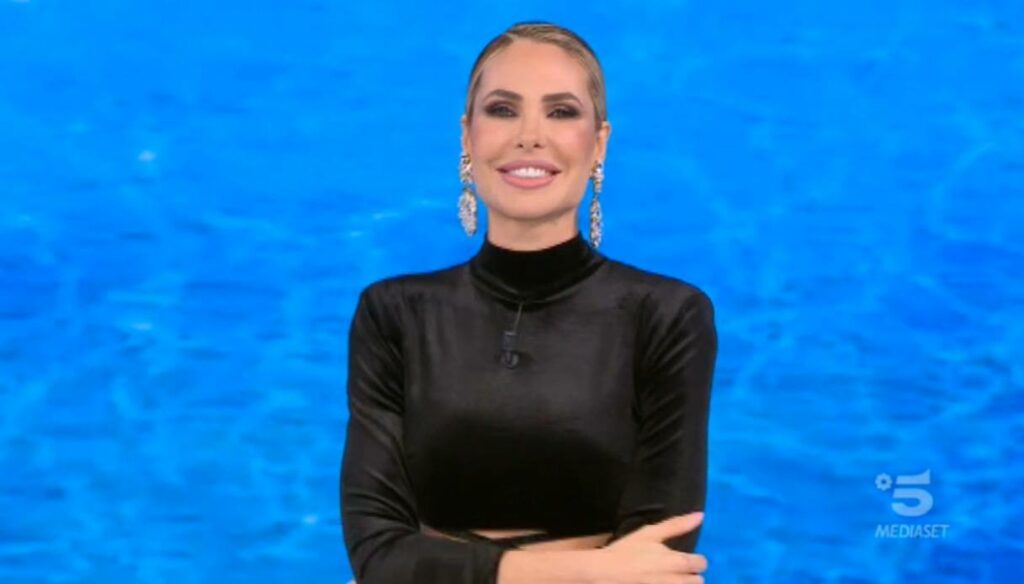 The new edition of the Island of the famous 2021 kicks off, Ilary Blasi appears in splendid shape and Tommaso Zorzi debuts with a role on TV

The new edition of The Island of the Famous has officially begun with the new islanders divided into "burinos" and "rafinados". The program began with the first test of courage: the dive from the helicopter of each individual competitor, a rite of transmission that has remained intact at practically every edition and which immediately puts the competitors to the test.

The transmission was broadcast as usual on Canale 5, and this time there was a "virtual" passage of the baton between Ilary Blasi and Alessia Marcuzzi, given that Alessia herself led the island up to the last edition broadcast in 2019. Blasi's first thought was precisely for Alessia, with a special greeting addressed to her.

In the studio with Blasi, Iva Zanicchi and Tommaso Zorzi. The latter, fresh from the triumph recorded at the recently concluded GF Vip, officially made his debut on television with the role of commentator and did everything he could not to miss Elettra Lamborghini, unfortunately absent due to force majeure: Unfortunately a few days ago Elettra contracted Covid and for this reason followed the transmission from home in forced quarantine.

Especially in the first minutes of the broadcast, all eyes were on the dress worn by Ilary Blasi, who appeared in splendid shape: for the first episode she chose a black dress, long and tight, open and crossed on the belly, which she exalted even more its silhouette. In support, two large jewel earrings that embellished and completed the outfit.

At the combat posts in the role of special envoy we found Massimiliano Rosolino, former swimmer and Olympic champion of international fame, ready to hold the reins of the game directly from Honduras, he will in fact be the real host of the Palapa, a place where all competitors will compete in connection with the study.

Among the islanders there is also Marco Maddaloni, Judo champion and latest winner of the reality show, whose task will be to train "the weakest" Fariba Tehrani (mother of Giulia Salemi) and Ubaldo Lanzo, guilty of not knowing how to " practically nothing ”that can be used for survival on the island. Will Maddaloni be able to teach them something?

Barbara Catucci
7899 posts
Previous Post
Oscar 2021, Laura Pausini in nomination: when they are and nominations
Next Post
The usual unknown, Simona Izzo sends Amadeus into a tailspin