Isola 2021, skip the episode of Thursday 8 April: what happens 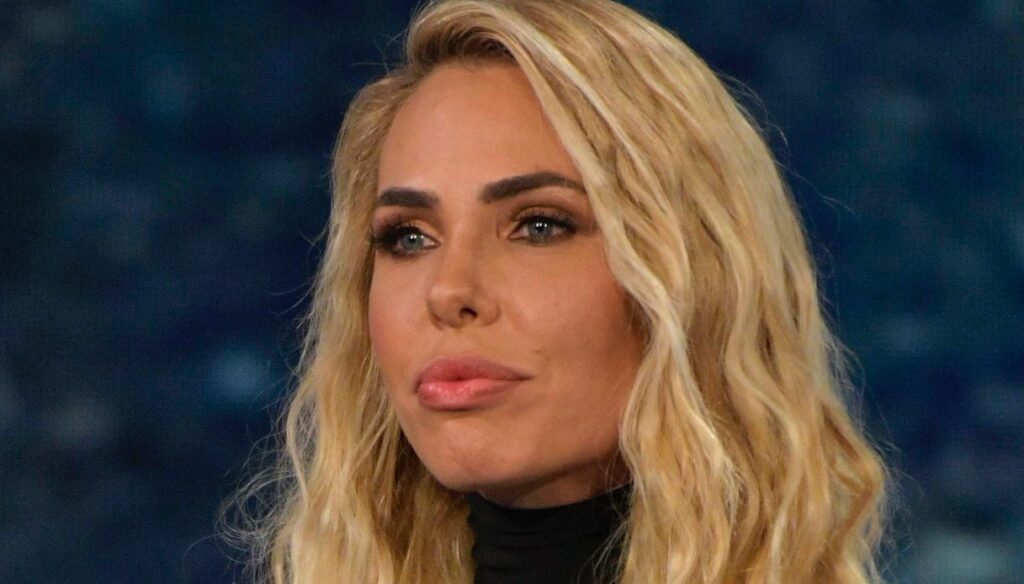 "L'Isola dei Famosi" does not air on Thursday 8 April. What they broadcast in its place and when the reality show hosted by Ilary Blasi returns 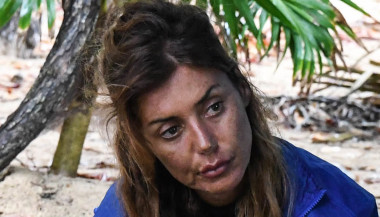 Isola 2021, bad weather puts the shipwrecked to the test

The Island of the Famous 2021 will exceptionally not be broadcast on Thursday 8 April. Bad news, therefore, for loyal viewers who will be forced to wait a whole week before diving back into the live broadcast on Channel 5. But above all to find out who will leave the reality show and what new tests the VIP competitors will have to face.

Nothing to worry about, just a change of programming as explained by Ilary Blasi herself during the last episode of the Island 2021, aired on Monday 5 April in prime time on Mediaset's flagship network. "I have an important communication to send you, this Thursday we will not go on air – said Blasi – to make room for the debut of our Spanish cousins ​​with their island called Supervivientes, broadcast on Telecinco in Spain".

Supervivientes is a very successful reality show, now in its twentieth edition. And among other things, it provides for the participation of two very Italian competitors: Valeria Marini and Gianmarco Onestini. He, who is known in Italy for being the brother of Luca Onestini and for having taken part in GF Vip 16, has become a well-known face in Spain having been a competitor in several reality shows (including the Spanish version of GF Vip, the Gran Hermano Vip). Valeria Marini, on the other hand, is a true veteran of reality shows and has tried practically all of them: she participated in GF Vip 1 and 4, in Reality Circus, in Temptation Island Vip and in three different editions of L'Isola dei Famosi.

Ilary Blasi, after the important communication, was keen to reassure his audience, confirming that the stop scheduled for April 8 is an isolated case and that from next week the programming of the Island 2021 will return exactly as before. So a double weekly appointment, broadcast on Canale 5 every Monday and Thursday.

Mediaset has not yet announced what the reality show will replace on the evening of 8 April. Certainly the fans are thrilled in anticipation of the new episode postponed to Monday 12 April, especially after the sensational events that have occurred in the past few hours. From the two new entries of Isolde Kostner and Beatrice Marchetti to the (surprise) elimination of Elisa Isoardi, from the abandonment of Daniela Martani (also unexpected) to the outcome of the new nominations, which see Drusilla Gucci and Andrea Cerioli challenge each other to televoting .

Barbara Catucci
8010 posts
Previous Post
Rania of Jordan at risk: the coup attempt remains a family affair
Next Post
Farewell to Erica Vittoria Hauser of the U&D Throne Over: she was 44 years old