Isola 2021, the first sparks among the competitors. Isoardi is already a leader 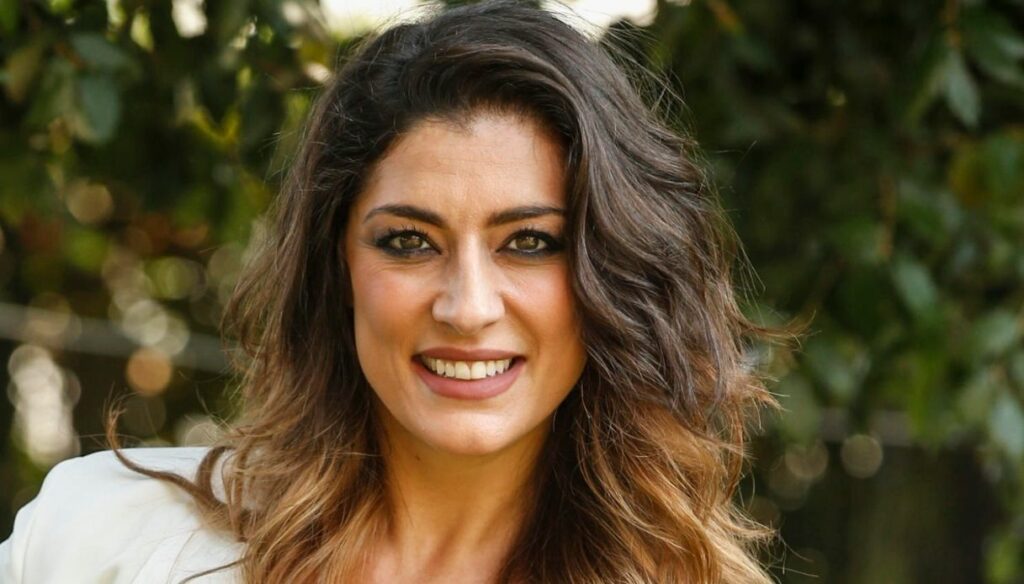 Elisa Isoardi does not let herself be frightened by the pitfalls of L'Isola dei Famosi and is recognized as the leader of the group. Sparks between Akash Kumar and Drusilla Gucci

The Island of the famous 2021 started just a few hours ago, but the need to build a shelter, light a fire and get food has already begun to put the competitors in difficulty and cause some tensions. And if there are those who stand out for their leadership skills and a strong spirit of adaptation, among others the first sparks and the first clashes are already springing up.

The one who seems to be particularly well on the island is Elisa Isoardi, who has been showing extreme clarity, strength and determination from the very beginning. The showgirl, fresh from participation in the last edition of Dancing with the Stars, won by the other islander Gilles Rocca, does not seem to be intimidated by the lack of shelter and food. Far from it, he was able to immediately roll up his sleeves and take control of the situation.

Qualities, his, that even his companions have been able to recognize. And if Angela Melillo sees in her a great companion and a very important support within the game, the viscount Ferdinando Guglielmotti, who already in the first episode admitted to being attracted to her, has reserved her great compliments:

Elisa is a natural leader, if there is any problem she always poses herself in a delicate and elegant way to try to solve it as best she can.

Akash Kumar is also of the same opinion, expressing very nice words for his colleague. The model, which is already making a name for itself, however, is also having problems of affinity with another competitor: Drusilla Gucci, with whom it was rumored that there might be something tender. With her, however, the clash even came only a few hours after landing, during the construction of the hut.

Drusilla – said Akash – has ways that sometimes he doesn't realize, with this arrogance. You can be as beautiful as you want, but if I'm not in the way… There are more important things. No, he's not the person for me.

Drusilla, on the other hand, said she was convinced that the islander's nervousness was due to the failure of the test faced during the episode. The incompatibility between the two is, however, evident. Very soon after the start of the reality show, they have already reached a face-to-face and a verbal confrontation. Mutual antipathy is tangible: will they be able to find a truce in the name of survival or, in the near future, will we see new squabbles?