Isola: because the show does not take off, despite Ilary and the quarrels 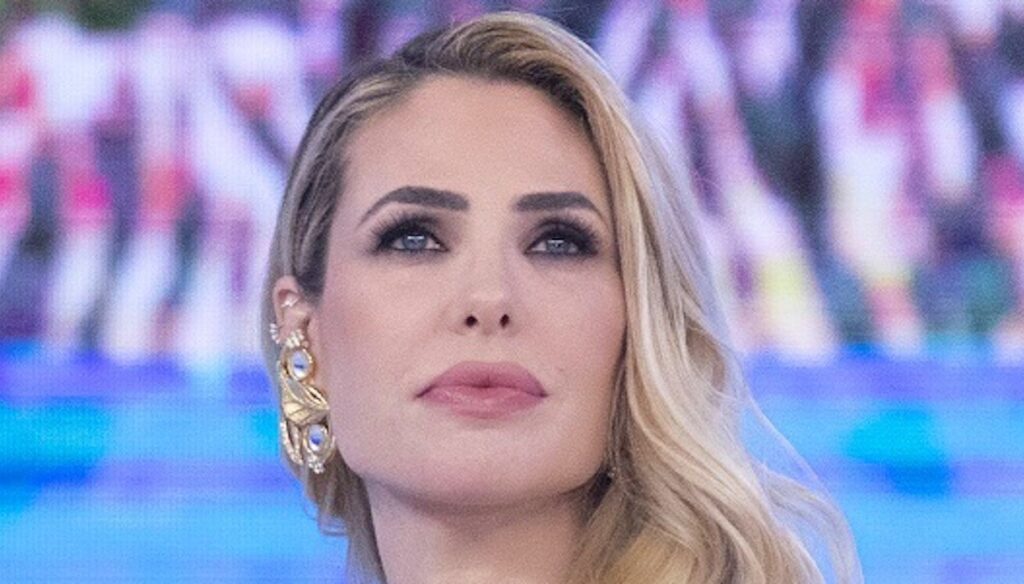 Between tensions, nervousness and quarrels, the "Island of the Famous" fails to take off and the new entrances have not brought great news

Tension and nervousness are the key words of this edition of the Island of the Famous: the days in Honduras pass under the banner of clashes and discussions between the castaways increasingly tried by hunger and deprivation. The game has now come to life and the competitors continue to quarrel also because of the increasingly changing balances.

Moreover, it is clear that by now the castaways are no longer able to live in harmony despite the attempts to create groups and alliances. The competitors live their days against each other: after the last episodes, the spirits are increasingly tense and even those who have always professed to be friends, in the last week, have had heated discussions, such as the one between Andrea Cerioli and Valentina Persia. The former tronista accused the comedian of being false, launching a provocation: "The final is approaching and the masks fall".

In a reality show that should find its lifeblood in the clashes, even the quarrels fail to pick up the pace of the show, which seems to drag along wearily just like the castaways protagonists. Exhausted and hungry, the competitors fail to get involved and lack clarity. Just think of the immunity challenge between Matteo and Andrea: although the reward was particularly tempting, Cerioli gave up immediately, feeling too tired to face the race.

To give a hard time to the other castaways seems to be only Isolde Kostner, natural leader in this phase of the transmission. Unfortunately, his entry, as well as that of the last competitors, was unable to productively animate the dynamics in Honduras, proposing episode after episode a show already seen. None of the castaways managed – at least for the moment – to leave their mark: Elisa Isoardi and Brando Giorgi, the two great protagonists during the first episodes, came out too early to show all their qualities to the public.

Others – it is impossible not to think of Gilles Rocca – have not managed to bring out the right determination to face this adventure. Even the crackling Ilary Blasi, who in the first episodes of the reality show had shown an ironic and pungent side and who thanks to her jokes (and gaffe) had conquered the public, lost her verve going forward in the game. All that remains is to wait for the next episodes: will it be possible to revive the fortunes of the show?