Isola dei Famosi, Elisa Isoardi in a bikini top and swimwear. But it breaks the rules 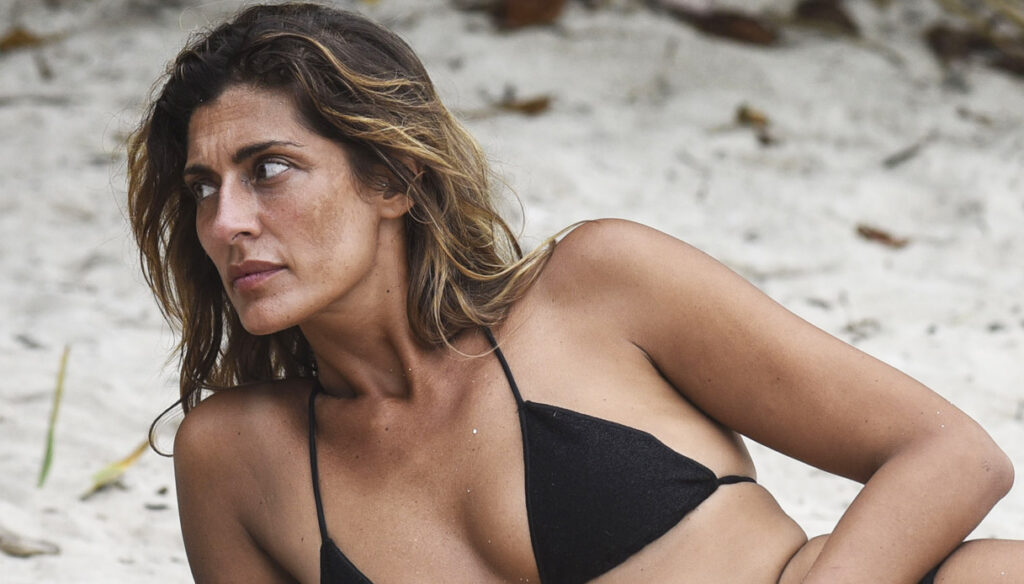 Elisa Isoardi conquers the Island of the Famous with amazing bikinis, but breaks the rules with Angela Melillo with the lasagna gate 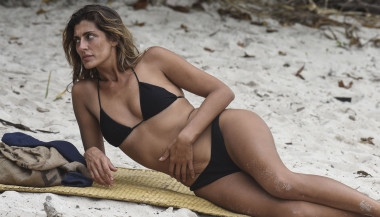 Elisa Isoardi in a bikini conquers the Island of the Famous. But the lasagna case breaks out

Elisa Isoardi eliminated from the Island of the Famous ended up in Playa Esperanza where she delights the public by showing off one-piece swimsuits and breathtaking bikinis. The presenter, despite having been kicked out of the flash televoting, is still the leader of reality TV, thanks not only to her strong temper but also to her enormous charm that is revealing itself in all its facets.

After the first bikini that left everyone breathless, Elisa Isoardi tries again in that corner of paradise in Honduras, in Playa Esperanza, wearing the classic black two-piece again. The beautiful presenter poses like a little mermaid on the beach and is once again irresistible.

But in this idyllic atmosphere, lived together with Vera Gemma and Miryea Stabile, with whom she has made new alliances also for survival reasons given that the castaways have to cope only with their own strength, the shadow of doubt creeps in on the Isoardi.

In fact, it seems that Elisa did not comply perfectly with the rules of the Isola dei Famosi, which, moreover, does not air on Thursday 8 April. Therefore, we will have to wait until Monday 12 to find out what the fate of Isoardi will be and with hers that of Angela Melillo.

In fact, it seems that Angela Melillo and Elisa Isoardi are accomplices in the “lasagna case”. In the episode of April 5, the castaways challenged each other in the reward test where lasagna was up for grabs. Melillo was part of the winning team and therefore ate her prize, but asked if she could give a share to the hungry and dry-mouthed losers. Ilary Blasi and the correspondent Massimiliano Rosolino were clear in reiterating that it was strictly forbidden, indeed: "If you do it, punishments are foreseen".

But according to rumors reported by various parts, from Il Tempo to Il Giornale, taking advantage of a moment of distraction from Rosolino, Angela dropped a piece of lasagna to Elisa who naturally ate it. For the moment, the production has not made official announcements on the incident, but it is likely that Ilary Blasi will discuss it on Monday 12 April.

In the meantime, Elisa Isoardi enjoys her stay in Playa Esperanza with her new friends and conquers the public with sensational bikinis, confirming the judgment of the Sun, not at all worried, at least in appearance, about a possible disqualification.

Barbara Catucci
7933 posts
Previous Post
Covid-19, from an anti-tapeworm drug hopes for a cure
Next Post
Alberto Angela turns 59: from graduation to Ulysses