Isola, the anger of Valentina Persia and Ubaldo: an avoidable show 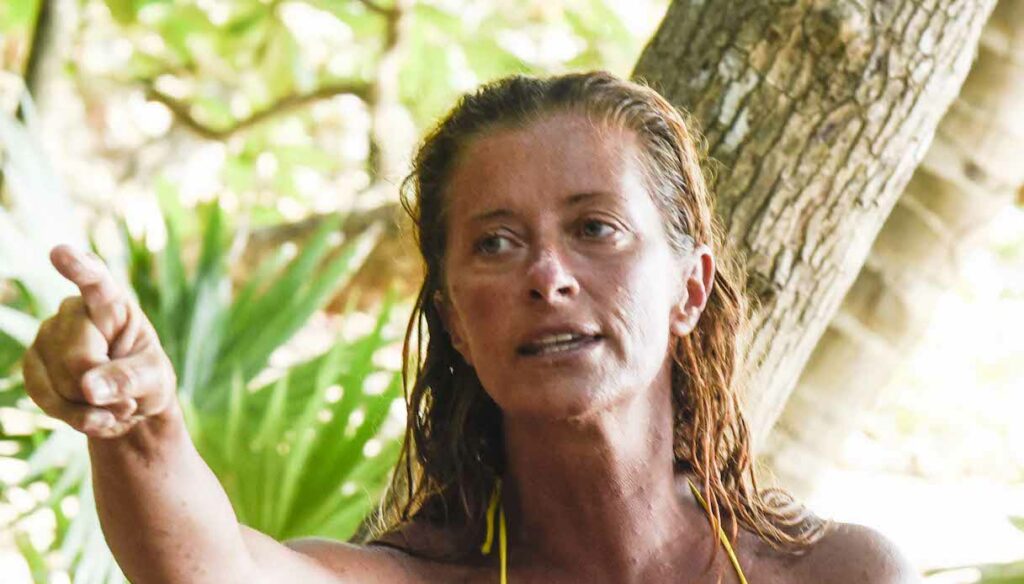 In Palapa, tempers have overheated. This time, Valentina Persia and Ubaldo didn't give us an uplifting show

The adventure of the castaways who left for Honduras continues in this new edition of the Island of the Famous, a path that is proving difficult and fraught with obstacles. Tensions are smoldering under the ashes, and a small spark is enough to give life to a real explosion. As happened in the last episode, with Valentina Persia and Ubaldo Lanzo losing their temper.

In Cayo Cochinos, the competitors have now created two very specific lines. On the one hand the Valkyries, with Vera Gemma in her natural place of leader (her temperament has long made her one of the protagonists of this season of the reality show), on the other all the remaining castaways, the hard core of this island – Gilles Rocca, Francesca Lodo and Valentina Persia in the first place. Obviously, the grudges between the two groups led to discussions that, during the new live broadcast, resulted in a not exactly uplifting show.

To warm the minds is, once again, Vera Gemma. Asked by Blasi to clarify his possible "deployment", Ubaldo immediately lashed out at the actress, accusing her of even turning Fariba Tehrani against him. The chromatologist raised the tone by pronouncing harsh words and rather scurrilous terms – so much so that Ilary Blasi and Massimiliano Rosolino had to intervene several times to appease his anger – and, fervent by the discussion, he also silenced Fariba in a rather arrogant way.

In Palapa, however, tensions have not subsided and, in speaking of Giulia Salemi's mother, Persia has also given vent to her anger. It was already clear for weeks that there was no good blood between the two, but the comedian has exaggerated on several occasions. In recent days she had come to the center of attention for her imitation of Fariba, a behavior considered by many to be truly disrespectful. Now Valentina did not hold back and, speaking of her, she expressly declared: "I strongly hope I will never meet her again in my life". Moreover, when it was time to say goodbye (Fariba was nominated and was risking elimination), she refused to shake her hand.

This gesture was harshly criticized in the studio, especially by Elettra Lamborghini: "In my opinion you will regret it, when you come out and you will be a little more serene you will think you could have given your hand to him". However, Persia did not take a step back, remaining on its (very tough) positions. And if it is true that discussions are the spice of every reality show, this time both she and Ubaldo could have avoided raising the tone so much.

What they proposed to us during the last episode of the Island of the Famous was a show that we would not have wanted to see. The anger that emerged from the words of Ubaldo first and then of Valentina could find an outlet with more calm ways (and terms), without letting emotions take over. Because the conditions on the island are difficult, but they do not justify a verbal rage like the one we have witnessed. And Persia's stance, which came above all after other gestures that she herself could have avoided, is certainly not an edifying spectacle.