Italian Stories, Rita Forte is back on TV and talks about the fight against cancer 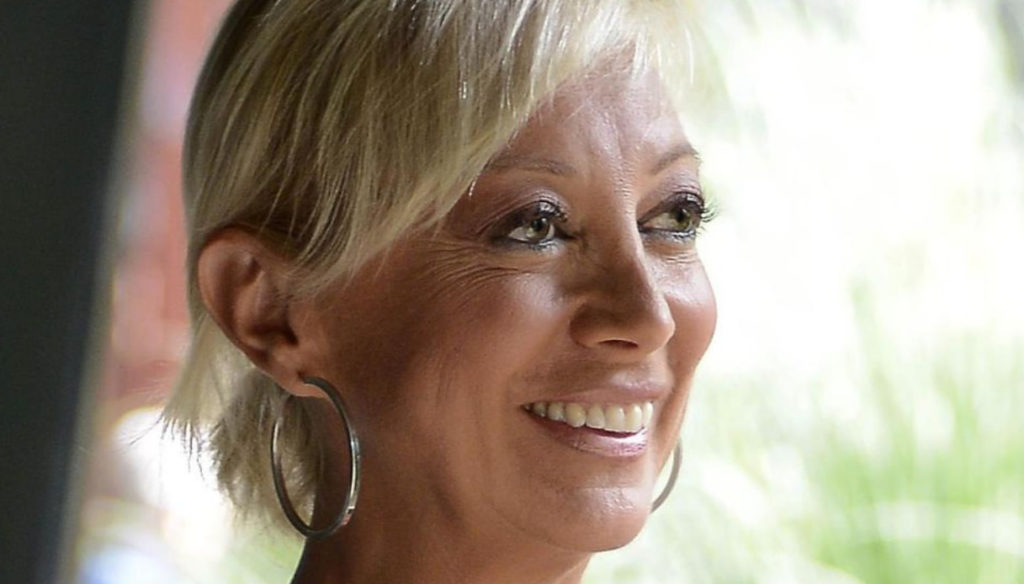 Guest of Italian Stories, Rita Forte reveals that she has lived through a difficult period that led her to fight again against cancer

Rita Forte is back on TV and talks about the fight against cancer in a long interview with Storie Italiane. The singer and presenter was a guest in Eleonora Daniele's studio where she confessed with the usual sincerity. Rita revealed that she had lived through a rather difficult period, marked by the discovery that the cancer had returned and by a motorbike accident with her partner Raniero.

“Many people think that we in the show are immune from sad things – he explained to Daniele -, instead I like everyone else have alternated joys and pains. Last year was a very difficult year ". Rita said she miraculously survived an accident in Terracina that could have cost her and her partner her life. “We were on a Vespa when a car makes a sort of U-turn because it had to enter a restaurant and cut our way – he explained -. We found ourselves on the ground, a horrible feeling. There was a girl driving. We fell to the right, I had a spiral fracture on the tibia and fibula, I have a small scar and my partner a fracture in the femur. They operated on us and we spent the whole summer in rehabilitation ".

A difficult moment that brought to the mind of Rita Forte one of the most dramatic moments of her life, when she lost her father, in 1976, in an accident. “He went to Rome for work, because he had a fabric shop,” he revealed. Not only the accident, the presenter also had to deal with the tumor that presented itself for the second time after it had already defeated it years ago. "The moment of diagnosis was terrible – he confessed to Eleonora Daniele -, because I returned to the fear of twenty years before. To support me there were the doctors and my partner. Luckily I got it in time ".

The singer claimed to have discovered the disease thanks to some routine checks she had undergone. "Thanks to an ultrasound I got it in time, but it wasn't a relapse of the first one, it was another one", he clarified, launching a message inviting everyone to do prevention.