Iva Zanicchi: "Before he died, my brother sent me a message" 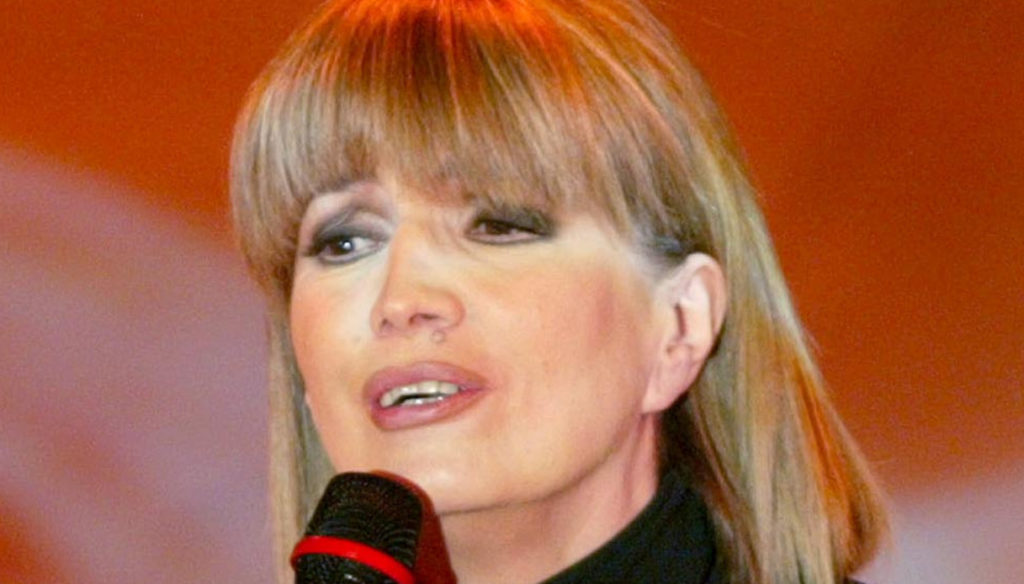 Iva Zanicchi returns to talk about the disappearance of her brother: "Before he died he sent me a message"

"For me he was like a son". Iva Zanicchi tells of the pain of the death of her brother Antonio and the man's last message, sent shortly before his death. The singer is going through a rather difficult period. After battling Covid-19 and being hospitalized, she lost her brother to whom she was very attached. Antonio failed to win his battle against the Coronavirus, leaving a huge void in the lives of the people who loved him.

"He died in a bed in the same hospital in which I was hospitalized – told Iva to the weekly DiPiù -. Antonio was devastated by the Coronavirus. The virus took the lungs more violently than me. It spread quickly and put all his organs in crisis. Then he was heart disease and this somewhat shaky condition did not help him to react, to improve. He lived through a bad agony ”.

Retired from Eni with a passion for writing and painting, Antonio Zanicchi was very close to his sister Iva. Shortly before his death, the man recorded a message which was then delivered to the singer by doctors. “He dedicated his latest video message to me – revealed Iva -. Before they sat him down he greeted me saying he loved us very much. This thing will remain with me forever ”. Zanicchi explained that luckily her sister, who was also hospitalized after contracting the Coronavirus, is fine. “He's getting better, he's coming out well. But we are tested by the loss of Antonio, ”he said.

The last few months have been very difficult for Iva Zanicchi who also had to face the illness of Fausto Pinna, her long-time partner. Today, fortunately, the music producer is better and the singer, after being hospitalized due to Covid-19, has recovered. The battle for Iva began in early November when the symptoms of the virus appeared. After a few days the artist got worse and it was necessary to be admitted to the hospital in Vimercate. "I was full of pains in my hips and joints, but I thought: 'Let's hold on, it will pass' – he recalled – But then the virus changed, I got a bit of breathlessness, bronchitis began. I measured my fever, I was 37.6. I called the doctor, he told me: 'Start taking the antibiotic'. I wouldn't have gone to the emergency room if it hadn't been for Alessandro delle Iene, who insisted ”.

Barbara Catucci
7140 posts
Previous Post
Circuit to train legs and buttocks with free body
Next Post
Mourning for Harry, the godmother Lady Celia Vestey, friend of the Queen, has died