Ivanka Trump as Letizia of Spain: leaves the scene with the look of a Queen 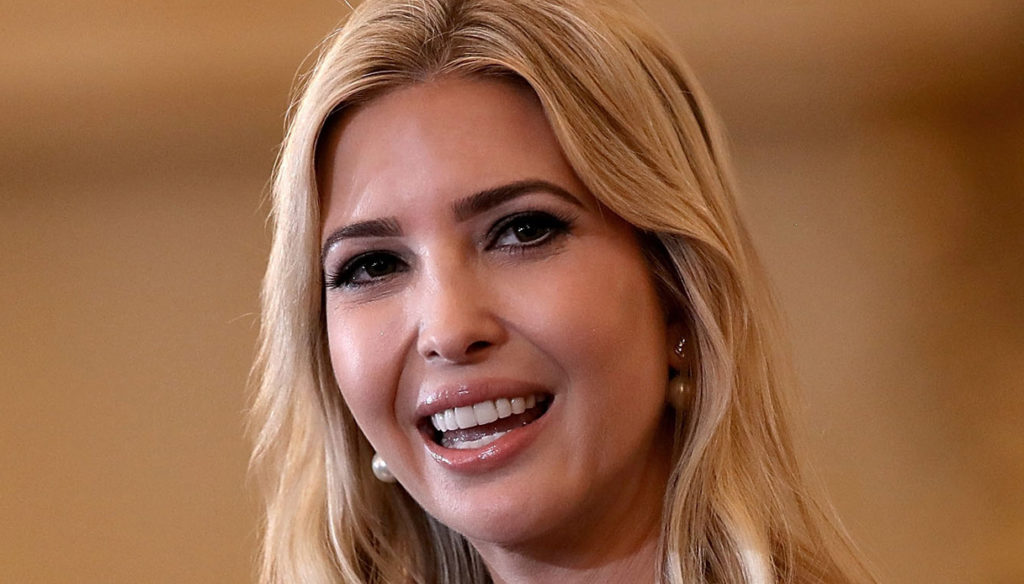 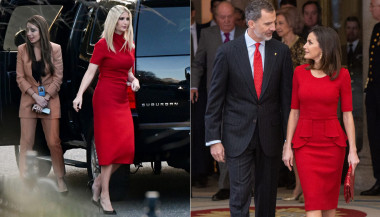 Ivanka Trump leaves the White House and for the move chooses a red sheath dress that looks like one of the iconic dresses of Letizia of Spain. The daughter of the Tycoon leaves the scene with a stroke of class, imitating one of the most elegant Queens in the world.

Ivanka is therefore struggling with boxes and packaging, in fact by 20 January, the day in which the new President Joe Biden will take office, she wants to leave her current residence. The first objects to be moved are some precious works of art that are part of his collection. The final destination is still unknown, but Trump's daughter no longer intends to live in Washington.

Certainly, her farewell to active politics is not a defeated woman, at least that's how she wanted to appear publicly, in one of her latest looks as the President's daughter. Photographed as she left the White House, ready to face the transfer of residence, Ivanka showed off a splendid red sheath dress, tight, very feminine, with a skirt below the knee, a vertiginous slit and short sleeves that she combined with black patent pumps with heels stiletto. A look dangerously stolen from Letizia of Spain.

Smiling and serene, despite Donald Trump's impeachement, she wanted to send a clear message of strength with this outfit, so different from those worn in recent months. Ivanka has indeed favored during the transition period of the two presidencies, but in general in these 4 years, a neutral and sober style, with soft and soft colors, in stark contrast to her stepmother Melania who has never had problems wearing decisive shades.

The choice of a red outfit therefore means that Ivanka does not feel defeated and that she does not intend to give up despite everything. If in terms of style, she has always been a step behind Melania Trump, for her latest look the daughter of the Tycoon has dangerously taken Letizia as a model who has made red her favorite color. Not only that, following the taste of the Spanish Queen, she opted for a strong, extremely feminine outfit that denotes confidence and self-confidence. 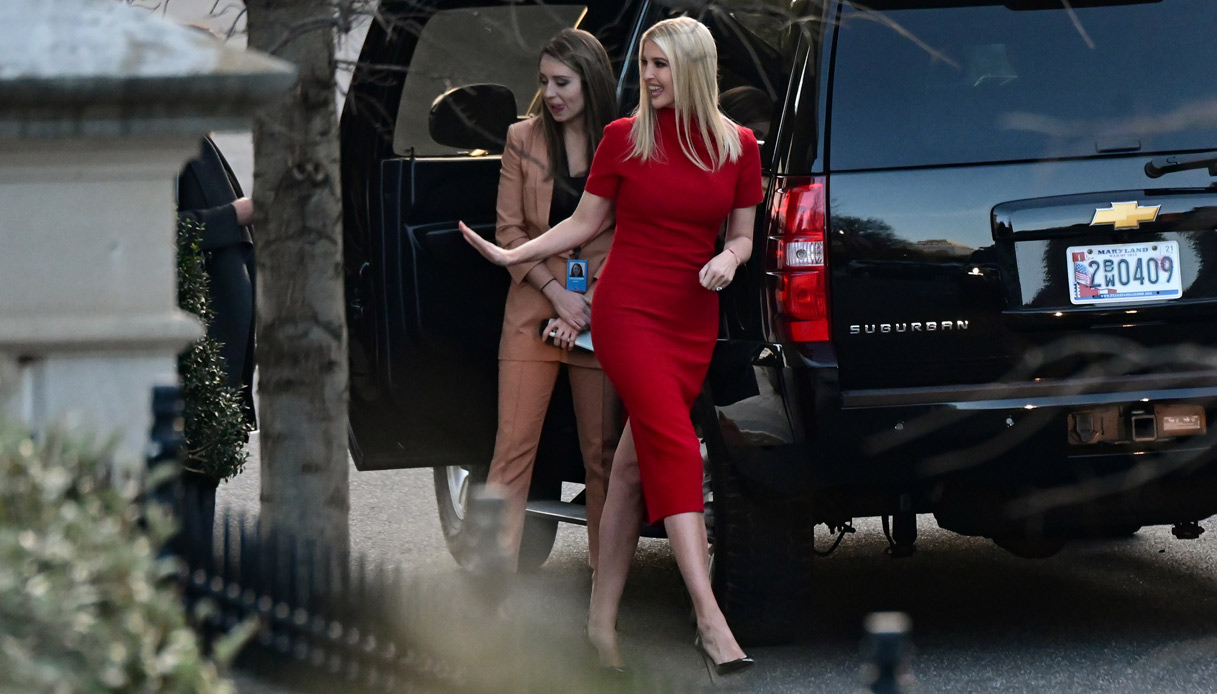 Giovanna Pirri
4639 posts
Previous Post
Dolores O’Riordan, the painful past, the tragic accident and the memory
Next Post
Diarrhea: the natural remedies I can help