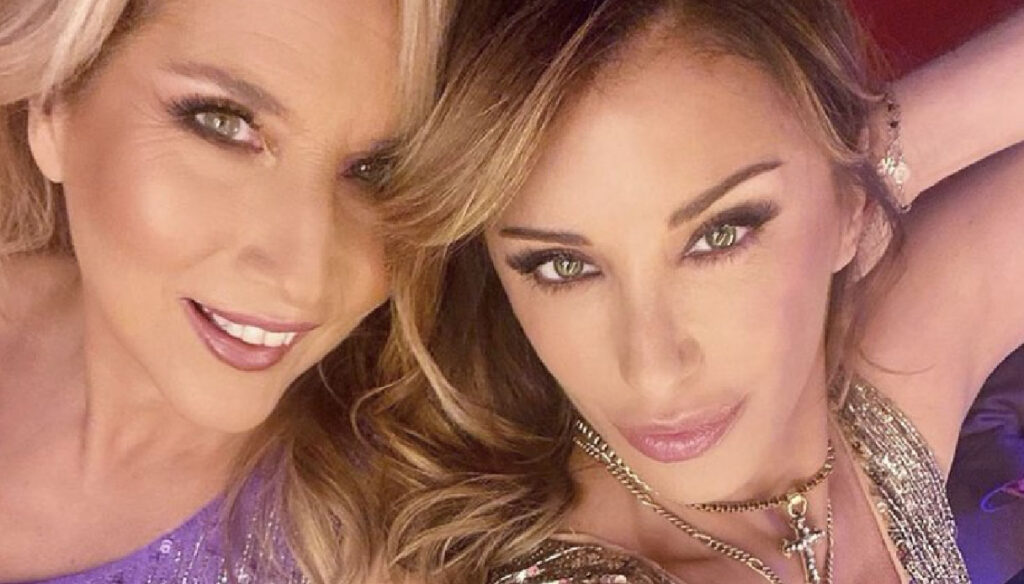 Thirty years after "We are women", Jo Squillo and Sabrina Salerno conquer Instagram with an iconic shot 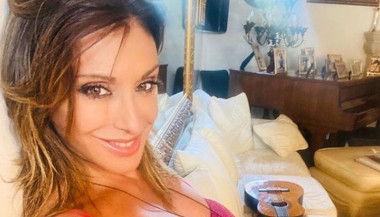 Jo Squillo and Sabrina Salerno conquer Instagram with a photo together a few hours after Amadeus and Fiorello's tribute to Sanremo 2021. The two singers met for an event in Milan, beautiful and increasingly friends. To testify a shot in which they smile: "More and more women", they commented on their respective profiles, recalling their famous hit.

It was 1991, when Jo Squillo and Sabrina Salerno participated in the Festival presenting the song We are women. A revolutionary piece that has become iconic over the years. The song, which celebrated the friendship between the two and an all-female force, is now a real cult. So much so that on the fourth evening of Sanremo 2021, Amadeus and Fiorello wanted to reproduce the performance.

Wigs and microphones, the showmen took on the role of Jo Squillo and Sabrina Salerno who in 1991 ranked 13th, but gave life to an anthem that is still loved by thousands of people today. Thirty years have passed since then, but those strong and independent girls, who were spokespersons for many women, have remained the same. They both continued to work in show business, but never lost sight of each other.

Jo Squillo, 58 years old and with great determination, has been linked for many years to Gianni Muciaccia, the musician with whom he collaborates. Sabrina Salerno, on the other hand, at 52, has not lost even a shred of her charm. Since 2006 she has been married to Enrico Monti, an entrepreneur with whom she had their son Luca Maria, and in 2020 she returned to Sanremo, with Amadeus, once again conquering the public.

“He loves me very much, we made a beautiful journey – Jo Squillo told Verissimo some time ago, talking about his relationship with Sabrina -. I asked her to sing We are women, she was much more famous than me. I told her the important thing that you keep your manager out who wanted to change the lyrics of the song. It was very nice". While Salerno had stated that she still considers We are women and her feminist message to be relevant: “It must be reiterated 1,500 times a day – she said -. Women still do double the effort to reach certain goals ”. 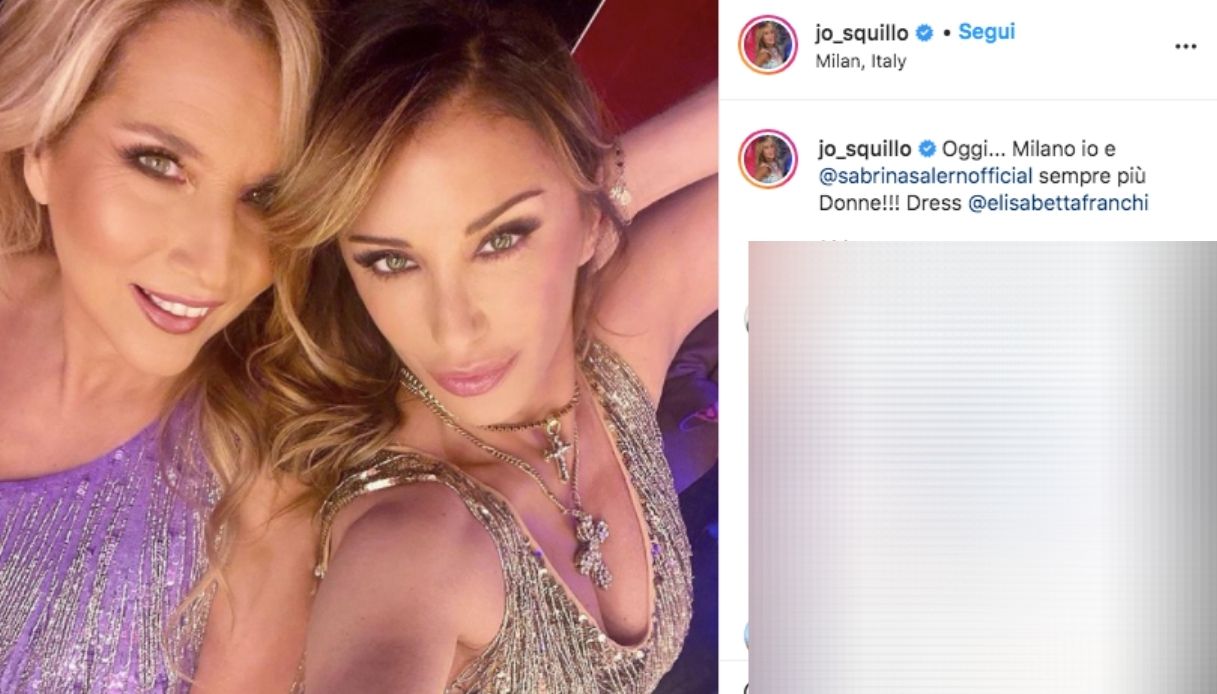