John Travolta, new mourning after the death of his wife: his nephew Sam died 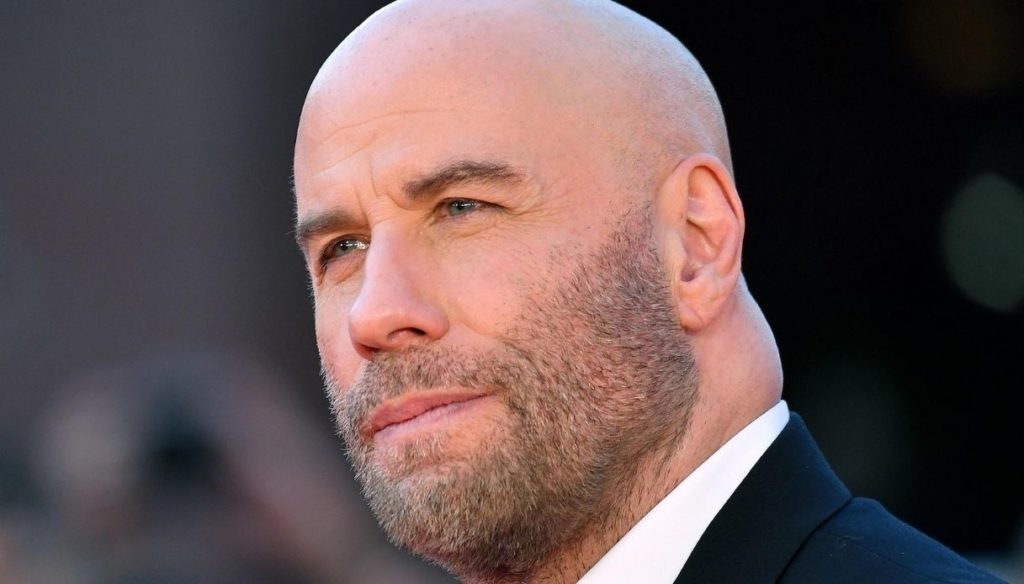 New mourning for John Travolta who, after the death of his beloved wife Kelly, also said goodbye to his nephew Sam. The man, 52, allegedly died of a heart attack at his home in Mount Horeb, Wisconsin. Sam was very attached to John Travolta so much that some time ago he told of receiving a monthly allowance of 1500 euros from his uncle. By profession a screenwriter, he had been debated for his claims on Scientology and for his desire to leave the organization which includes many Hollywood stars, including John Travolta and Tom Cruise.

Sam was the son of Sam Sr, the actor's older brother. The screenwriter's death hit Travolta shortly after the tragic death of his wife Kelly Preston. On July 12, the actor announced the actress's death on Instagram after a tough battle against cancer. "It is with a very heavy heart that I inform you that my beautiful wife Kelly has lost her two-year battle with breast cancer," he wrote. The two had met while filming The Experts in 1989, it was love at first sight and in 1991 they were married. The couple later had three children: Jett, Ella and Benjamin.

A few days ago Travolta had celebrated his wife's 58th birthday on social media. On Instagram he had posted a photo of the wedding alongside one of his parents' weddings. "Happy Birthday darling! – he wrote -, I found this photo of my mother and father's wedding. It was nice to see ours next to theirs. All my love, John… ”. The life of the Grease star was marked by great successes, but also by terrible grief. In 1977, the actor had lost Diana Hyland, the companion he met on the set, to breast cancer. In 2009 the most difficult test, the death of Jett, the eldest son of Travolta and Preston, who died during a family vacation. The causes of death have never been fully clarified and the star has never stopped remembering his son on the occasion of his birthdays, sharing shots and sweet thoughts on social media.

Barbara Catucci
5878 posts
Previous Post
Today is another day, Cesare Bocci and the love for his wife Daniela: "It's a rock"
Next Post
Who is Andrea Ruggieri, Anna Falchi's boyfriend