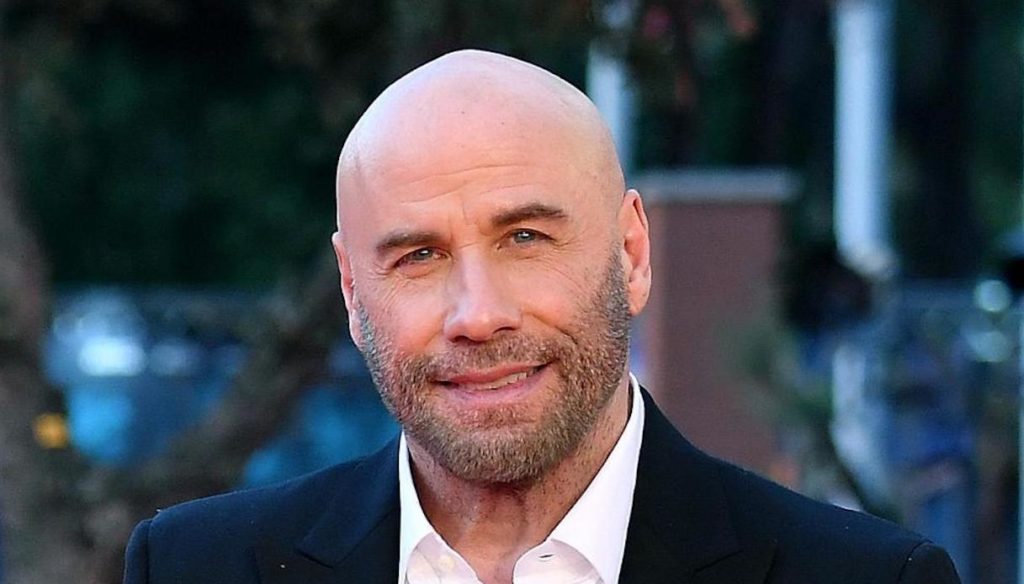 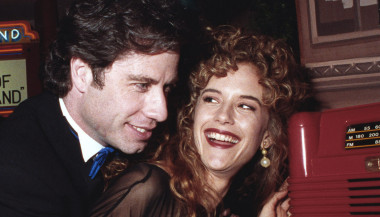 For John Travolta, this is a very special anniversary: ​​his little Ben turns 10, an important milestone in his very young life, and his father wanted to celebrate him with a very tender post shared on social media, savoring a moment of normality after the tragedy that hit him.

Just four months ago, John Travolta lost his wife Kelly Preston, who passed away at the age of 57. It was July 13 when, in a heartbreaking message on Instagram, he revealed that the gorgeous actress, with whom he had shared much of his life, had lost her battle against breast cancer. She had been struggling for two long years, and unfortunately she didn't make it, leaving her husband John and their two beautiful children, Ella Bleu and Benjamin.

And it is in Kelly's memory that the actor, on the birthday of their youngest son, wrote a very sweet post on Instagram: "Happy tenth birthday, my fantastic Ben. I love you!". A few, simple words that describe the immense love of a father for his little man who is growing more and more, as can also be seen in the beautiful photo in which Travolta hugs him with a radiant smile. Many greetings have been received from John's fans and colleagues. His longtime Grease partner, Olivia Newton-John, wrote: "I hope you have a wonderful day."

The actor has decided to take a break to heal his wounds and devote himself entirely to the family: "I will take time for my children, who have lost their mothers" – he wrote to his fans last summer. And apparently that's exactly what he's doing, judging by the splendid photos he shares on social media: his two most precious jewels, Ella and Ben, shine alongside him. As on the day of what would have been his wife's 58th birthday, when Travolta and his daughter hugged each other in a sweet embrace and dedicated a dance to her.

The memory also flies to young Jett, the eldest son of John and Kelly who tragically died at the age of 16 while on vacation in the Bahamas with his family, a devastating loss that deeply affected the actor. It was 2009 when the boy passed away, in circumstances that have never been revealed in their entirety, but his presence is still strong. 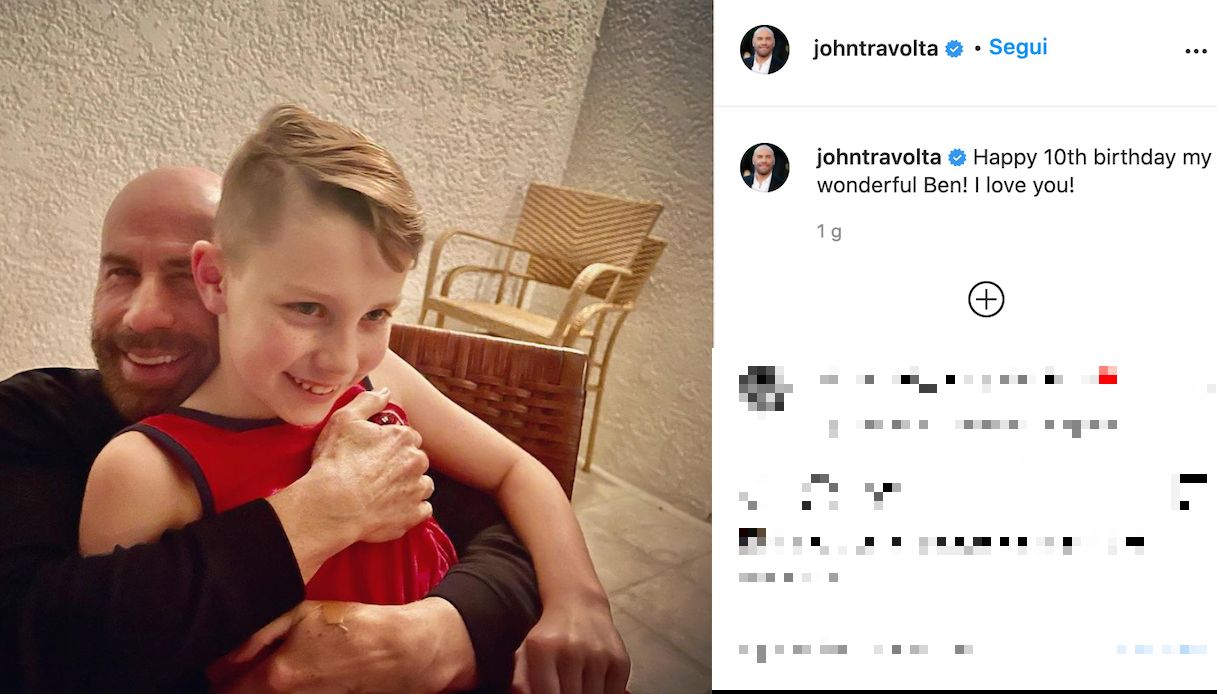 Barbara Catucci
7144 posts
Previous Post
Men's skincare: guide to must-have products and a complete routine to convince him (or convince you) to take care of his skin
Next Post
Diet with beet juice, helps you lose weight and is good for the brain