Johnny Depp, the rematch against Amber Heard: will be tried for defamation 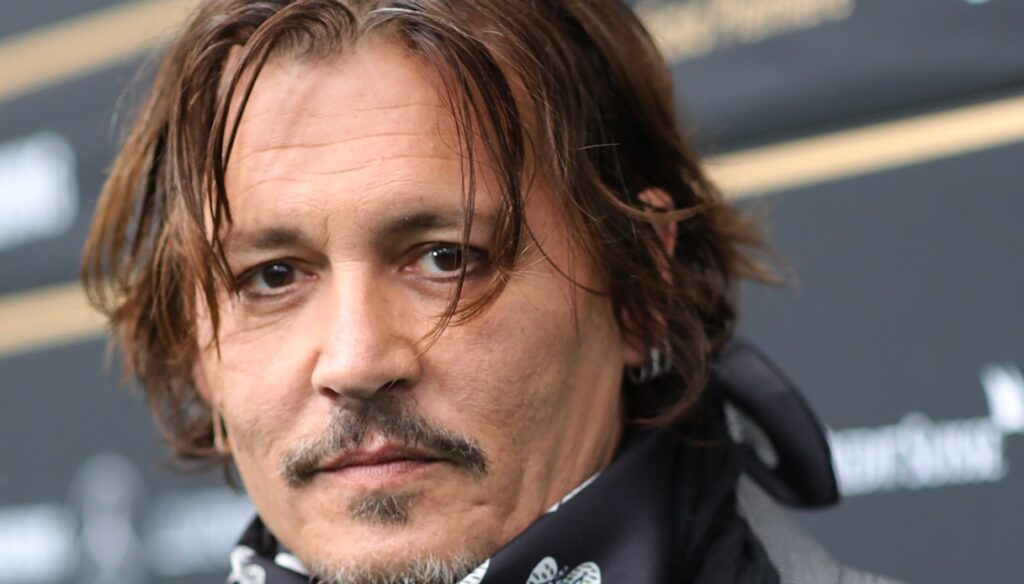 It adds a new piece to the long (grueling) legal battle between Johnny Depp and his ex-wife, Amber Heard. Their divorce is certainly one of the darkest pages in Hollywood history, a no-holds-barred confrontation that has seen them protagonists of serious mutual accusations, harsh words and armies of (handsomely paid) lawyers ready to support the causes of one and of the other. All surrounded by the hand of the tabloids.

The Hollywood star had sued his ex-wife for defamation, seeking compensation of $ 50 million, after the unfortunate editorial that Heard published in 2018 in the Washington Post. Although the actress didn't mention Depp directly, the allegations were clear: she bluntly described her nightmare life with that ogre who didn't spare her domestic violence during those 15 months of marriage.

The tabloids then did not miss an opportunity to increase the dose, so much so as to define him as a "wifes batter". Johnny Depp for these words had also filed a defamation lawsuit against The Sun, however, which ended in a stalemate. The actor lost to the British tabloid because the English court judge argued that the words he reported were true.

In this flurry of lawsuits and criminal proceedings, Amber Heard has tried in every way to deny the accusations of her ex-husband, appealing and demanding that the defamation suit against her be dismissed. Which actually happened. Another victory for the actress who put Depp to the test, but today the story has reached an important turning point.

As Variety reports, Virginia Court Chief Justice Penney S. Azcarate agreed to open the libel case against Amber Heard, relying on the difference between this and the previous case (the one lost by Depp in the UK) and arguing that relying over another country's (extremely different) libel laws would create a "dangerous" precedent.

In short, a glimmer of light comes on for the Hollywood star. Who in response, despite having had a small taste of victory, gave an interview to the Sunday Times – the first after losing the libel case against The Sun – which smells of resentment and disappointment. The actor accused the American film industry of a veritable boycott against him, given the lack of theatrical programming of his latest film Minamata. Not to mention, then, that in recent years he has lost all his last important roles, such as that of the protagonist in the Fantastic Beasts saga.

Throwing further shadows on Johnny Depp's future career was also the decision of the San Sebastian Film Festival to give him the highest award of the kermesse, which was not at all liked by a large group of Spanish directors, certain that involving the actor would not can do more than bring bad fame to one of the most important film events in Europe.

Expressing judgments on a similar story is risky. The truth will be established in the appropriate legal offices and all that can come out of it, looking from the outside, are just conjectures. Of course, the videos of a visibly altered Johnny Depp shouting insults against his ex-wife have not helped and deviate greatly from the image of the actor, who for years has been the leading face of Disney.

We just have to wait for the next implications. The libel trial against Amber Heard will kick off in September 2022. And it doesn't bode well.