Kate among the people is moved at the Sarah Everard memorial 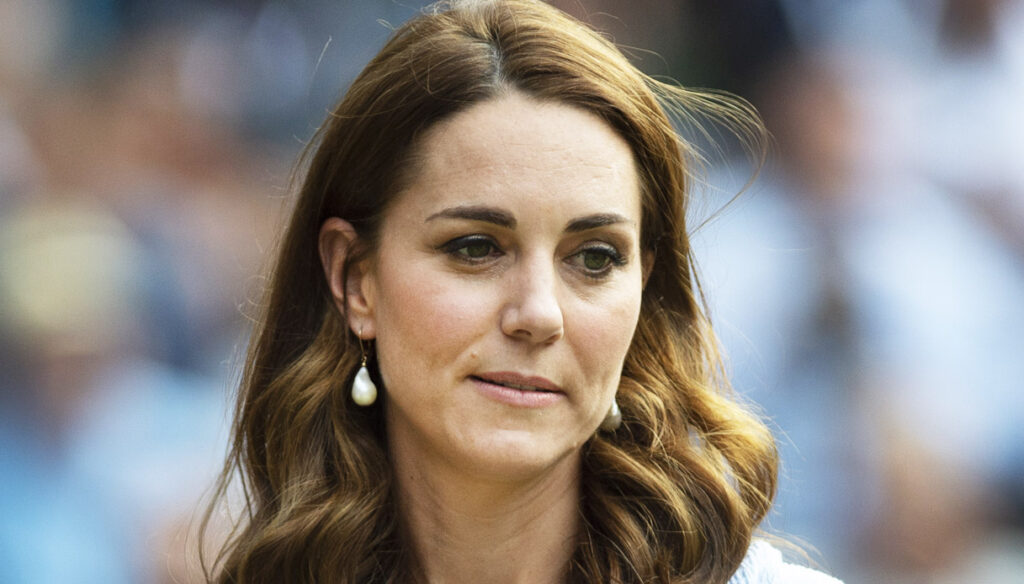 Kate Middleton returns in public in surprise to pay homage to Sarah Everard, alone and among the people 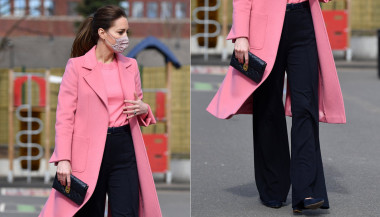 Kate Middleton walks among the people, alone, and is moved by the Sarah Everard memorial. The Duchess of Cambridge, just like the rest of England, was shocked by the death of the young woman, who was kidnapped and killed. A Scotland Yard policeman was arrested for the murder of Sarah, a 33-year-old who disappeared on the evening of March 3 on her way home to south London, Brixton.

The affair has greatly shaken public opinion and numerous demonstrations have been organized to remember Sarah and protest against yet another case of violence against women. Among the many people who were impressed and shocked by what happened there is also Kate Middleton. The Duchess of Cambridge decided to break the protocol and, without the visit having been planned, she showed up at the Sarah Everard memorial. In the place where the young woman was last seen before disappearing into thin air, William's wife laid flowers.

A simple coat and loose hair, the Duchess appeared moved and sad as she moved among the people who came to leave a memory and a tribute to Sarah. She placed a bunch of daffodils in Clapham Common and walked away in silence. Not only in London, throughout the United Kingdom there have been organized vigils in memory of the 33-year-old, fundraisers and protests against violence against women.

Kate has always been sensitive to these issues and Sarah's story seems to have affected her a lot. The appearance on Clapham Common was probably improvised and brought Middleton back to the public in a different guise. No more smiles and designer clothes, but a tense expression and a deliberately low profile. The Duchess mingled with the other people, going unnoticed (or almost).

In the meantime, no official commentary on Harry and Meghan Markle's interview has come from Kensington Palace. The affair concerning the bridesmaids' dress and the actress's tears continues to cause discussion, but Kate does not seem willing to comment on the story. William, on the other hand, has already replied to his brother, rejecting the Royal Family's accusation of racism and ensuring that there will soon be a confrontation between the two.