Kate and William defect Balmoral, a new affront to Meghan and Harry 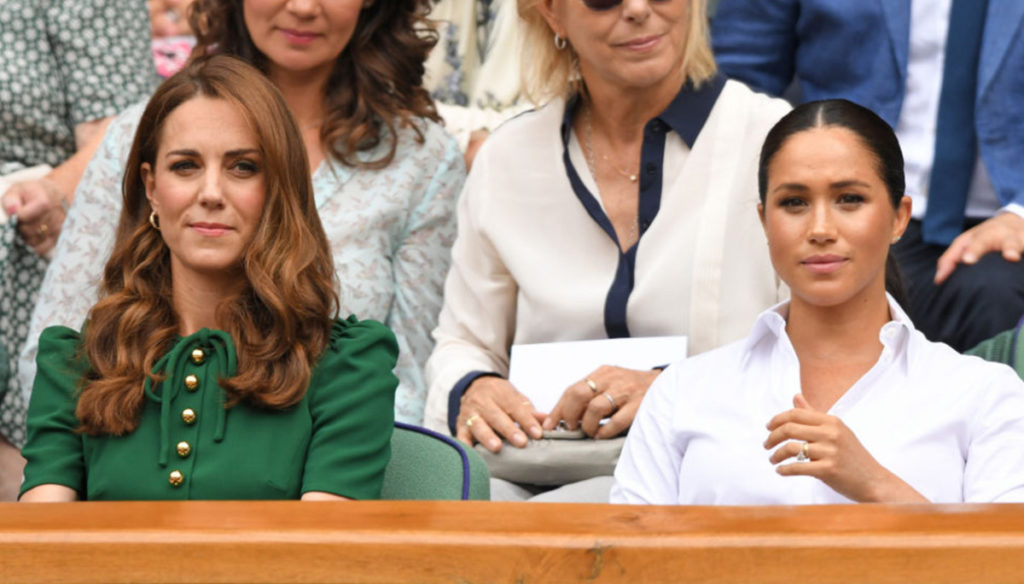 New disagreements between the Dukes of Cambridge and the Dukes of Sussex: this time family vacations are at risk

Indiscretions continue on the alleged rivalry between the two English royal families: William and Kate would be on course with Harry and Meghan, so much so that they even decided to give up the usual summer break at Balmoral.

Here, in fact, rises the castle of Balmoral, the Scottish residence of Queen Elizabeth II, which the royal family mainly uses during the summer. Just in these weeks the sovereign together with her husband, the consort Prince Philip, have reached the royal residence to spend a few days off from the city and the lights of the spotlights. Elizabeth's Scottish stay is usually enlivened by her grandchildren and all her loved ones, who gather in Balmoral right in the middle of summer.

The invitation, also this year, was naturally extended also to William and Harry, with their respective families. But if Lady Diana's second son, together with his wife Meghan Markle and his son Archie, has already reached the residence, William and Kate Middleton has not yet been found. According to the expert Robert Jobson to the Daily Mail, the Dukes of Cambridge are postponing their departure as much as possible to avoid meeting Harry and Meghan. It seems, in fact, that further tensions have arisen between them which would add to the numerous reasons for disagreement that for months the gossip has spread to the two couples.

This time the bone of contention would be a particular declaration of the new parents of the little Archie: the two spouses in fact claimed that they did not want more than two children, to safeguard the planet and avoid overpopulation. A statement that, it would seem, has not really gone down to William, the heir to the English throne is already at three, and who knows if he intends to expand his family again …

A further reason for friction, according to the royal watcher, would also be the assignment of Meghan Markle as editor for a special issue of British Vogue. However, the Duchess of Sussex refused to lend her face to the cover of the magazine, considering it a gesture too vain. Too bad that, in 2016, Kate Middleton posed as a model for the same magazine. That in Meghan's words there is a hint of criticism towards the sister-in-law? 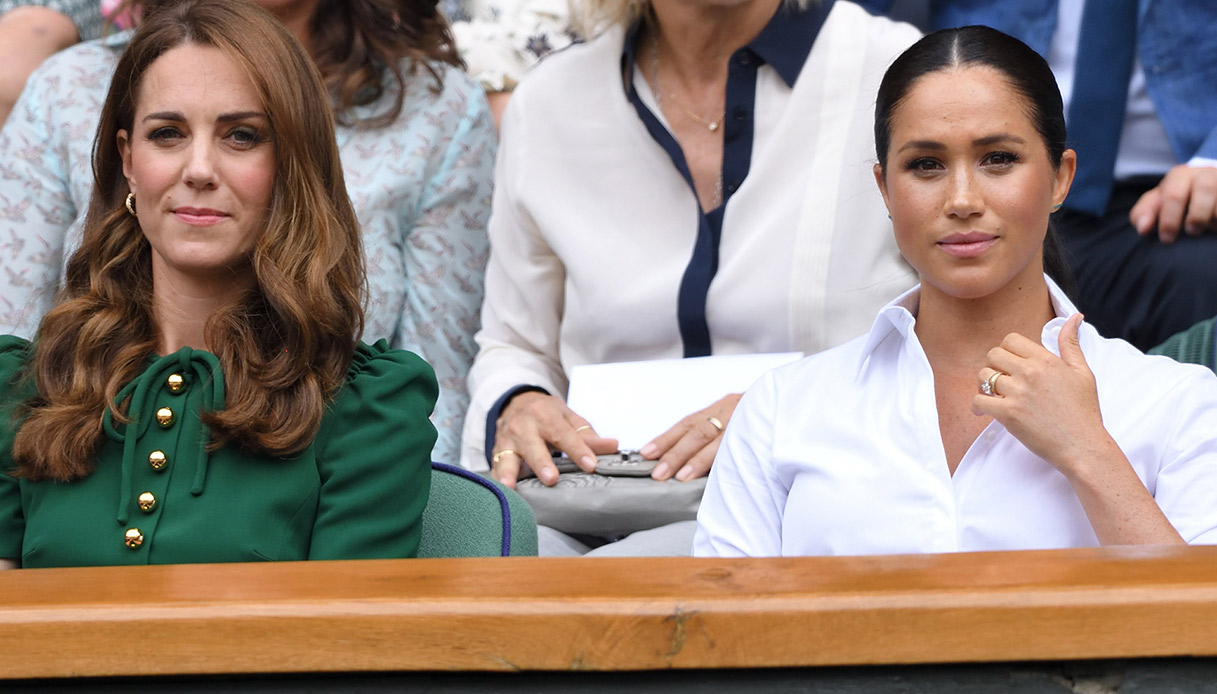