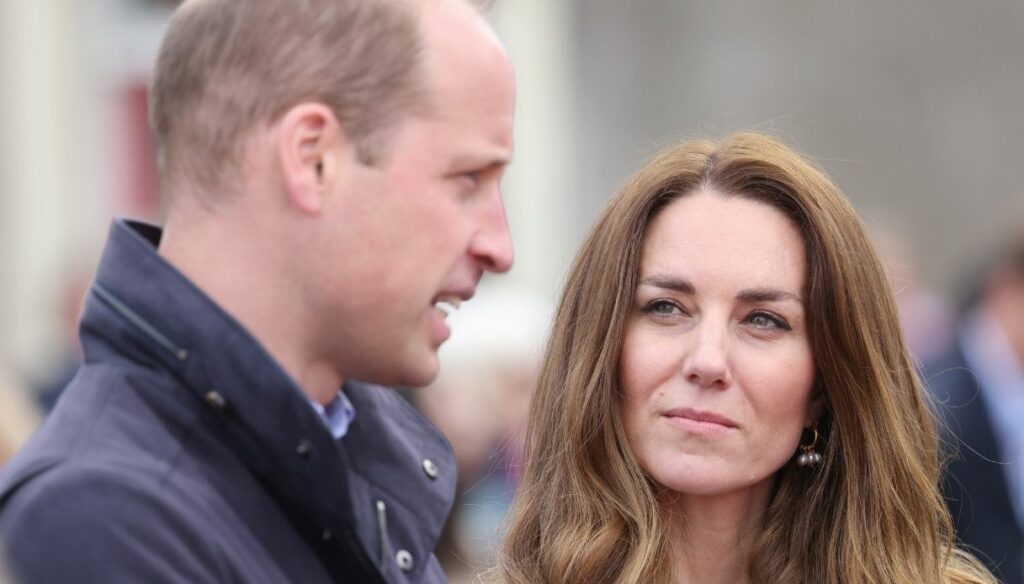 Kate and William may not share George's birthday photo: concerns after Euro 2020 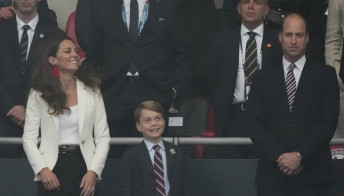 Kate Middleton at Euro 2020: memorable blazer and despair with George

Kate Middleton and William could aim for privacy, especially with regards to Prince George. The reason? They were shocked to say the least by the negative comments directed to their son on Social Media. According to Angela Levin, Author "Royal" and a great connoisseur of the British Royal Family, Kate could even avoid publishing the routine photo for George's birthday on July 22nd. A decision that would appear more than just and personal.

Among the moments most loved by royal subjects and fans around the world, there is undoubtedly George's birthday, as well as Charlotte and Louis. For important events, the Royals never back down and are always at the forefront, sharing private shots or funny videos. This year, however, it may not be the case, since Kate and William were genuinely disappointed after Euro 2020, especially due to particularly aggressive media exposure by users on social media.

Some comments against Prince George appeared cruel in the eyes of his parents, and beyond. Royal biographer Angela Levin is convinced that the Duke and Duchess of Cambridge may prefer more privacy from their children from now on. Levin released a statement to True Royalty TV's The Royal Beat. “There are rumors that we may not admire Prince George's usual birthday photo. Kate and William were shocked by people's rudeness, how they made fun of a seven-year-old boy. I hope they can overcome it ”.

The harsh criticism of George on Social Networks is absolutely to be condemned: that there is no brake on online hatred, there is no doubt now. Royal correspondent Roya Nikkaha, who works for the Sunday Times, is convinced that Kate and William could find the strength to counter the senseless media bullying. On the other hand, Robert Jobson, co-author of the book Diana: Closely Guarded Secret, explained that George has received criticism on Social Media for his attire, a formal suit like his father – jacket, shirt and tie – for the final between Italy and England at Euro 2020.

His exultation for the goal in the second minute had squeezed our blue hearts in a bitter smile, but in front of a child who screams with joy for his favorite team, there are no colors to cheer for. And this is what everyone should remember and keep in mind: in spite of everything, George is not only a Prince, third on the English line of succession, but first of all a child. Which has every right to be or behave as such.

Giovanna Pirri
5761 posts
Previous Post
Farewell to Libero De Rienzo, one of the most talented and underrated actors
Next Post
Tale and Which Show, new competitors on the list. And Malgioglio close to the jury