Kate Hudson: Brother jokes about the alleged story between her and Brad Pitt 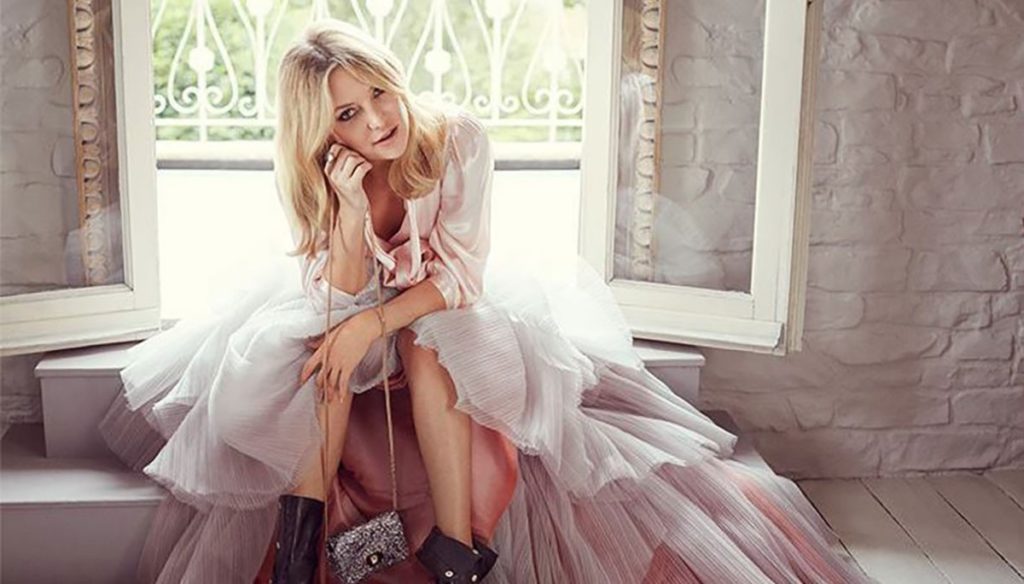 True or not, the relationship between Kate Hudson and Brad Pitt greatly amuses her family. So, after the euphoric laughter of mother Goldie Hawn, in response to the news of the alleged story of her daughter with the golden bachelor of Hollywood, Kate's brother laughed at us publicly.

Taking advantage of the media hype that revolves around the two actors, Oliver Hudson ironically jokes about the news of a transfer of Brad Pitt to Kate's house, slapped on the front page by the American magazine "Star Magazine".

"Yes and it was hell !! It's messy like a m …! He drinks out of that cardboard box and leaves the door open when he goes to the bathroom !! And all this at MY house !!! ”.

The post, clearly ironic, on the alleged coexistence with the "little brother" Brad, heralded by the magazine, continues: "He calls me" brother "and puts tares between me and my real brother Wyatt, who now no longer speaks to me … insists that my children call him "uncle B" and he lost my little girl on the Santa Monica pier, leaving her there for two days … Thank God the Amber alert exists. "

Kate Hudson's brother doesn't even spare their mother, Goldie Hawn, in her post where she attacks – as a joke – poor Brad. “My mom started flirting with him – concludes Oliver – And now she is wandering around the house with these very short nightdresses, ALL DAY! Like at 3 in the afternoon! And my dad keeps saying, “Okay! It's Brad Pitt! " But it's not going well at all here … So BP … it's time for you to leave, friend … I need to go back to my former life. "

It would seem that the news of the chat relationship between Kate Hudson and Brad Pitt amuses the actress's family a lot. Goldie Hawn was even reached by the cameras of the gossip site "X17online" while she was having lunch with her partner Kurt Russel. When asked what she thinks about the love story chat between her daughter Kate and Angelina Jolie's ex-husband, she just commented with an euphoric laugh, clapping her hands. A more moderate reaction than that of his son Oliver, Kate's brother, but no less amused, apparently. For sure, we will still hear about the alleged liaison between Hudson and Pitt. And who knows if there is a real coexistence.