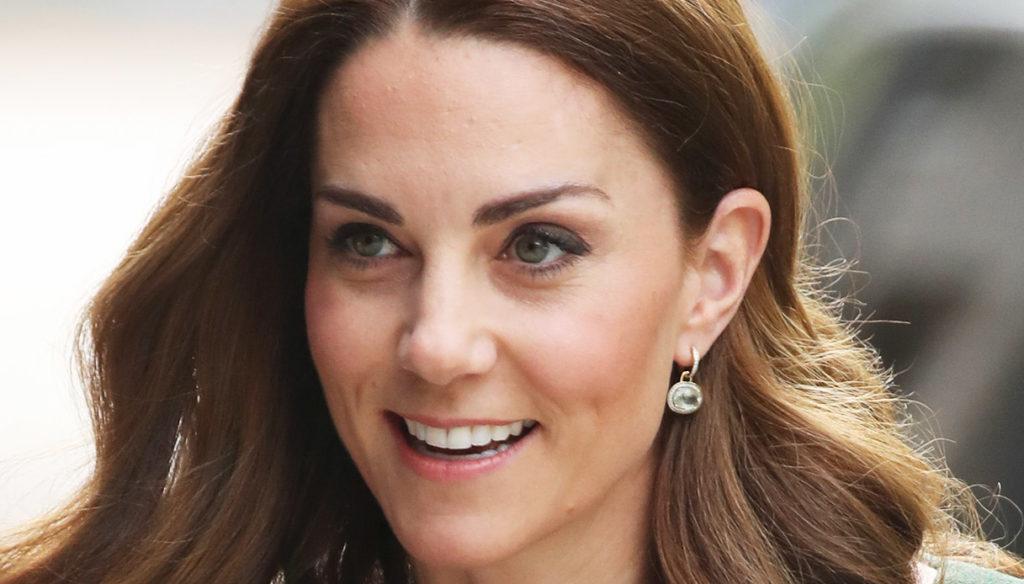 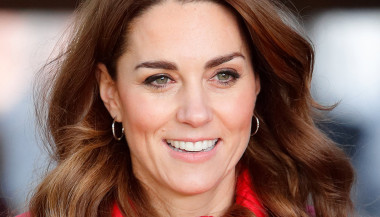 Kate Middleton and William have risen to the headlines for disregarding anti-Covid measures and now a secret plan is emerging that provides for a meeting with Queen Elizabeth, after the traditional Christmas lunch in Sandringham is skipped for security reasons.

But let's proceed in order. The Daily Mail has published some photos taken of the Dukes of Cambridge who together with their three children, George, Charlotte and Louis, met with the Earl and Countess of Wessex, William's uncles, and their children, Louise (17) and James (13) to admire the Christmas lights in Sandringham, near Her Majesty's residence.

The two families were then surprised to walk together in the woods, enjoying the traditional holiday attraction. But in doing so they violated what the British call "the rule of six", introduced to limit the spread of the virus. In fact, according to the British regulations it is forbidden to be in a number higher than six. Now, there are already five Cambridge, to which must be added the 4 Wessex: 9 in all. So, a family reunion of 9 people.

The incident caused a stir in London. As is well known, members of the Royal Family should set a good example for their subjects on all matters. Their behavior must be flawless and with respect to the pandemic, surely all of Elizabeth's family are committed. Reason why especially Kate Middleton and William's contravention of this rule has put them in a bad light. On the other hand, the Queen herself was criticized for not wearing the mask during a public event last fall.

Already the Duke of Cambridge had aroused discontent last month for having kept silent about having tested positive last April, so he will hardly be forgiven for this lightness, because it is careless, at least according to what the Daily Mail reports. In fact, the Cambridge and the Wessex arrived separately and according to a spokesman for the Palace there was no intention of meeting. It all depended on chance. And as they walked the lighted path, they all kept the safe distance, even as they made the journey together, chatting amiably.

Even if the meeting was casual, Kate and her family disregarded the rule in force in Norfolk which precisely prohibits more than 6 people from gathering outdoors, including minors. The Dukes of Cambridge and the Earls of Wessex would be liable to fines ranging from 200 to 6,400 pounds.

While criticism and indignation rain down from everywhere on Kate and William, the most prominent members of the Royal Family, New Idea magazine publishes the Cambridge secret plan for Christmas that looks to shake the Palace. In fact, at the moment their plans for the holidays are still unknown.

It would seem that Lady Middleton has found a way to spend December 25 with Queen Elizabeth, without contravening the anti-Covid provisions. This was revealed by an insider of the Royal Family who told In Touch: "Kate knows how special this time of year is for the Queen who is discouraged at not being able to celebrate as usual".

Kate, the source continues, would have found a way to be with Her Majesty, along with William and the children. She is even ready to cook lunch herself, just to make the Queen happy.

Giovanna Pirri
4498 posts
Previous Post
Benedetta Rossi: "I stop, I have to rebuild the relationship with my husband"
Next Post
Clown in the hospital, because smiling helps to heal