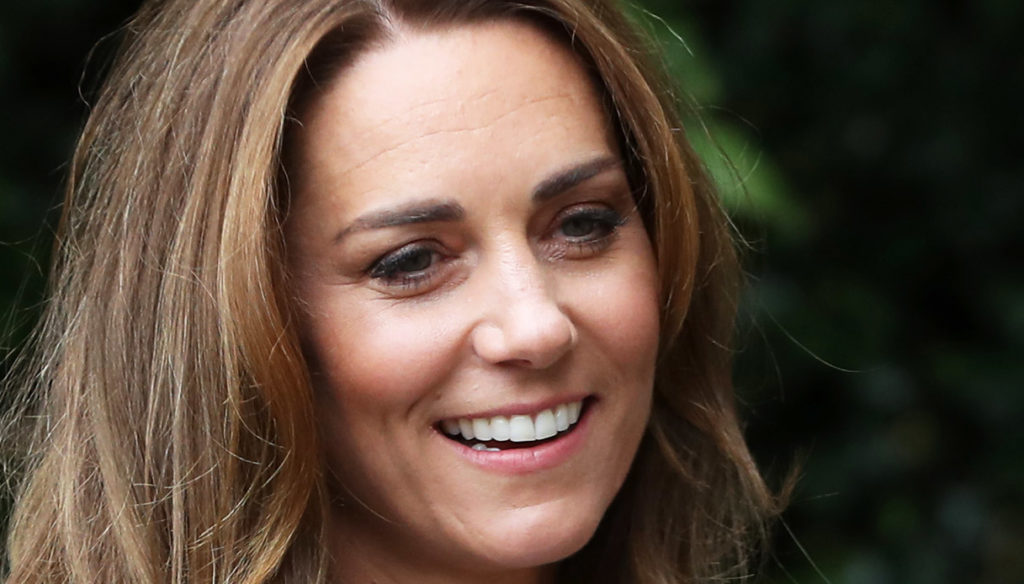 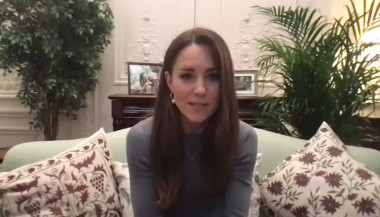 Kate Middleton Bridgerton fan: the Duchess of Cambridge confessed to following the Netflix series that has conquered millions of viewers. The admission of William's wife would have taken place during a meeting, which took place via video call, with some English parents to talk about children and education. During the appointment, Kate was asked who was the person closest to her during the months of the pandemic and during the lockdown.

The Duchess wrote her husband's name on a piece of paper and the moderator of the meeting joked, saying: “It's wonderful to hear that. We would never want to see Bridgerton written or anything like that, right? ”. Her words caused Kate to react and she smiled, confirming that she was a fan of the Netflix TV series. Middleton's confession makes her once again “one of us” and confirms how much she knows how to make herself loved by the English subjects, conquered by her elegance and simplicity.

Never out of place, always perfect and flawless, simple, despite the role she plays, Kate has never made a mistake in recent years, deserving, in fact, a place next to William when he ascends the throne. That moment, at least for now, seems far away, given that according to some rumors the Queen would be willing to give power to her son Carlo before her nephew.

Meanwhile, Kate is busy on several fronts. The Duchess of Cambridge has a busy schedule and is a very important member of the Royal Family, especially after the departure of Meghan Markle and Harry from the Crown, but she is also a mother and a wife. Far from the spotlight she and William – many sources assure – are two normal parents struggling with three children: George, Charlotte and Louis.

They often take refuge in Anmer Hall, their Norfolk residence, where they indulge in long walks in the open air, pub nights and, apparently, even TV series marathons. Among Kate's favorites would be Bridgerton, the Netflix show that broke all records, leading to the success Phoebe Dynevor, who plays Daphne, and Regé-Jean Page, who lends the face to the charming Simon Basset, Duke of Hastings. The series has also been renewed for a second season in which the protagonist will be Anthony Bridgerton and for sure to follow it, in addition to millions of fans, there will be Kate Middleton.