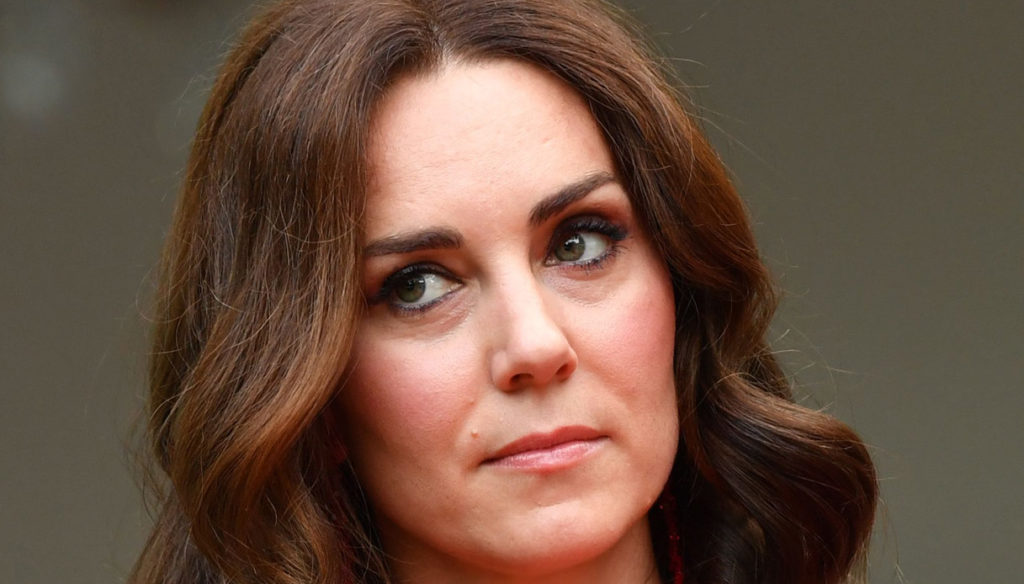 Kate Middleton makes a style mistake and recycles the tartan dress in January. But it launches a new trend

Kate Middleton appeared on video with William on the occasion of the Burns Night established to celebrate the Scottish poet, Robert Burns. The Duchess of Cambridge showed up in front of the cameras in a tartan dress which, however, according to the dress code is strictly prohibited in January.

So, Kate was guilty of a terrible style mistake that we never expected from her, always attentive to the look with which she presents herself in public, aware that with her outfit she can give very precise messages.

Lady Middleton and William shared their video message on the official Instagram profile. The Dukes thanked the staff of NHS Tayside hospital, thanking them for their work. The couple was filmed in the stateroom at Sandringham House, where they held their last virtual speeches. Queen Elizabeth granted them the privilege of using her property as the base of their work.

In the last few appearances Kate has distinguished herself with more modern looks, working girl, sporting fabulous blazers and a new hairstyle, very similar to that of Meghan Markle, but this time she opted for the long red tartan dress with white collar , by Emilia Wickstead, despite it is a well-established custom not to wear plaid garments outside of December. In fact, the first time Lady Middleton wore that dress was for pre-Christmas lunch at Buckingham Palace in 2019.

Kate's choice got her not a few criticisms. “It's an unwritten style rule that red tartans are reserved for the holiday season. Kate's look seems more suitable for the Christmas card and less appropriate for the January Zoom, ”thunders Brittany Talarico, style expert at People. Although he acknowledges that the risky decision of the Duchess of Cambridge could lead to the definitive breaking of the dress code and to "clearing" the tartan in the other winter months as well. Immediately after, Talarico wanted to shift attention to Lady Middleton's "straight and shiny" hair, the real strength of her new look.

In any case, Kate's choice to break the rules of style cannot be dismissed as just a form of rebellion. It wouldn't be like her. Much more probably, having worn the tartan suit, a typical Scottish fabric out of season, was intended as a tribute to Scotland, on the day one of its greatest poets was celebrated.

In fact, every time the Duchess goes to visit that country she wears something in tartan. And when she was on the train tour last December, she sported a red tartan scarf to announce that her first stop on the journey would be Scotland.

Giovanna Pirri
4646 posts
Previous Post
Lorenza Fruci, the new councilor for Culture that everyone is talking about
Next Post
Sanremo 2021, Giorgia and Ornella Vanoni super guests of Amadeus