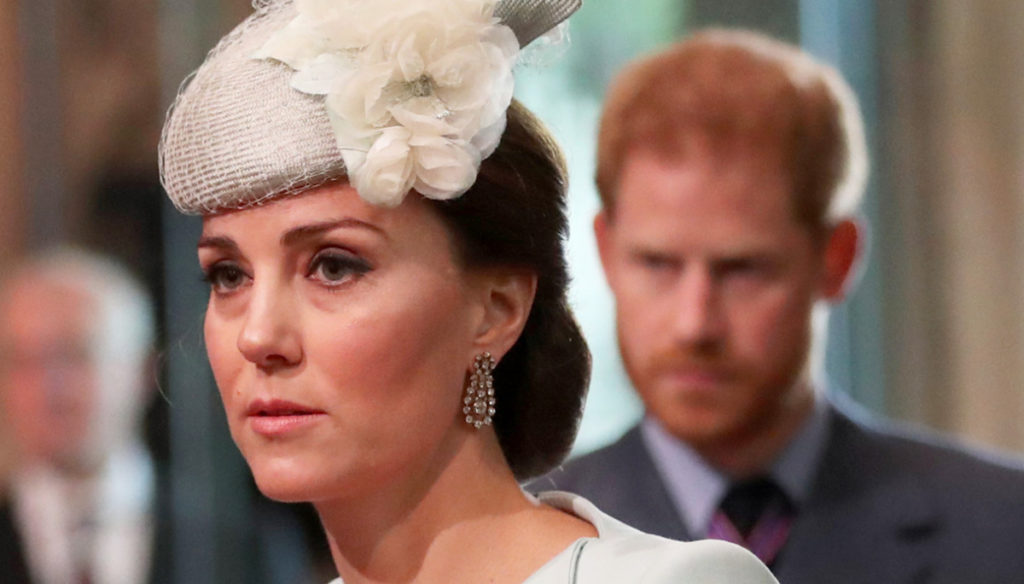 Meghan Markle for the first time beats Kate Middleton in terms of style. The Duchess of Sussex is splendid in Dior's black dress 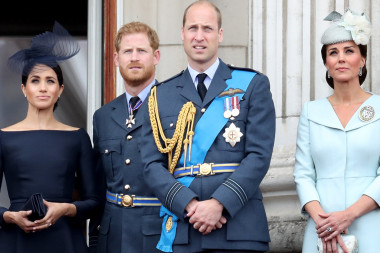 Kate Middleton and Meghan Markle: look compared to the centenary of the Raf

Kate Middleton and Meghan Markle again side by side, in the company of their respective husbands William and Harry, after the baptism of Louis. And for the first time in months the Duchess of Sussex overshadows her sister-in-law.

The occasion is the celebration of the centenary of the RAF, Royal Air Force, a very important appointment attended by all the most prominent members of the Royal Family, including Queen Elizabeth, who gathered on the balcony of Buckingham Palace (as for Trooping the Color).

Meghan is gorgeous with a total black look, signed by Dior, shoes and clutch included. The hat, which forms a sort of rose, is instead made by Stephen Jones. All embellished with a pair of Cartier earrings. Lady Markle looks like Audrey Hepburn and literally steals the Kate Middleton scene.

The Duchess of Cambridge in fact wears one of her usual Alexander McQueen coats, ice-colored with a hat with flowers and veil by Sean Barrett. His look has an air of "already seen". And in fact it looks a lot like the outfit worn at the wedding of Meghan and Harry and little differs from that with which it was presented yesterday at the baptism of his son Louis. Beautiful are the cream pumps by Gianvito Rossi. The earrings belong to the Queen, while the brooch of the Raf shines on the collar.

But Kate is not surprising. He seems to have lost his creativity in composing his outfits. He relies on known models, formal colors, all too bon ton and institutional. Perhaps he no longer has much time to devote to clothing, given that he has to look after three small children or perhaps, being on maternity leave, limits the costs for the wardrobe (differently from Meghan).

In comparison with the sister-in-law, they do not help the tired air and the dark circles. It may be that the young prince Louis didn't let her sleep much tonight. After all, even William struggled to stay awake during the ceremony at Westminster Abbey.

Among other things, Meghan has obtained another privilege. He attended the parade on the balcony of Buckingham Palace right next to Queen Elizabeth. Kate instead had to step aside, positioning herself in the corner.

In any case, it seems that Kate, Meghan, William and Harry are perfectly in agreement. For the moment the rivalries have not taken over. Perhaps because both couples are aware of their role within the Monarchy. So they arrived together, smiling, in Westminster from Kensington Palace, their residence.

The English press has already nicknamed them the Fab Four, the fabulous four, just as the Beatles were called. And all together they have the task of strengthening and modernizing the Crown.