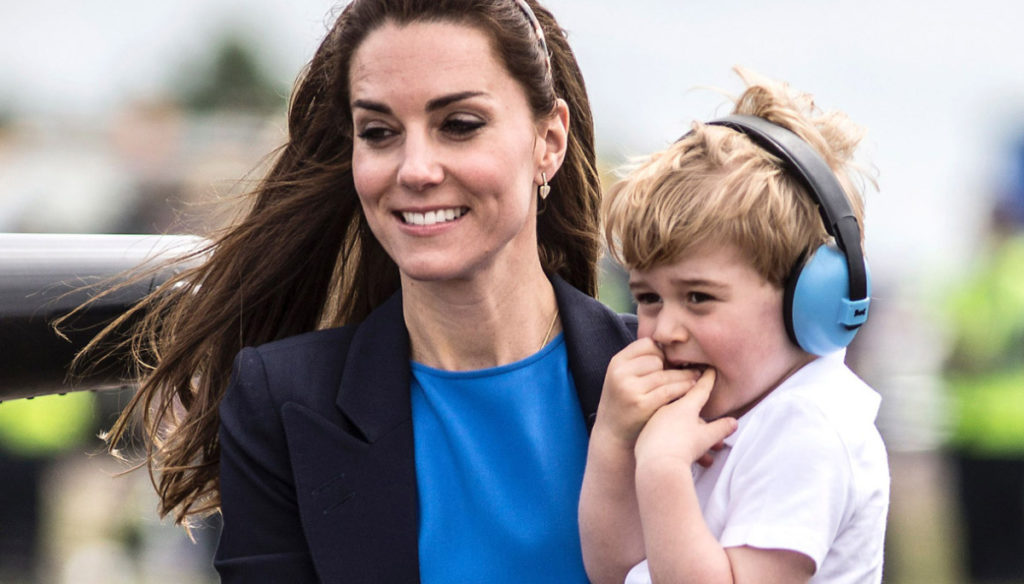 Next year the prince will attend an exclusive private school in London. Lady Middleton and husband will spend over 22 thousand euros per year (plus additional expenses) 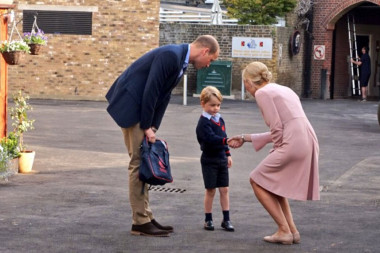 Prince George of England is growing ever more

Kate Middleton, who turned 35 on 9 January, finds herself dealing with school fees for Prince George, 4 years old next July. The eldest son of the Dukes of Cambridge is currently attending the Montessori nursery in Norfolk.

But next September he should go to the Wetherby Pre-Prep School private school in Kensington, London, near the royal palace. An exclusive institution, whose annual installment amounts to £ 19,620 (approximately € 22,600). Do you think that the uniform costs 900 pounds, or over 1000 euros. The uniform includes Harris' tweed coat (133 euros) and the jacket with the school crest, from 112 euros.

George's school outfit is completed by a gray pullover (about 40 euros), a jumpsuit (64 euros) and Fred Perry shorts (18 euros). The entire uniform is made up of 29 elements which together cost 779 euros. Many parents, however, reinforce the outfit, buying double sweaters and shirts reaching the figure of 1000 euros.

A not insignificant figure if you think that spending on school uniforms normally is around 248 euros. So if George is accepted to Wetherby, there will be controversy over Kate's waste of money. Even though both William and Harry attended Pre-Prep.

Another important aspect of the story is the decision of Lady Middleton and consort to move to London and leave the house in Norfolk which has been their official residence since the royal babies were born.

Giovanna Pirri
5944 posts
Previous Post
Premenstrual syndrome: the diet that helps you feel better
Next Post
Schillaci's ex-wife, from Juve's party to life in a tent