Kate Middleton returns to the public, but the look is a disaster 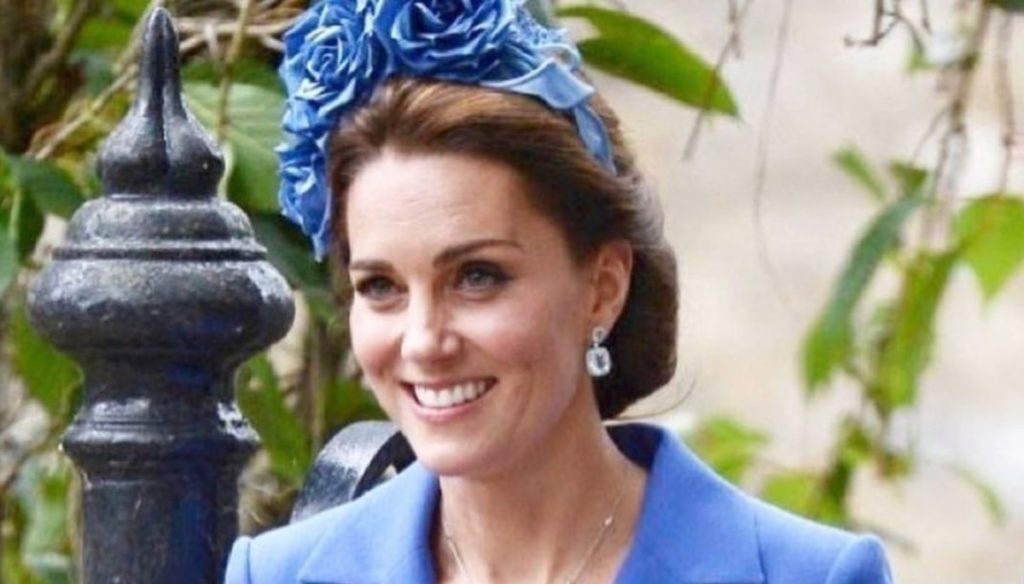 Kate Middleton returns to the public after a long time: copy Meghan and her look doesn't convince fans at all

Kate Middleton returns to the public for the first time after her maternity leave, but her look is a real disaster.

As announced by Kensington Palace, on October 10th William's wife will return to participate in public events, meanwhile, however, Louis' new mother has given herself a break from the rule in her long absence from the scenes, taking part in the wedding of her best friend. She is Sophie Carter and has known Kate since childhood. The two friends have always been very close, so much so that the Duchess of Cambridge chose Sophie as Charlotte's godmother and she ended up marrying Robert Snuggs, a friend of William's.

For this reason Kate could not miss the marriage that took place in the Episcopal Church of St Andrews, in Norfolk. The ceremony was attended by the Middleton (the only absent Pippa, who is about to give birth), William, a very elegant frac dress, Charlotte and George. Everyone was waiting to discover Kate's look, but this time it turned out to be a real disappointment, for many reasons.

If in the past his outfits had always been promoted, this time on Instagram, Twitter and Facebook, Kate Middleton was rejected. The fans in fact did not like his look at all, which was harshly criticized.

First of all, the Duchess of Cambridge copied Meghan Markle, choosing the same color that Harry's wife had shown a few days earlier when she presented her book. Not only: on the occasion of the wedding of her best friend, the duchess recycled a dress. Wearing the same outfit he had chosen during a Royal Tour in Europe, to be precise in Berlin. Only different detail? A crown of blue flowers, which did not honor Kate's beauty.

Finally, according to many users, the chosen look would not suit a wedding and definitely not very elegant. In short, Kate Middleton has run into a real style slip. And while her taste in fashion (never questioned so far), ends up under accusation, Meghan Markle continues to gain ground becoming more and more the fashion icon of the Royal Family. 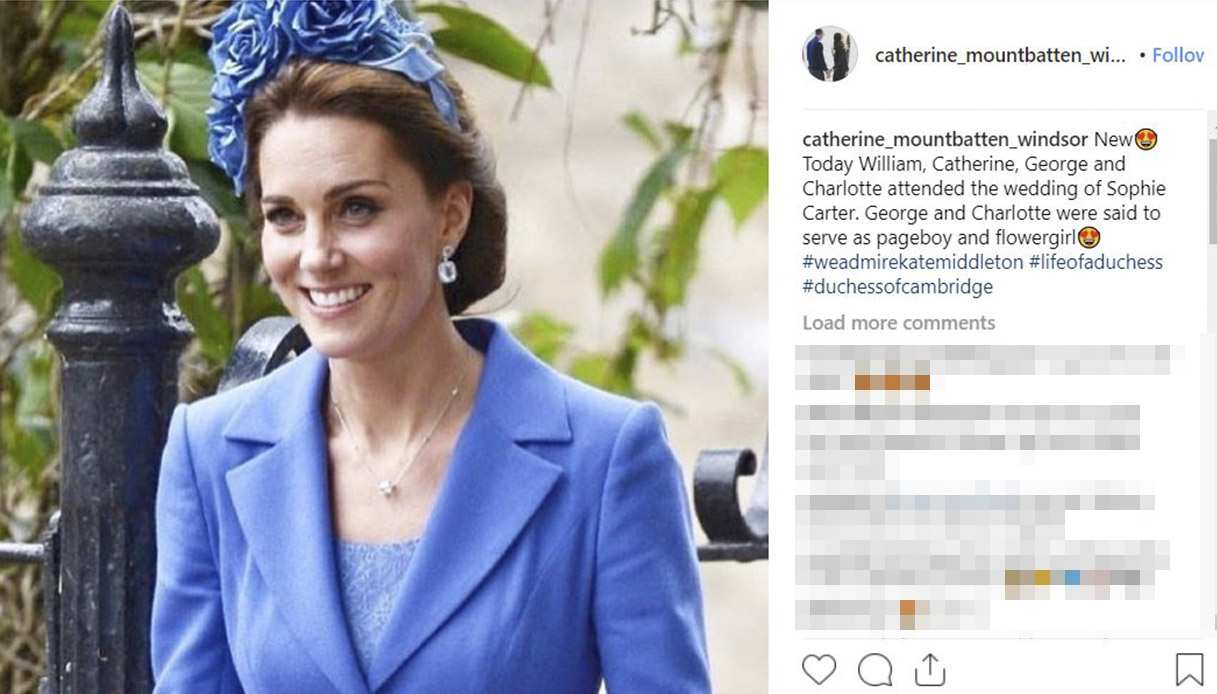