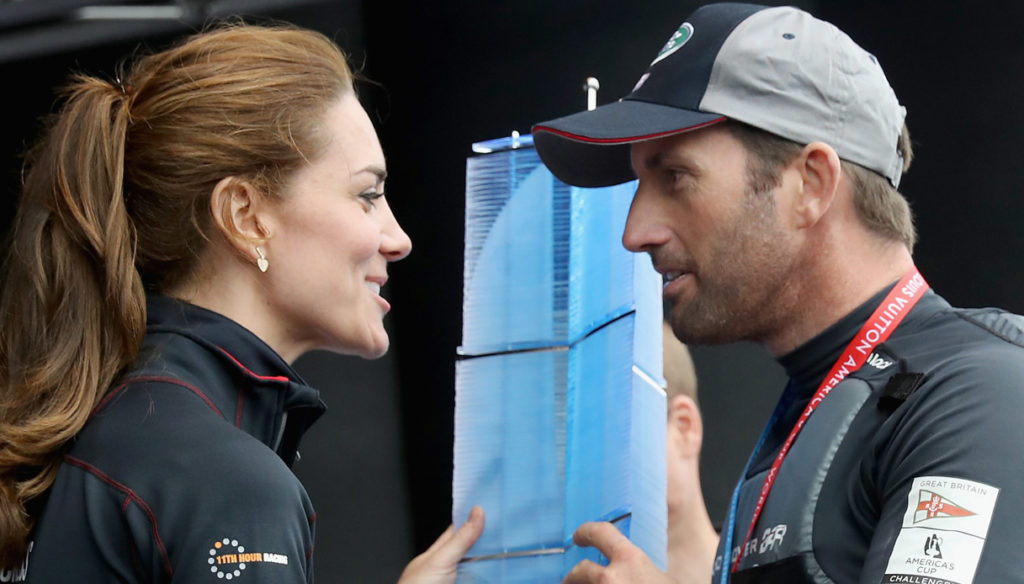 Kate Middleton met Sir Ben Ainslie, the charming sailor she is very close to, over the phone. And rumors of William's jealousy resurfaced

Kate Middleton has resumed all her Court activities since returning to London. And among his commitments there is also the meeting, only by telephone, with Sir Ben Ainslie, a charming sailor, British Olympic champion, and a friend of the Duchess of Cambridge for several years. The first time they met was in 2012.

To announce the telephone meeting is the Times which reported the latest commitments of the Royal Family, including this of Kate with Ben Ainslie. The purpose of the call is to talk about the 1851 Trust, a charity that supports young people through the sailing and maritime industry. Sir Ainslie is the promoter of the activities, while Kate has been patron of the organization since 2014. Between Ben, who will participate in the 36th America's Cup in Auckland, New Zealand, and Lady Middleton there has always been a good feeling. The two work well together, also because the Duchess is very fond of outdoor sports and, when possible, takes advantage of the Palazzo's commitments to actively take part in competitions and games of all kinds. Sir Ben Ainslie, in this sense, has given her several opportunities.

Kate first met the handsome sailor at the 2012 Olympics where she won the gold medal with her team. In 2014 Kate and Ben promoted the America's Cup in Great Britain, then in 2015 Lady Middleton visited the Ben Ainslie Racing headquarters in Portsmouth, with the handsome sailor as a guide, as part of the initiatives for the 1851 Trust.

Also in the same year and in 2016 Kate, along with William, cheered for Ben while competing in the America's Cup. And just in 2016 Lady Middleton on a solo visit to Portsmouth took a sailing tour with Ainslie. Even in that case it was an official event for the charity of which she is patron. Then, a certain feeling between the Duchess and the sailor did not go unnoticed that I had not hidden smiles and mutual glances. A rather unusual attitude of Kate who never reveals her emotions in public. At the time, a harmony was thought between the two born from a passion for the sea and sport, a harmony that, however, it was said could somehow make William jealous, who stayed home with his children, George and Charlotte. Louis, on the other hand, was not yet born. Voices of jealousy that resurfaced after Will and Kate's telephone meeting.

Of course, the bond between Kate and Ben doesn't go beyond healthy friendship. In fact, no clue could suggest some intolerance or crisis among the Dukes of Cambridge who, in fact, in the recent event at the London pastry shop showed themselves more united than ever. And then Lady Middleton is a sensible mother, very careful to protect her children and their education, as well as a woman with a strong sense of duty and undoubtedly in love with her husband. 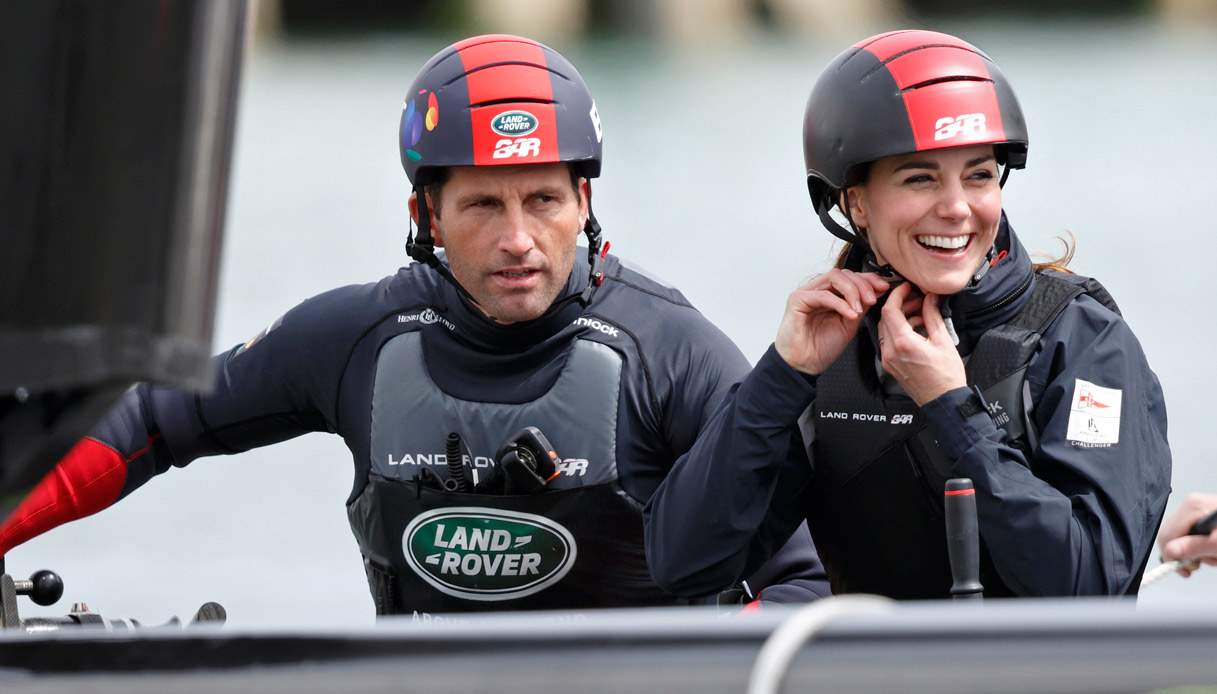