Kate Middleton, the prestigious tennis club of George and Charlotte is in revolt 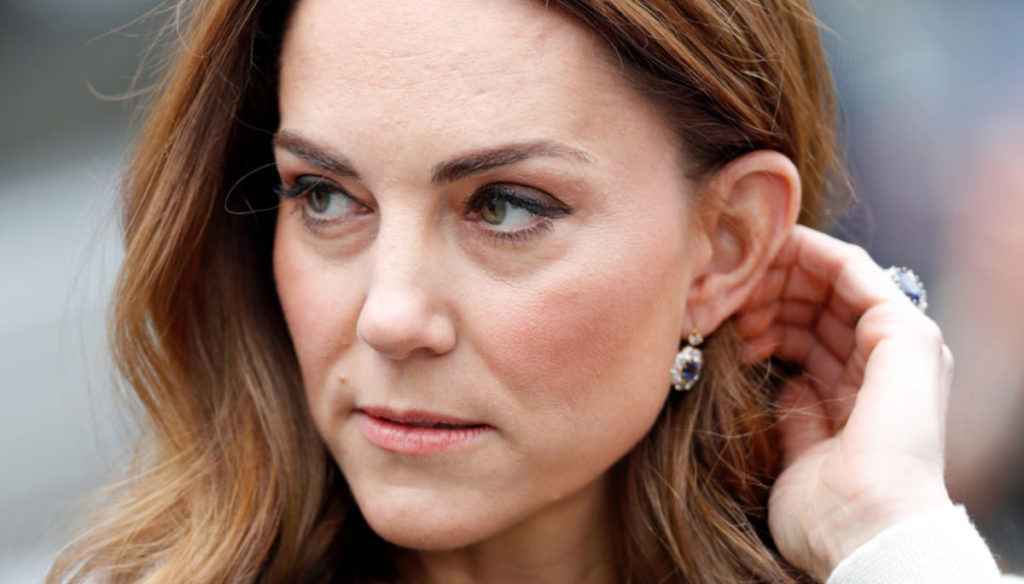 The Hurlingham Club is in revolt, more than 2 million pounds wasted

Trouble ahead for the exclusive sports club that Kate Middleton has chosen for its Royal Babies.

William and the Duchess of Cambridge will perhaps have to change the tennis club of George and Charlotte: currently the prestigious Hurlingham Club, where the Royal Babies practice tennis, is in revolt for an investment that did not please the members of the club.

Founded in 1888, this sports center is considered among the most exclusive in England. Located in Fulham, it stretches over 40 acres of land and has a Georgian clubhouse set in the green.
The Hurlingham Club has an international reputation, recognized as a green oasis of tradition and sport. All the structures of the circle present elegant and refined environments: it is no coincidence that Kate Middleton and the Duke of Cambridge, we chose this place for George and Charlotte's tennis lessons.

In recent days, however, the club has unexpectedly become the protagonist of many controversies, due to an expense that exceeds 25 million pounds, estimated by the now former president of the club, Julian Holloway.

The anger of the member members is directly linked to the proposal of this investment destined for the works of the west wing, a redevelopment scheme that could never materialize.

Thanks to the activism of some members of the club, the renovation project, which is called West Wing, was put on stand-by. The associates are currently at work to understand how that money invested has been used, since the work has never started.

The proposal involved the construction of a new structure located on three floors. The new building would have a sports bar, fitness rooms and a swimming pool.

Currently at the Hurlingham Club, the atmosphere is rather tense. Fortunately, the members of the sports club can count on the support of several prominent London personalities, including: Pippa Middleton, Kate Winslet, Eve Branson and Lord Archer.

There are several evenings organized by the members, for an exchange of opinions and possible interventions to restore the situation of peace and harmony that has always characterized that place. We hope, therefore, that an agreement will be reached soon and that the revolution will soon calm down, so that mother Kate Middleton, can continue to bring her Royal Babies to tennis lessons.