Keratoconus: what it is, how it is recognized and who is most at risk 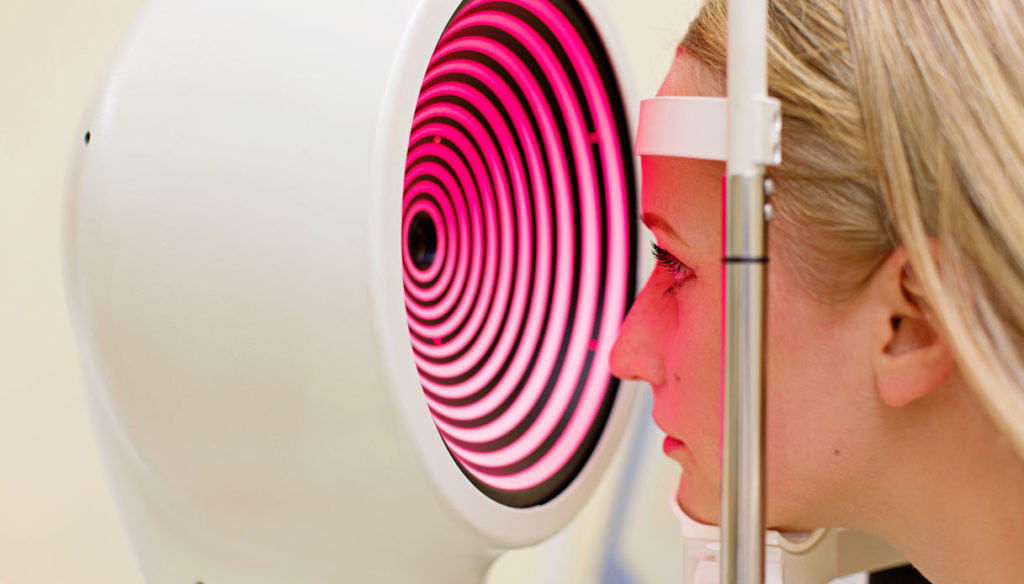 Do not think that eye diseases only affect those who are advanced in age. There are pictures that can also appear in adolescents and then continue at a young age. An example? Keratoconus, a degenerative eye disease that typically occurs in adolescence and progresses up to 35-40 years. Every year in Italy about a thousand young people undergo surgery for this condition that affects the cornea.

The disease leads to a lower structural rigidity of the cornea, which consists in a progressive exhaustion of the tissue that thins and deforms, assuming the shape similar to a cone and compromising sight. It typically affects both eyes, although often to varying degrees.

As the disease progresses, vision becomes progressively more blurred and cannot always be improved with glasses, while in the more advanced stages it is often necessary to resort to surgery because the visual deficit is highly disabling and difficult to correct with contact lenses.

It is estimated that 1 inhabitant out of 1,500 is affected, which is why it is considered a rare disease, but the cases of alterations attributable to keratoconus are at least double. These figures are cited by experts from the Italian Association of Ophthalmologists (AIMO), including Romina Fasciani, from the Ophthalmology Complex Operational Unit of the IRCCS Agostino Gemelli University Hospital Foundation in Rome and a member of the AIMO board of directors.

“Keratoconus is a degenerative disease of the cornea that occurs mainly in young people, but it can also affect children – explained Fasciani. The average age of onset is around 15/16 years and the disease evolves up to 35-40 years, when fortunately it stops because the cornea undergoes a physiological cross-linking linked to the aging of the tissue. But the boys in the meantime are experiencing a real drama linked to this pathology, because their entire teenage life is affected. Those affected must often necessarily resort to the use of rigid contact lenses or glasses, but in the most serious cases they are forced to undergo a cornea transplant to return to seeing effectively ".

Fortunately, however, the transplant is considered by experts to be the "last resort" and there are other approaches "ranging from contact lenses to the use of glasses, or some less invasive interventions such as the implantation of intracorneal segments explained Fasciani – which consists in inserting rings capable of regularizing the cornea, thus allowing children to see better ”.

Thanks to the introduction of the corneal cross-linking procedure, today it is possible to prevent keratoconus from evolving in such a way as to make complex the "visual life", but also of normal relationships and schooling, of these children and then young adults who they are affected.

“If we manage to intervene early, before the alterations linked to the pathology, which are a deformation or thinning of the cornea (which is generally weak) – reports Fasciani. we manage to avoid the progression of the disease. Therefore it is essential to make an early diagnosis of this pathology, which is defined as "rare" but in reality only because it is underdiagnosed, in the sense that often in the initial stages only some instrumental tests (such as corneal topography or better still corneal tomography) are successful to allow the diagnosis to be made. If these children are subjected to a very simple and minimally invasive treatment, it is possible to block the evolution of the disease. Unfortunately, the pathology does not improve, but it is possible to keep the younger ones a better visual quality. In short: the sooner we intervene, the better ”.

On the front of the operation, while at the beginning the intervention lasted about an hour, while now the current procedures have become much faster and streamlined. At the same time we try to better understand how to improve and enhance this reaction, how to make it more standardizable and feasible, perhaps even in conditions where the procedure was not originally applicable.