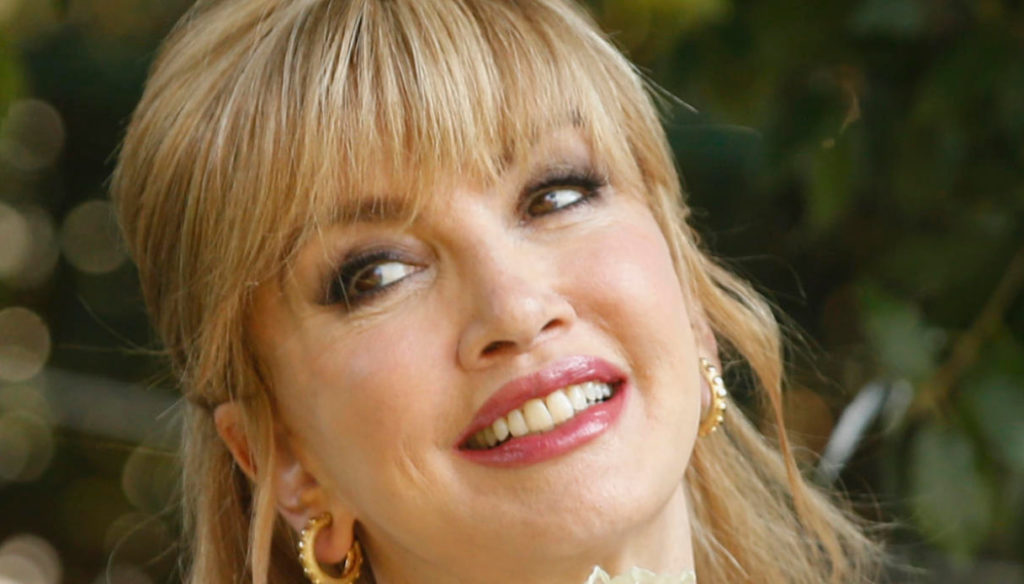 La Prima della Scala 2020 is staged on television hosted by Milly Carlucci: Roberto Bolle on stage and a tribute to Ezio Bosso

La Prima della Scala 2020 is staged on TV in a whole new guise, conducted by Milly Carlucci, with a parade of stars (including Roberto Bolle) and a tribute to maestro Ezio Bosso. In the year of the Coronavirus emergency, the Teatro alla Scala in Milan chose not to give up, but to present itself in a new guise. The annual show will take place behind closed doors, but will be accessible to all because it is broadcast on television.

The opera house, one of the most famous in the world, has in fact given up staging the performance of Donizetti's Lucia di Lammermoor directed by Yannis Kokos. But it does not stop: the opera will be replaced by a show with music and dance. On 7 December, Saint Ambrose's day, from 4.45 pm, a full program of performances entitled A reveder le stelle will be broadcast. The three-hour long show will be available on Rai 1, Radio 3 and Raiplay. At the Prima della Scala 2020, 24 singers and famous dancers will alternate on the stage, including Roberto Bolle.

An all-round show strongly desired by the director Davide Livermore. Viewers will be able to watch operatic scenes from Giuseppe Verdi's Rigoletto or Gioacchino Rossini's Guglielmo Tell. The selected titles are 15, with duets, arias and compositions by Italian and European artists, such as Puccini or Wagner. There will also be three choreographies by Massimiliano Volpini, Manuel Legris and Nureyev. Conducting the orchestra, which will take the place of the audience, will be maestro Riccardo Chailly, with the scenography that will change with each performance.

The start will certainly be very exciting. In fact, the workers of the Teatro alla Scala in Milan will sing the Hymn by Mameli, while the theater will fill with images of the city and readings by prose actors who will read the texts of Giuseppe Verdi, Cesare Pavese and also of the great Ezio Bosso, who passed away last May.

Barbara Catucci
7116 posts
Previous Post
GF Vip, Oppini responds to Tommaso Zorzi after discovering the feelings for him
Next Post
Kate Middleton, because Beatrice of York can't stand her