Lack of sleep is like alcohol for the brain: it makes you drunk 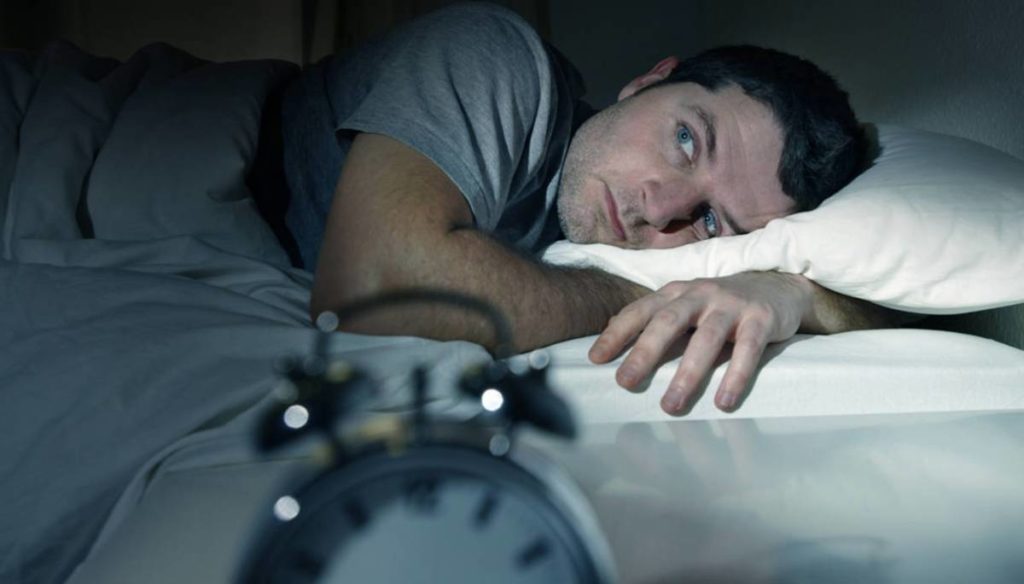 Lack of sleep can cause serious disturbances to the human brain, like drunkenness. Here, then, is the importance of getting adequate sleep

The lack of sleep has far from positive results on the human brain. This is the result of a fairly recent study, carried out by the English University of Oxford which reiterates, in particular, how not sleeping for 17 hours in a row has the same effects on the brain as those who have an alcohol content of 0.05% . The brain, therefore, reacts to lack of sleep in the same way it reacts to drunkenness. The same study also shows that not sleeping for 24 hours has the same effects as a blood alcohol content of 0.1% above the limits allowed for driving in the United States. These innovations are of fundamental importance for those suffering from insomnia.

At this point it is not absolutely complicated to understand, if necessary, how important it is to solve as soon as possible the problem that underlies the insomnia that grips the nights of those who suffer from it. For this reason, there are those who take specially designed drugs (benzodiazepines) to be taken in moderation because they are addictive. It seems that one of the best ways to promote sleep has nothing to do with drugs and consists in drinking a nice glass of milk before going to sleep because this food calms and restores.

Counting sheep is also not recommended. It seems, in fact, that this trick handed down for generations, instead of relaxing, has the opposite effect, awakening our body. On any search engine you can find the so-called right sleep table. It indicates the recommended hours of sleep for each age group. In fact, everyone has the physiological need to sleep a certain number of hours in order not to suffer the consequences due to lack of sleep.

In general it is possible to say that, based on age, to avoid lack of sleep, you must sleep between 7 and 16 hours. Those who are most in need of sleep are infants from 0 to 3 months, so sleeping between 14 and 17 hours a day is recommended. From 12 to 15 hours, however, they are suitable for children from 4 to 11 months. We arrive at 10-13 hours for children from 3 to 5 years, and we arrive at 11 hours until 13 years of age. As you go on your sleep needs decrease. Those with the least need are the elderly. From 65 years of age, in fact, you become a little less demanding and you only need to sleep about 8 hours a night to not suffer from lack of sleep.