Lady Diana, the resemblance to actress Emma Corrin is striking 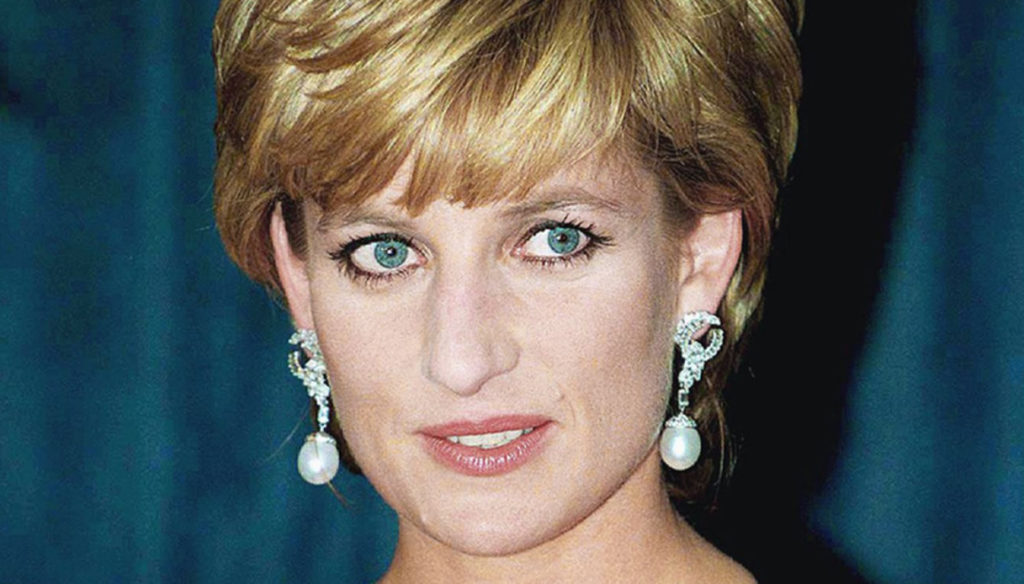 In the fourth season of "The Crown" Lady Diana will be played by the young Emma Corrin: the similarity is undeniable

The first images of the new season of The Crown series have been released and, as has already happened in the past, all the attention is for Lady Diana, who will be played by Emma Corrin.

The resemblance of the actress to the young Diana Spencer is truly impressive: the same delicate features, the haircut that has now become iconic, without forgetting the Princess' outfits that made history.

Although Kate Middleton today was appointed president of the Scouts, enchanting everyone with her themed look – comfortable and practical with a handkerchief around her neck – obviously there was nothing but talk of Lady D and the release of the new season of the series that is telling the more or less known events of the court of Queen Elizabeth II.

The season will open in the late seventies, with Queen Elizabeth (Olivia Colman) and her family committed to guaranteeing the line of succession to the throne by looking for the right wife for Prince Charles (Josh O'Connor).

Fans were looking forward to this fourth season with particular enthusiasm, precisely because of the advent of a character – now entered in history – like that of Lady Diana. "I will fight with all my strength to do her justice," said actress Emma Corrin in a recent interview.

The young woman told the British edition of Vogue one anecdote in particular: the emotion felt in wearing the Princess's wedding dress. For the shooting of The Crown, in fact, the original patterns of the dress were used – donated directly by the stylists David and Elizabeth Emanuel – to create a perfect copy for the actress.

"We were going to shoot the scene where she first appears in the wedding dress, I think it was Lancaster House in London, and I had a team of about ten people helping me put it on, because it's huge," he said. Corrin told.

"I put it on and went to the set, everyone suddenly fell silent. You couldn't hear a fly flying. More than anything else I wore in the series, with that dress I became … her, "admitted the actress.

The episodes of the fourth season will be released on Netflix on November 15 – as Emma Corrin also wrote on her Instagram profile – but a trailer had already been released in which the actress can be seen wearing the Diana Spencer's wedding dress: a ' image that managed to take the breath away of many spectators. 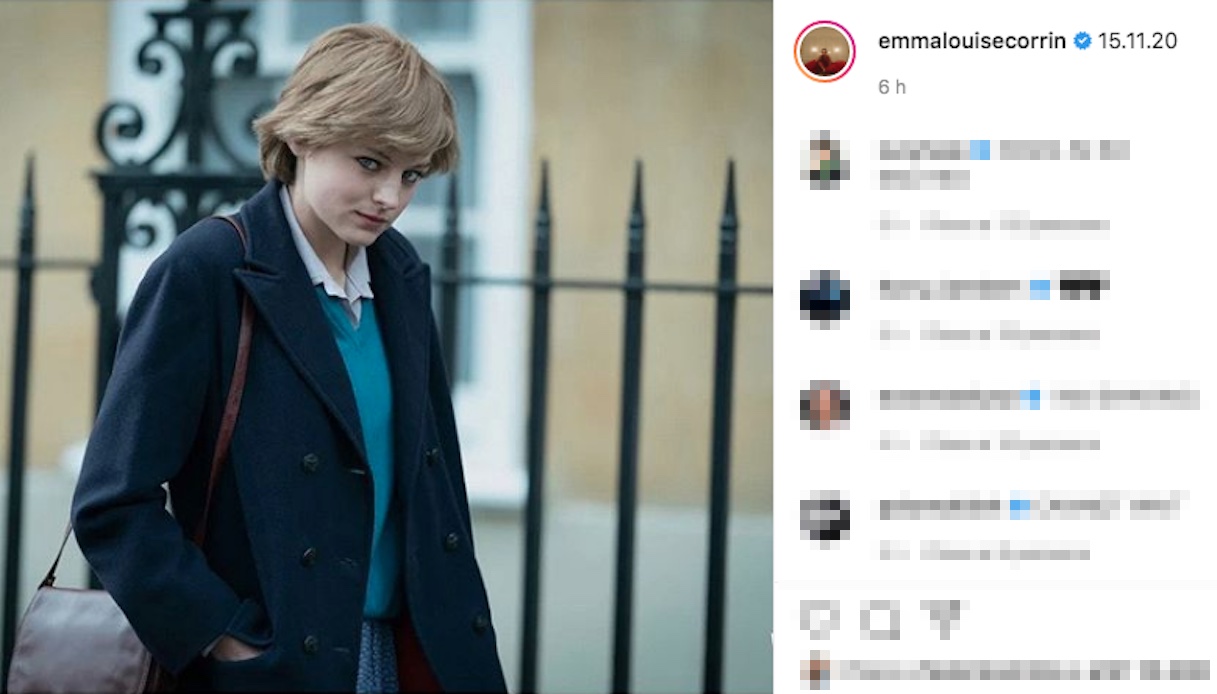