Lamberto Sposini, the exciting dedication for his daughter: "The first day as the last" 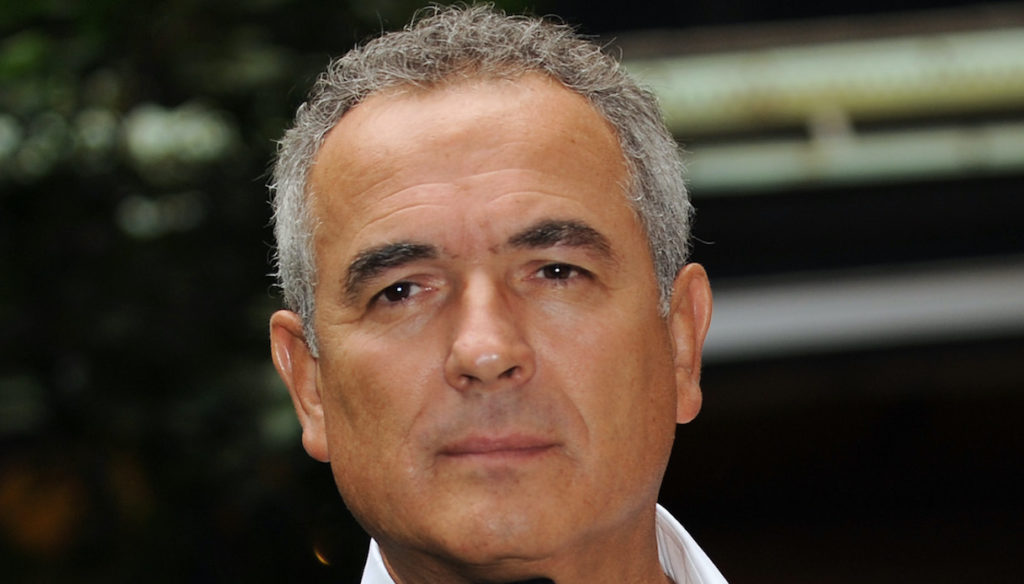 Once again, Instagram is the spokesperson for great emotions, keeping dedications, splendid words of love that cannot hide the deepest of affections. Lamberto Sposini has entrusted to the social networks his greatest wish for his daughter Matilde, in one of the most important days of his young life.

The journalist Lamberto Sposini knows how to be a man of few words, but those he pronounces (or in this case, he writes) are more than enough to express immense feelings. A few days ago, on his Instagram profile, he decided to share a beautiful photo that takes us back in time. It is a very sweet shot of his daughter Matilde, the youngest of her two beautiful women – Lamberto is also Francesca's father, born when he was just 20 years old from a relationship that ended early.

"The first day as the last. Good luck, baby "- writes Sposini to the caption of the photo, which evidently portrays the daughter when she was still a child. Just in these days, Matilde is celebrating an important milestone: she had to face her high school exams, an obstacle that this year as never before scares the young people about to overcome the obstacle that will bring them into adult life. The girl, a very good student, will certainly have been happy and proud of her father's exciting wish.

And if someone was wondering how he did it during the high school, the answer came once again via social media, and once again from Lamberto Sposini. The former historical face of Tg5 has in fact shared a second photo that contains a simple number, 95/100. The vote of his daughter can only make him even more proud of her: "Brava Matilde!" – in fact the journalist simply commented.

The bond that exists between Lamberto and his second child is truly splendid, and the many photos that Sposini publishes on his Instagram profile demonstrate this. Matilde was still small when her dad, in 2011, had a stroke that forced him to abandon journalism and television commitments, retiring to private life. The two daughters and his ex-wife Sabrina Donadio were the cornerstones of his rehabilitation, which was resolved with considerable success. And still today, far from the world of TV, Lamberto does not forget all his fans and shares with them the small and large goals of his family.

Barbara Catucci
3888 posts
Previous Post
Maria Elena Boschi and Giulio Berruti: there would be the first kiss
Next Post
What happened to Roberta Beta of the GF