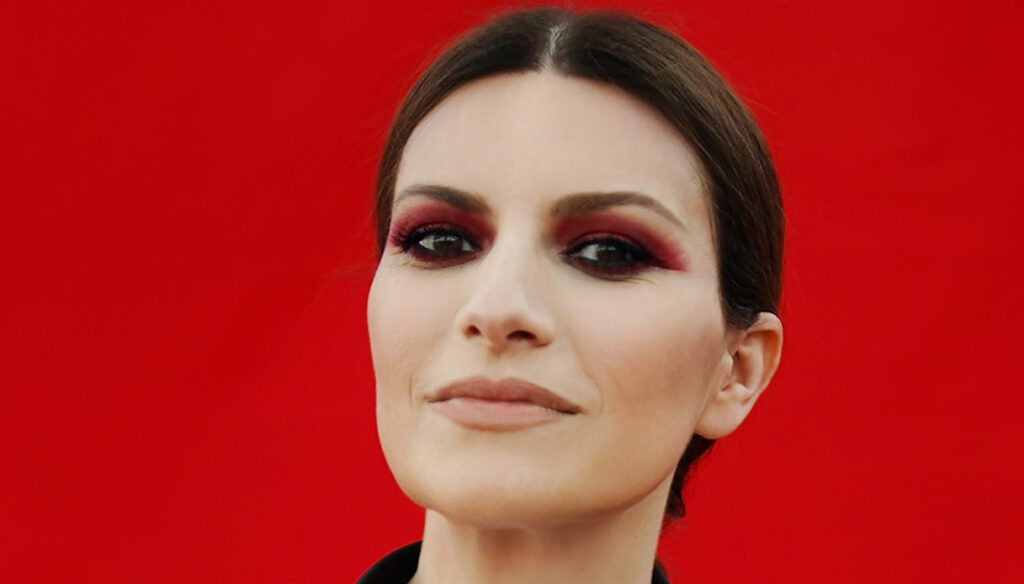 During the press conference to comment on the Oscar nomination, Laura Pausini indulges in a long rant about her insecurities and makes a dedication to her father

Everyone knows that Laura Pausini is a force of nature. The only one who does not realize it is she, who despite the global success, the awards won and the satisfactions continues to get excited as if it were her first day of fame and wondering how it is possible that all this happens to her.

In the aftermath of the announcement of the Oscar nominations, Laura is still incredulous, not so much because she did not expect to enter the finalist five (after the victory at the Golden Globe it was almost obvious), but because it is difficult to conceive that something so beautiful and important is happening in this difficult time for everyone.

“I feel more than ever in need of good energy and positivity. I hope this nomination brings this to everyone. This joy is so contrasting with the moment we are living, that I hope it will bring joy to all Italians, even to those who do not follow me ”, explains the excited singer in the press conference organized on Zoom.

An encounter that despite the distance and the IT support is almost intimate, due to the innate ability that Pausini has to put everyone at ease and to tell each other spontaneously. This is how she admits that she is still bewildered by what is happening to her, despite the years of her career and successes having been in double figures for a while now.

“I went to a psychologist years ago because I felt guilty about having this success, I felt I didn't deserve it. Even today in a pandemic, while we all live such a big thing, I said to myself "Why me?" I still don't know the answer. Everything is so big, while we are all closed in the house. I have not yet been able to frame it, to understand how I live it. I had to do a job inside of me to accept that I have something special, I always said I was lucky, but 28 years of luck is not possible ”, she said.

All to try to feel more at ease with respect to that glory that accompanies it and that cannot explain itself.

“The awards are beautiful but they also mean something, for me it doesn't mean having arrived but starting something new. And that scares me, because I don't know if I'm capable. Today I am a woman who still has many things about that girl who went to Sanremo at 18. I have the same fears, the same way of rejoicing. But things become more and more important, bigger and sometimes that's why I feel small ”.

And it's almost up to us journalists to make her understand that that thing there is called talent, it is a flame that burns and that, combined with its enormous stubbornness, becomes an unstoppable force.

“All these changes over the years have often scared me, but I realized that when it happens, instead of holding back, I throw myself. The fear that the milestones may end is what scares me the most. Now I ask myself, what is there after the Oscars? And I think, maybe there is a piano bar or my attic in Solarolo, "he says.

And it is thinking back to that attic and to the little girl who dreamed of becoming a singer there that comes the most beautiful dedication, the one to her father: “He used to play, he made piano bars. And I looked at him, I followed him, he explained to me why songs are so important to people, I was 8 years old. I didn't have a father who told me I had to sing, he waited for him to tell him that was what I wanted to do. For my eighth birthday he asked me what I wanted and I told him I wanted the microphone. He always told me that my dreams were too small, because my dream was to play piano by myself as a woman. I had never thought of even Sanremo. I dedicate this nomination to that man there, who deserves it more than me ".

She deserves the nomination Laura and deep down she knows it. And despite the fear, the insecurities, the sense of responsibility, now it is here, it is at stake and has no intention of backing down. "This time I really want it, I feel I deserve it and that it is right for everyone, even for Italy".