Laura Torrisi and Pieraccioni together again on the set, complicity and esteem between the two ex 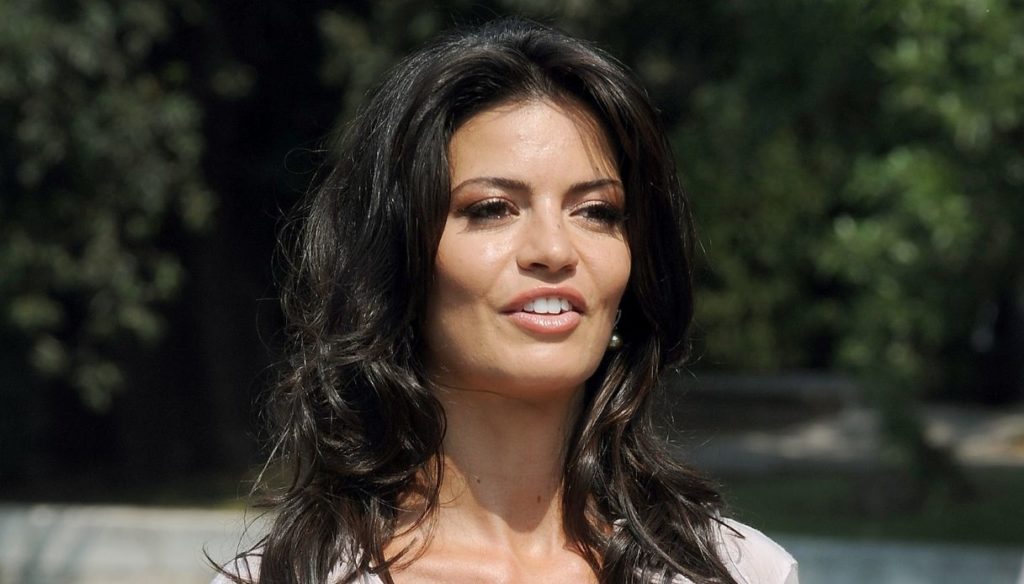 Laura Torrisi would be the protagonist of the next film by Leonardo Pieraccioni, expected in 2021

It was 2007 and A beautiful wife was released at the cinema, a film by Leonardo Pieraccioni starring the splendid Laura Torrisi, a young and irrepressible girl who had stood out for her participation in Big Brother in the 2006 edition, when entering the House were unknown young people, still strangers to the world of entertainment.

Thanks to that film, Torrisi was consecrated on the big screen and for her the roads of the acting world opened up. Leonardo and Laura, after working together, also began a sentimental relationship away from the spotlight that led to the birth of Martina, their only daughter, who is now 9 years old.

And precisely for the love of Martina, despite their relationship would seem over, Leonardo Pieraccioni and Laura Torrisi continue to live side by side, just outside Florence. Very attentive to their private life, little is known about their acquaintances and there are those who swear that both are single right now.

According to the weekly Diva and Donna, however, the two could get back together on the set again: Laura Torrisi would be the protagonist of the new film by Leonardo Pieraccioni, in the pipeline for 2021. For her, who just a few days ago turned 41, this project would be an opportunity to get back into the game professionally, after last year's positive experience as a competitor of Amici Celebrities.

It also seems that this would not be the first time that Pieraccioni tries to return to work with Laura: Leonardo would in fact have proposed to Torrisi to participate, after the first experience, in one of his latest films Se son rose, but the offer would have been kindly declined by the former.

Now, however, something must have changed, because according to the weekly, Leonardo would have managed to have Laura Torrisi again as the interpreter of his next film. The new collaboration would be a demonstration of how good relationships can be built over time: love – assuming it is over – has given way to mutual esteem and the family in which little and lively Martina grows up happily.

Judging by the success of the first collaboration between Leonardo and Laura, we can't wait to see if they will still be able to repeat the "magic" that united them in 2007, like when in the final scene of A Beautiful Wife the two (in the in the role of Mariano and Miranda) joked, accomplices, about the names to be given to their future children: “Aurora” and “Tramonto”.