Le Iene, Lodovica Comello shines and convinces: is he the heir of Marcuzzi? 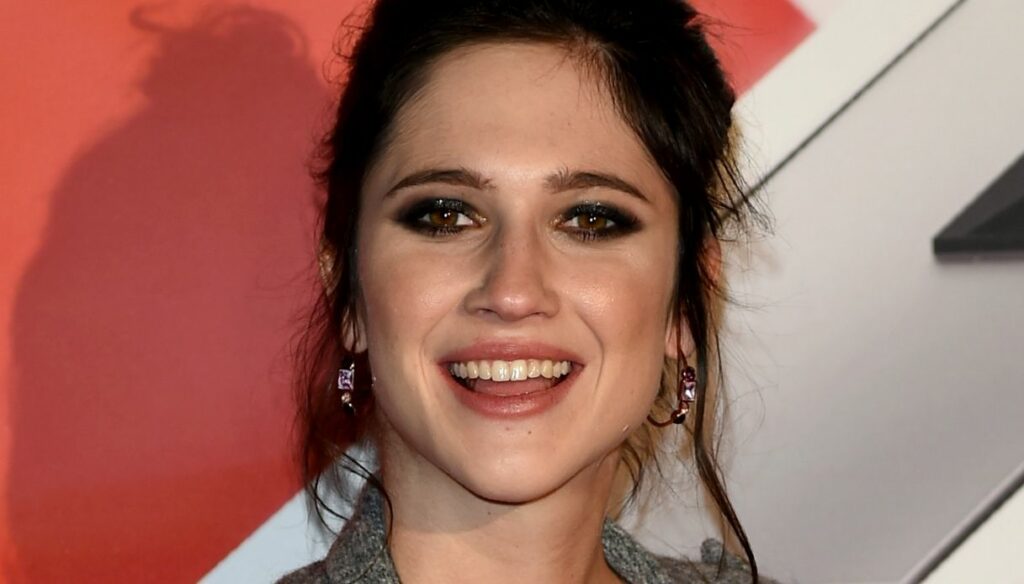 Lodovica Comello, announced as a surprise presenter only a few days ago, conquers the audience of Le Iene: her ironic guide convinces everyone

New episode of Le Iene Show, new presenter. To continue the series of women who joined Nicola Savino and Gialappa’s Band at the helm of the program in the usual Tuesday evening appointment, this time there is Lodovica Comello. Ironic and beautiful, she is a volcano of energy that, from the very first minutes, proves to be perfectly at ease in the role of presenter of the show.

Lodovica Comello, with Savino at the helm of Le Iene

To prepare myself better – he said in the first seconds of the show – I have seen and reviewed the episodes a lot of times.

And, in fact, she was not found unprepared and showed herself ready to get involved, have fun, launching services, unleashing bizarre stacchetti and dancing and singing with Nicola Savino. His volcanic approach, for one evening, made us forget the farewell of Alessia Marcuzzi, to whom the viewers of the program are still extremely fond.

Practically perfect, Lodovica’s energetic and fun management convinced: will there be the possibility of seeing her again in the cast of Le Iene, perhaps in the place of Alessia Marcuzzi? For now the hypothesis remains unfortunately only a dream of the public and supporters of the artist.

The joke of Le Iene to Sonia Bruganelli

The protagonist of this appointment of Le Iene, also Sonia Bruganelli victim of a perfidious joke orchestrated by the program with the collaboration of her son, Davide. The latter, in fact, pretended to organize fake auditions with girls, promising them to let them participate in another Avanti, the program conducted by his father, in exchange for money.

To the incorrect actions of her son Davide, Sonia Bruganelli did not react gently. Worried not only about the consequences for Davide, but above all those for her husband and his career on television, which would be compromised by this inappropriate gesture.

It’s not funny – he exclaimed once the joke was revealed – it’s not funny at all. But how does it come to your mind? It all seemed so true!

Also on this occasion, Sonia Bruganelli proved to have a strong and determined character, ready not to discount even her closest loved ones when it comes to professional ethics. Will the Big Brother Vip columnist continue to be so uncompromising even with reality TV contestants?

Barbara Catucci
11111 posts
Previous Post
Letizia of Spain, iconic coat and leather boots: it does not go unnoticed
Next Post
How oxygen-ozone therapy works in back pain