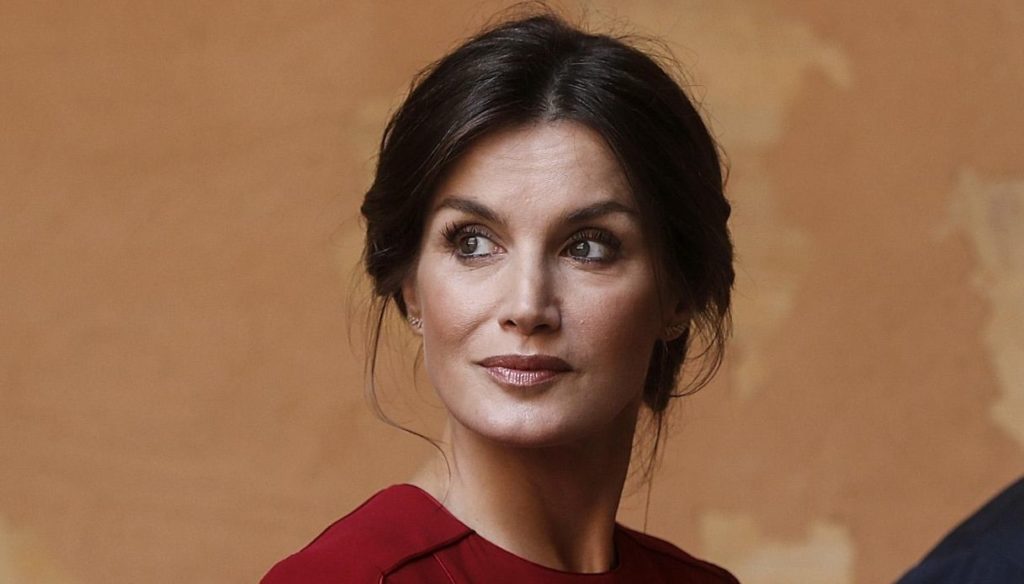 The holidays are almost upon us and the Spanish Royal Family is also preparing to celebrate them in the best possible way. As is well known, it will be an atypical Christmas, characterized by the constraints due to the pandemic in progress. King Felipe and Queen Letizia have decided to wish their best wishes with a meaningful and unconventional image.

As happens every year, in fact, also in this December the Sovereigns of Spain have decided to speak to their people with a Christmas card. They did so with the awareness that 2020 was a very special year, in which many families suffered and in which even the Royal Family found themselves in difficulty, with the departure of King Juan Carlos and his transfer to the Emirates.

Letizia and Felipe have decided to show Princess Leonor, heir to the Throne, and Infanta Sofia in the postcard. A look, in a certain sense, at the future of the country. The photo was taken during a trip to Somao, a place that won the 'Prize for exemplary city – Asturias 2020', and where the Royal Family went last October. The two sisters appear serene and smiling and, as we are used to, extremely close-knit.

Their clothing is also not particularly formal and elegant. The Princess, in fact, wears a simple beige t-shirt with a beautiful checked jacket. The hair is styled in a medium height ponytail. Even sportier, on the other hand, Sofia, who sports a white turtleneck and a brown waistcoat.

The postcard looks very different from those of previous years, in which the protagonist was always the entire Royal Family. Behind the image of Leonor and Sofia stand out, in addition to the signatures of the two sisters, the King and the Queen, best wishes for a peaceful and hopeful future:

May this Christmas bring us a new year, 2021, extremely full of hope.

Christmas cards represent a tradition that unites Royal Families around the world and, therefore, are highly anticipated. For this year Letizia and Felipe wanted to surprise by taking a step back and leaving room for Leonor, the one who will take over the reins of the Spanish Monarchy in the future. 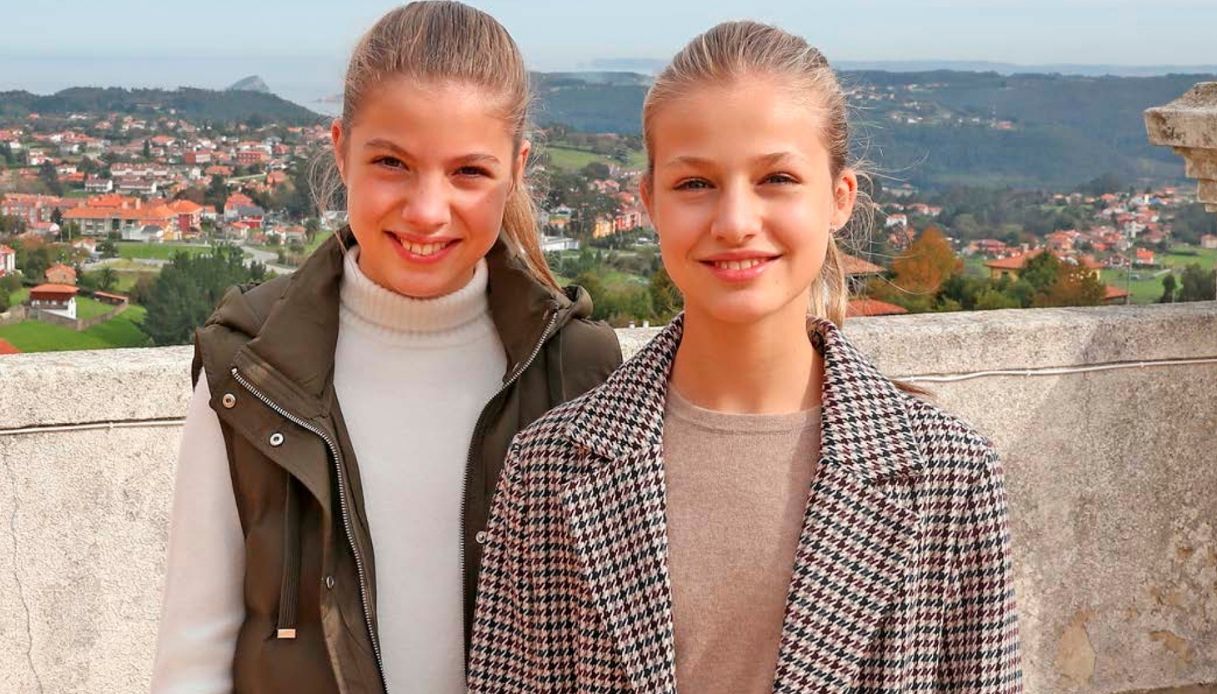 Giovanna Pirri
4519 posts
Previous Post
Myrta Merlino does not leave Marco Tardelli alone in the most difficult moment
Next Post
Christmas party – An evening for Telethon, Serena Rossi's tribute to Frizzi and the memory of Proietti