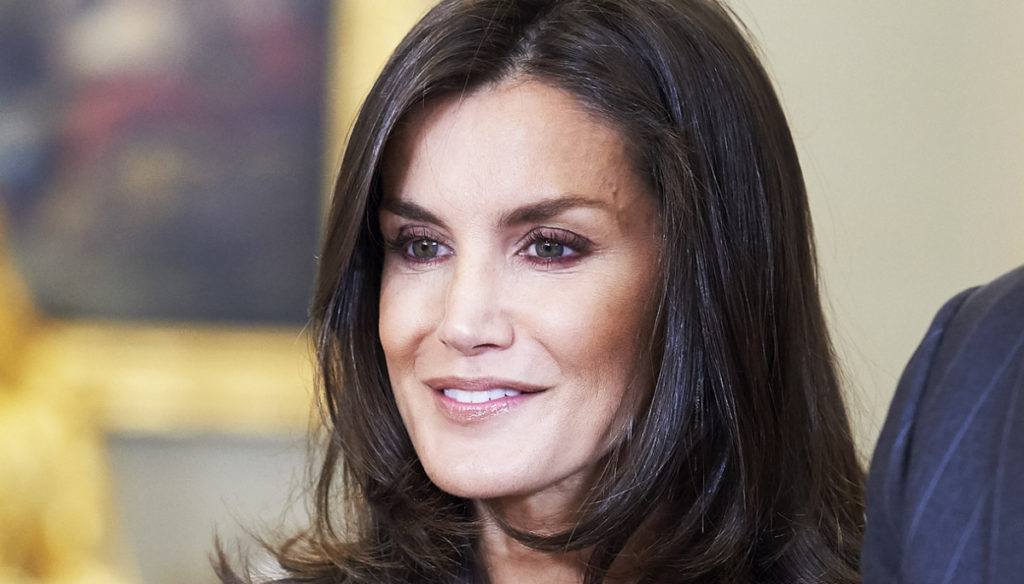 Letizia of Spain wears the perfect dress but "steals" it from the Argentine First Lady. The result leaves you breathless 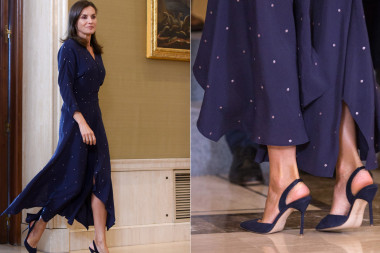 Letizia of Spain enchants with the blue polka-dot dress

Letizia of Spain returns to work and enchants the Zarzuela Palace with the copied look.

The Sovereign presents herself at the hearing with disabled champions in Madrid, wearing the perfect dress. It is a long blue dress with rare white polka dots, signed by Maje Paris, one of the most popular brands among teenage crowned heads, but which also makes Beatrice and Eugenia of York go crazy.

The outfit, to tell the truth, has already been seen. This time, however, it was not recycled by Letizia. The Queen "stole" put it to Juliana Awada, the Argentine First Lady, considered one of the most elegant women in South America. Among other things, the two women met during a state visit last March and challenged each other with looks.

In reality, Felipe's wife does nothing but wear one of the must-haves of the moment: the polka-dot dress. Alessandra Mastronardi at the Venice Film Festival, Kate Middleton, Melania Trump sported it with great success.

Letizia combines it with shoes by Carolina Herrera, which she uses very often. The heels enhance the perfect legs of the Sovrana, showcased by the mischievous slit of the bon ton dress. Finally, embellish the outfit with pretty gold earrings decorated with a star, signed Gold & Roses.

Giovanna Pirri
5949 posts
Previous Post
TLC diet, lose weight and lower cholesterol
Next Post
All kinds of headaches and how to treat them