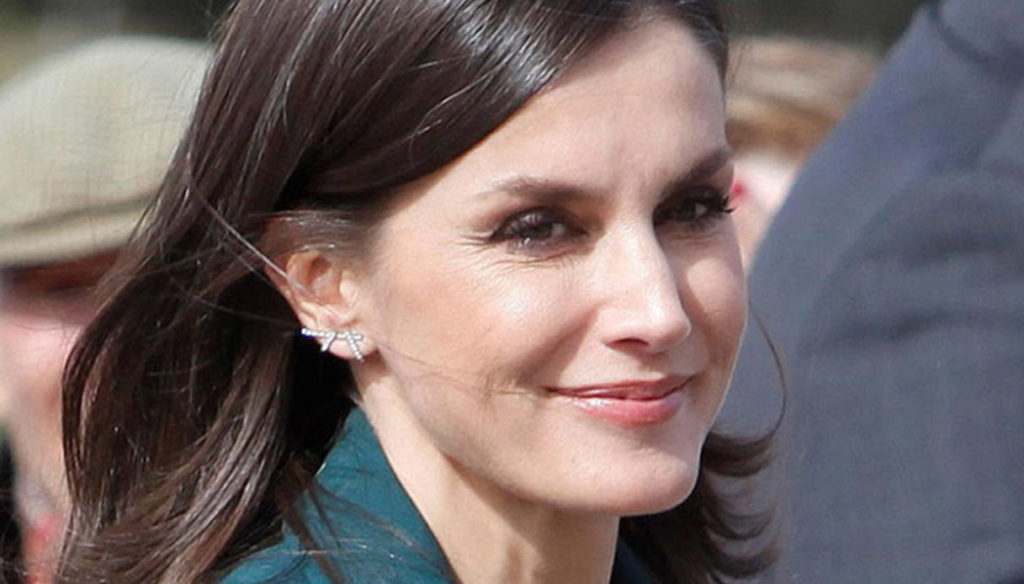 Letizia of Spain, together with her husband Felipe, met representatives of Spanish culture at the Centro de Creación Contemporánea Matadero in Madrid, which will reopen on 15 June. And she was simply gorgeous with Massimo Dutti's blue dress.

For the first time since the health emergency broke out, the Queen has abandoned the austere looks, trousers and dark suits in favor of a dress. It is a blue dress, simple in its lines, close to the body, with a ton sur ton fabric belt and a punched V-neckline.

The outfit, designed by Massimo Dutti, a brand that Letizia often chooses, is on sale for 79.95 euros. The Sovereign embellishes it with Carolina Herrera reptile shoes.

In its simplicity, the look fits perfectly and Felipe's wife is enchanting. The choice to wear a minimal dress but capable of enhancing her perfect physique at the age of 47 confirms Letizia in the ranking of the most elegant crowned heads in Europe.

Then blue is the color of this spring. Kate Middleton also wore it in one of her video conferences. For the Duchess of Cambridge it was a recycling: Stella McCartney's sheath dress has been in her wardrobe since 2012. But this has not sheltered her from the criticisms of those who accused her, evidently in an unfair way, of having copied Meghan Markle. In fact, Harry's wife had sported an electric blue dress in early March. 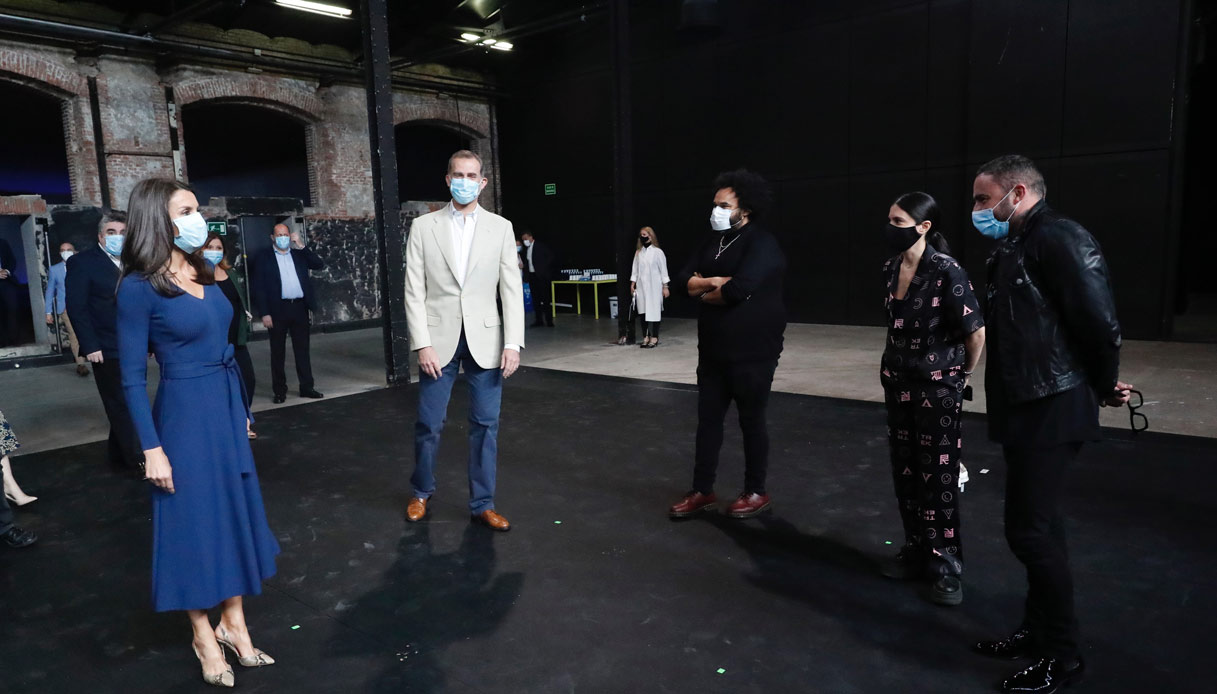 Giovanna Pirri
5951 posts
Previous Post
Reunion for the friends of the GF Vip: "The forest gang"
Next Post
Roberta Morise talks about the relationship with Giancarlo Magalli: "It made me better"