Letizia of Spain holidays over. And Juan Carlos moves to the Emirates 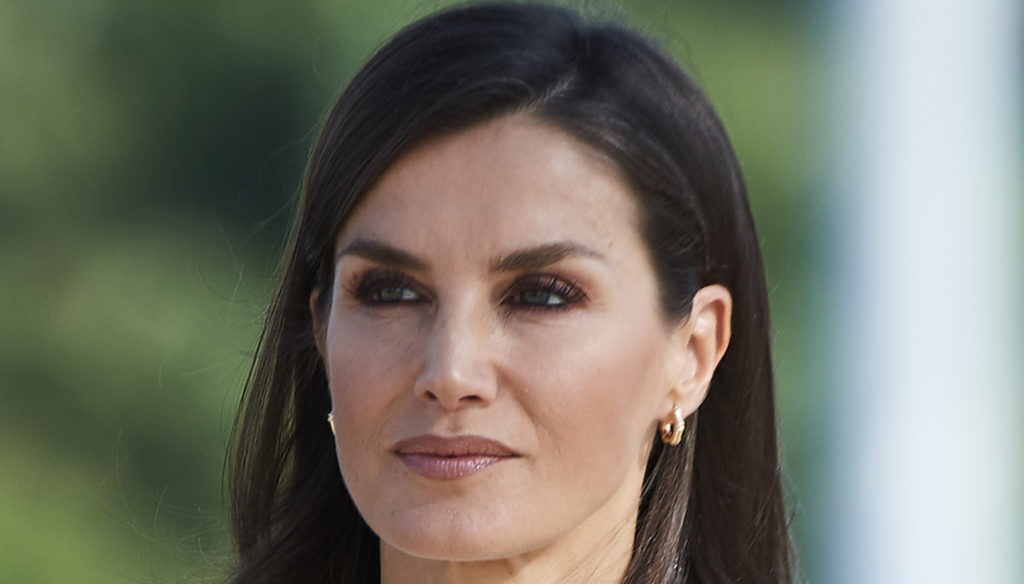 Letizia of Spain returns to Madrid after a short vacation in Mallorca. Meanwhile, Juan Carlos goes into exile on the Persian Gulf 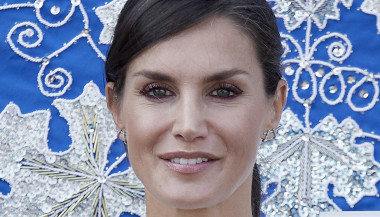 Letizia of Spain, the holiday outfit that suits everyone

Holidays at the end for Letizia of Spain: the royal height has stayed since 7 August 2020 in the enchanting island of Mallorca, together with King Felipe and their two beautiful daughters Leonor and Sofia, to take a moment of rest after the news of the exile of Juan Carlos.

Queen Sofia was also present with them, united now more than ever with her daughter-in-law after years of disagreements: the two ladies of the court decided to put an end to their conflicts, to better face the new thorny situation in which the royal family is been catapulted.

The exile of the former monarch Juan Carlos, in fact, led to quite a few problems for the Bourbons of Spain, who had to remedy the scandals of the previous king.

Not surprisingly, even on vacation Letizia, Sofia and Felipe continued to take care of their official commitments, meeting the local authorities of the Balearic Islands to support tourism, projects of social interest and the local culture.

For the royals, therefore, it was not exactly a relaxing holiday: according to the tabloid El Pais, in just 10 days Felipe VI, Letizia and Sofia took part in various functions in Mallorca, Menorca and Ibiza.

In addition, the Head of State (aka Felipe) received Prime Minister Pedro Sánchez in audience, who insisted on making public the place where Juan Carlos I was located.

In this way, shortly after it was announced that the former King moved to the United Arab Emirates on August 3, 2020, without specifying how long Juan will remain near the Persian Gulf, much less if this will be the final destination for his removal from Spain.

Thus ends a mystery that has made the entire royal family uneasy, who had to hold their heads high in the scandals in which Juan was involved.

Once back in Madrid, Letizia too will have to get involved much more than she has done so far: her official appointments will increase and a lot more pressure will be on her shoulders, yet she is confident that Felipe's wife can lead to end all her commitments, with the class that has always distinguished her.