Letizia of Spain, the weddings she would not like to attend 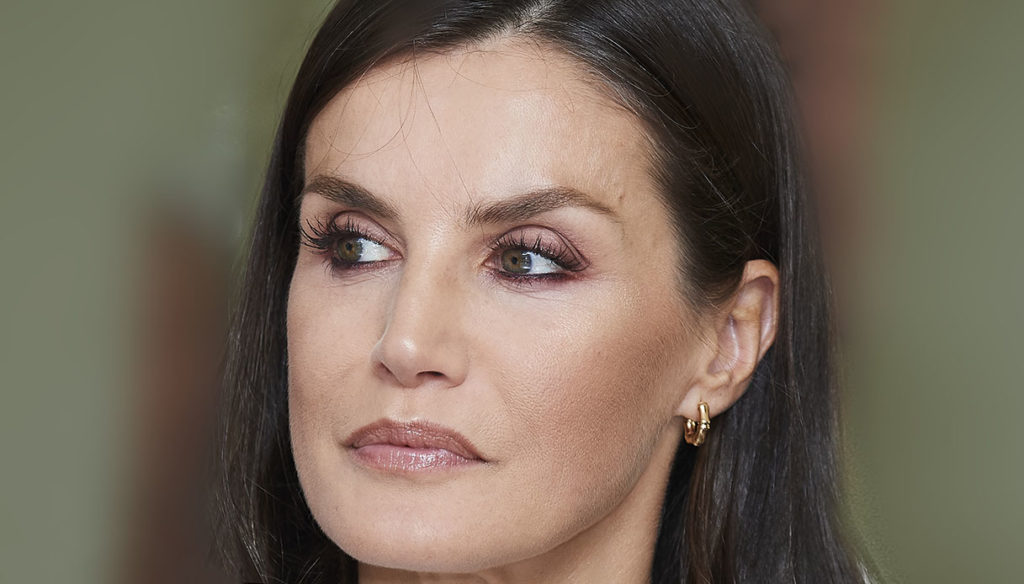 In the coming months, Letizia of Spain will probably participate in two rather 'demanding' weddings

Royals are also invited to weddings, and this is not always a particularly welcome experience – just as it happens to us mere mortals. Letizia of Spain will probably have to face two rather 'uncomfortable' marriages, which will be attended by guests with whom she does not have good relations.

Princess Theodora, daughter of King Constantine of Greece, has long been officially engaged to the American lawyer Matthew Kumar and was supposed to get married last May. Forced to postpone the ceremony due to the health emergency that hit the country, it seems that it would now be ready to reveal the new date. Similarly, one of his brothers, the youngest son Prince Philip, has recently announced his marriage to his girlfriend Nina Flohr – in this case neither the date nor the location has yet been revealed.

We are therefore facing the wedding of two important members of the Greek Royal Family, to which Queen Sofia belongs. Given his strong bond with his family of origin, it seems very likely that Juan Carlos's wife will decide to participate in the celebrations. On the other hand, King Felipe VI is the first cousin of both future spouses, so many believe that he and his wife Letizia of Spain have been included by right on the guest list for both weddings.

Ortiz will thus have to take part in two official appointments in the company of Queen Sofia, with whom she has never had a good relationship. Recently, to be fair, Letizia and her mother-in-law seem to have taken some steps to reconnect, on the occasion of the announced voluntary exile of King Emeritus Juan Carlos. Will their participation in the two weddings of the offspring of the Greek Royal Family manage to bring them even closer, or will it be the juncture in which new misunderstandings will emerge?

However, for Letizia the guest list still reveals some surprises. There should also be Marie-Chantal Miller, as the sister-in-law of the two brothers – she is in fact married to Prince Paul of Greece, eldest son of King Constantine II. Miller, on the occasion of the now famous quarrel between Ortiz and Queen Sofia after the celebration of Easter 2018, was openly shown quite upset by Letizia's behavior.

In addition, the wedding should also see Elena and Cristina, the sisters of King Felipe VI, as guests. Both have a rather tense relationship with the Queen consort, so much so that a few months ago, attending a funeral, they ended up in the center of attention for not having exchanged any greeting with the Royal Family. Despite everything, Letizia will probably have to participate in the two weddings: her role requires her to be constantly present at this kind of events.