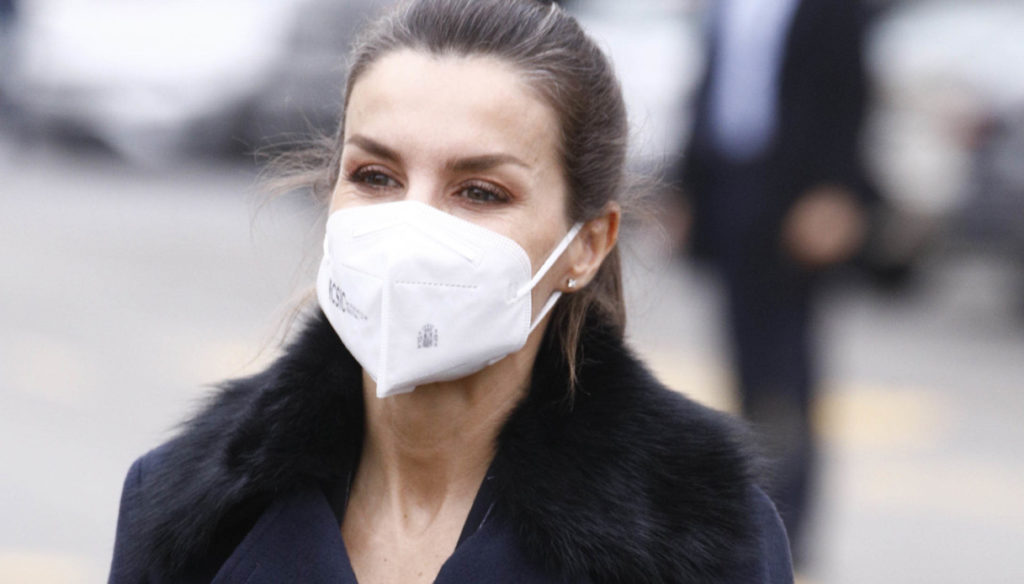 Letizia of Spain opts for a trouser suit and a dressing gown coat but the look is not convincing: too many mismatches

Letizia of Spain joined her husband Felipe in the inauguration in Madrid of a monument dedicated to health workers who died of the pandemic and then they went to a geriatric center to learn about the Caritas project dedicated to home care for the elderly alone. .

Back from her charity trip to Honduras, the Queen is therefore engaged in other social events. For this reason he decided to present himself with an austere, sober, discreet look and as is his habit, recycled. Letizia has transformed her style into a masculine type outfit.

She wore a blue pinstripe trouser suit with white stripes by Mango, first worn in 2018, which she coordinated with a plain white t-shirt. To protect herself from the cold she chose a navy blue coat by Hugo Boss, already seen in 2016. It is a dressing gown model with a tied belt at the waist, 3/4 length and a fur collar. A beautiful garment that Donna Letizia wears in an enchanting way, wearing it and not simply carrying it on her shoulders. Among other things, blue coats are trendy among crowned heads, for example they are a favorite of Kate Middleton.

The Queen insists on the masculine style by wearing laced shoes with a tank sole, ideal for winter, in blue patent leather, by Uterque, already seen in 2017.

Each garment and accessory chosen by Letizia is impeccable and also the idea of ​​presenting herself with a masculine cut, but with feminine details, such as the fur collar, is very interesting and modern. But the look as a whole is not totally convincing, making some matching mistakes.

Although the coat itself is a very refined garment, it is not suitable for the soft pants suit. Three-quarter length is very wrong. An ankle-length coat or a short jacket would have been better, half size flattens the figure. Even more so if you give up on heels, it is better to let the pants show themselves in their entirety.

Speaking of shoes, although lace-ups are ideal with trousers, they are less so with a suit, especially if the piece underneath has a soft cut. In this case, a pair of ankle boots would have been better, even low. Or choose tight, cigarette pants. 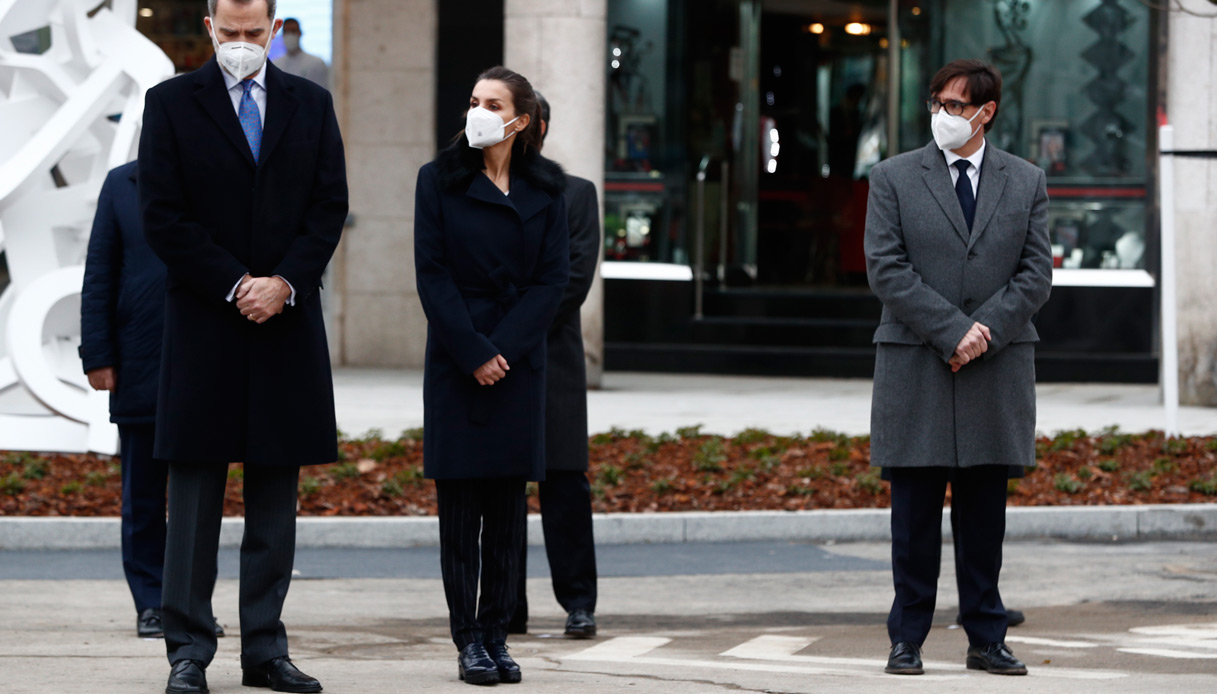 Giovanna Pirri
4484 posts
Previous Post
Sanremo 2021, who are the 26 Big in the race and the 8 New proposals
Next Post
TIM Junior: the telephone offer designed for young people